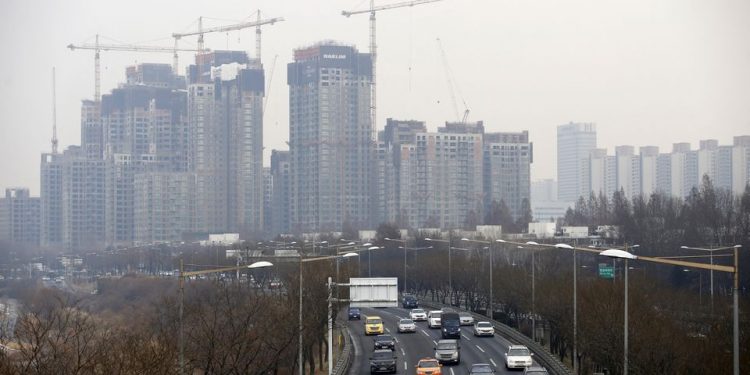 Oh Ye-seul, a 26-year-old working at a start-up firm in Seoul’s posh Gangnam district, is the kind of individual who finds little or no authority in Yoon’s promises.

In March 2022, when Yoon took to power amid anger over his predecessor Moon Jae-in’s failures to combat out-of-control home prices, Oh purchased an apartment at a price slightly below 600 million won ($466,236), almost half an hour’s subway ride from her office. 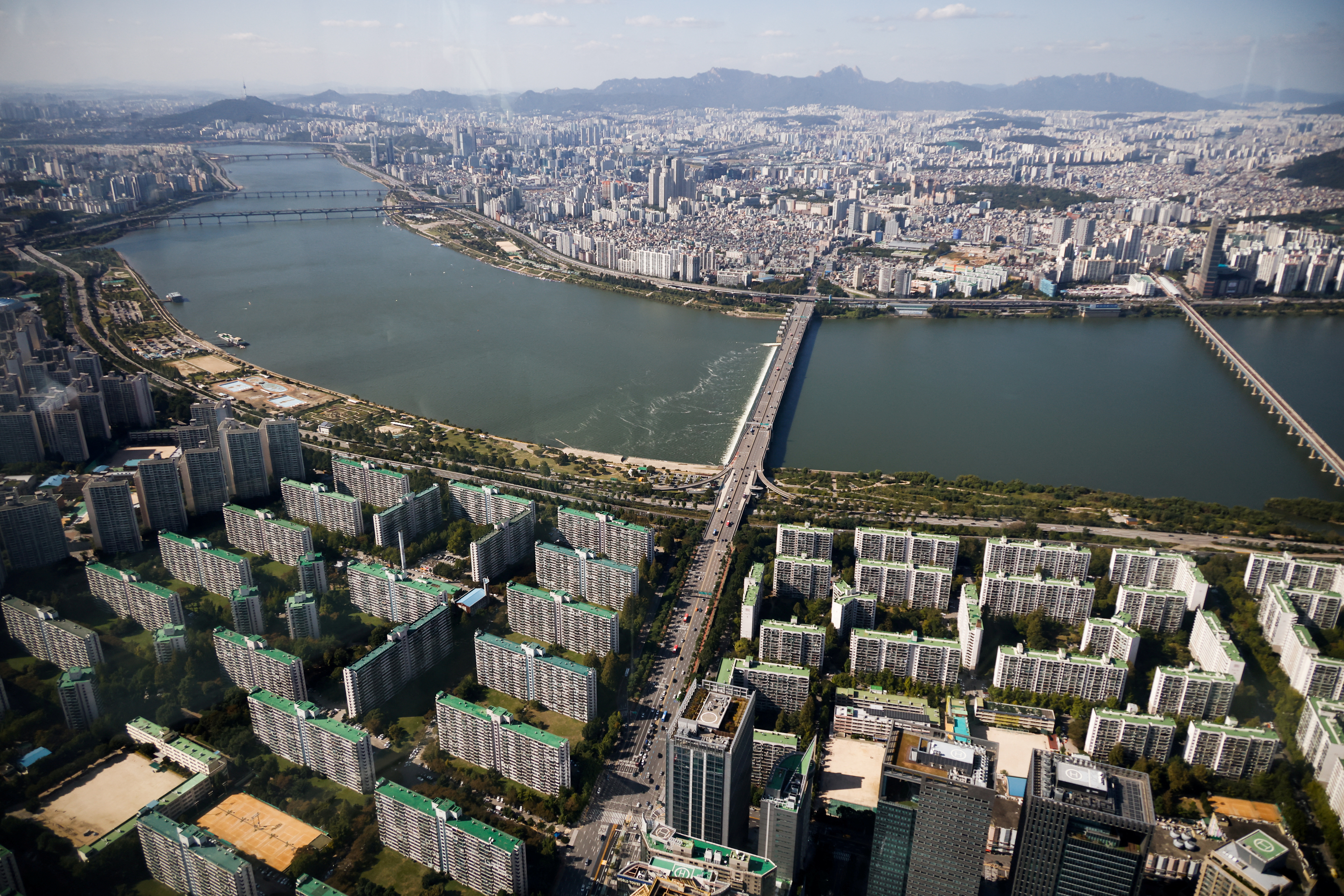 Such purchases, which a growing number of young Koreans are seeking, are being made despite rapid interest rate rises by the Bank of Korea and indicate the public remains highly doubtful of Yoon’s promises to relieve an affordability crisis that has slipped away from successive administrations.

Furthermore, it also increases wider economic implications as mortgage rates have climbed to nine-year highs, adding to struggles on households burdened with the world’s sharpest debt loads and a global jump in prices for everything from food to consumer items to petrol.

While most of the buying is being stoked up by the fear of missing out on a property caused by surging prices, the imminent risk is a steep housing correction and consumption slump.

“The continued snapping up of homes by young people is coming at a time when interest rates are rising fast, so consumption could be hit as many will be forced to cut back on their living expenses. South Korea’s household debt is reaching some dangerous levels, and we need to see a slowdown in home buying and mortgage growth to ease that risk.”

Total debt held by South Korea’s households, worth 104% of the country’s gross domestic product or $1.5 trillion, is larger than any other thirty-five countries tracked by the Institute of International Finance.

So far, however, most young Koreans proceed to purchase property although the BOK is expected to raise borrowing costs further on top of its 125-bps rate increases achieved since August. Yoon has vowed to ease loan restrictions and provide 2.5 million apartments to reduce a severe shortage of property, including relaxing loan-to-value (LTV) restrictions from July.

Nevertheless, buyers like Oh, who have lifted the proportion of Seoul home buyers in their 20s and 30s to 43% in April, up for a second month from 36% in February, are not ready to wait. In Seoul’s central districts of Gwanak, Jongno, and Seongdong, more than half of the buyers belonged to the age group. 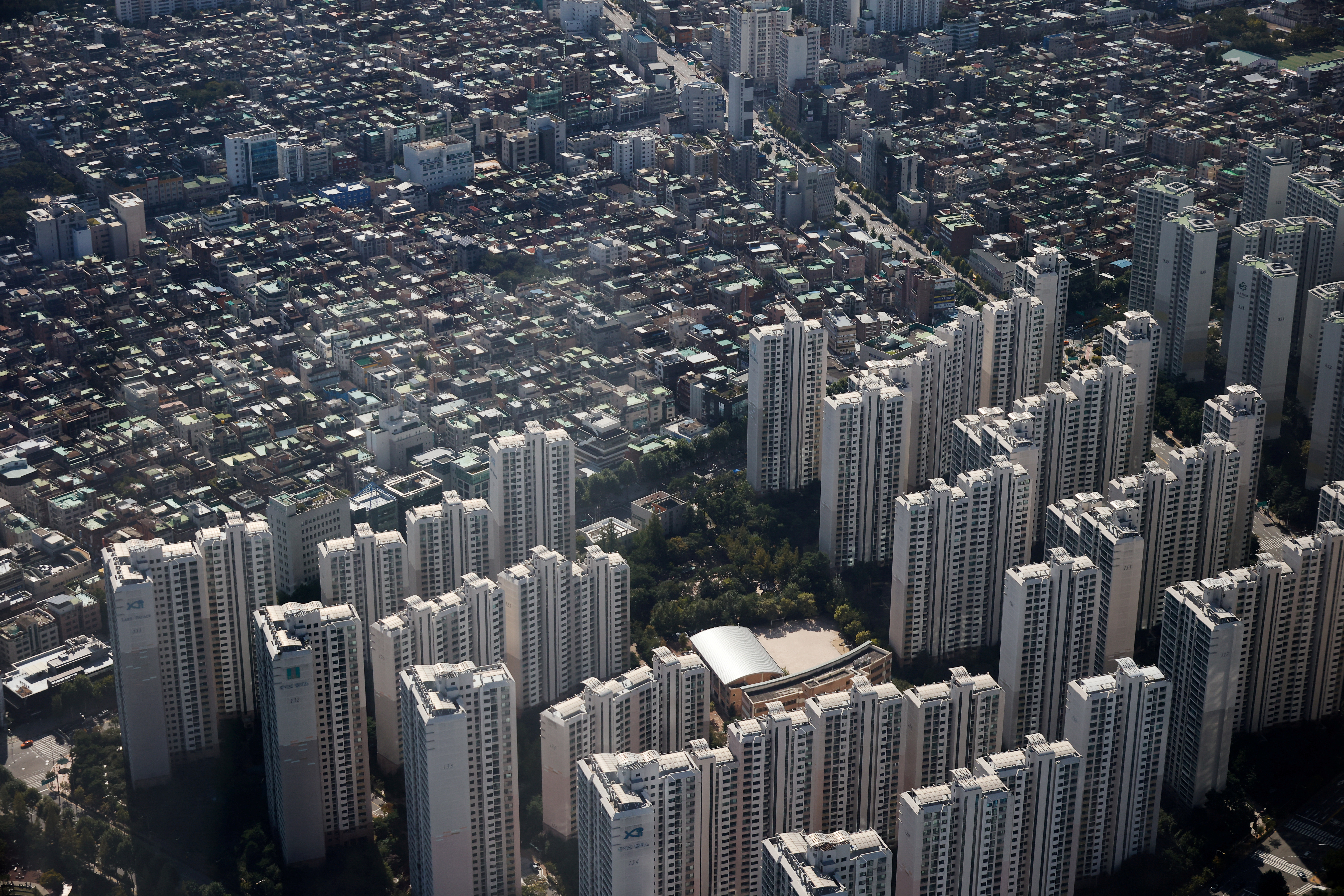 Real estate is one of the largest wealth generators for South Koreans, with 73% of total household assets invested in property as of 2021, government data showed. Oh deems herself lucky to have acquired a mortgage with a state-run lender that provides cheap, fixed-rate loans to first-home buyers.

The weak performance of domestic and global stocks, with the local benchmark KOSPI (.KS11) sliding 15% year-to-date, has also offered an additional motivation for Koreans to invest in a property. Oh said she was not too concerned about a housing correction, adding:

“There will be even more demand from first-time buyers for small-sized apartments like my own once borrowing regulations ease.”

A May BOK survey indicated South Koreans remained greatly confident about the property prices for the next 12 months.

Such attitudes to home purchases will be a test for Yoon’s administration, which is attempting to cool a red-hot market where average apartment prices have increased twofold to over a million dollars in metropolitan Seoul during Moon’s five-year term although household incomes have failed to maintain pace.

That has made home ownership costly for most, particularly first-home buyers, with data from one of the nation’s biggest commercial banks KB Bank implying it now takes 19 years to buy an average apartment in Seoul for an average wage earner.

For Yoon, the pledge to supply millions of apartments is experiencing practical challenges, especially as surging global inflation has sharply increased construction costs and is delaying other planned projects. Moon’s government didn’t recognize the housing shortage until late in his 5-year tenure.

“For President Yoon, it will be tough to restore trust from young people on his policy initiatives, because previous policies caused them to feel left out from property market gains.”