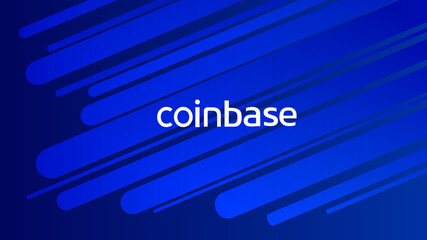 Leading American crypto exchange Coinbase has quashed its decision to complete a full acquisition of Singapore-based crypto exchange Zipmex. Instead, the company has decided to make a strategic investment in the exchange.

The investment is part of a Series B fundraising round Zipmex wants to organize. According to reports on the Southeast Asian exchange, the investment will be part of the Series B+ fundraising round that it is currently working on. The round, which will reportedly raise $40 million, could value the exchange for $400 million.

This comes after Coinbase previously disclosed its intention to acquire the exchange on a full scale. But, after deciding not to continue with the full acquisition, the American exchange has chosen to invest instead.

The exchange was able to gather some prominent investors for the round, which include Master Ad, MindWorks Capital, V Ventures, and B Capital.

Coinbase has intensified its expansion efforts over the past year. Last month, Coinbase set up the Coinbase Institute, a global crypto-native think tank. The crypto exchange later appointed former US government official Hermine Wong as the Director of the Institute.

The crypto exchange recently partnered with Gitcoin and committed $1 million for digital public goods. These are open-source software that offers support to open-source protocols. Gitcoin is a community of protocols, creators, and builders at the center of open web ecosystems.

Coinbase noted that the financial support is “one of the largest single donations to the public goods treasury in Gitcoin history.”

However, Coinbase has been having a slight outflow of funds from its platform due to the price volatility of crypto assets. A Bitcoin whale recently moved 2,457 BTC from the platform as selling pressure forced the price of the asset to hit its lowest level in over a year.