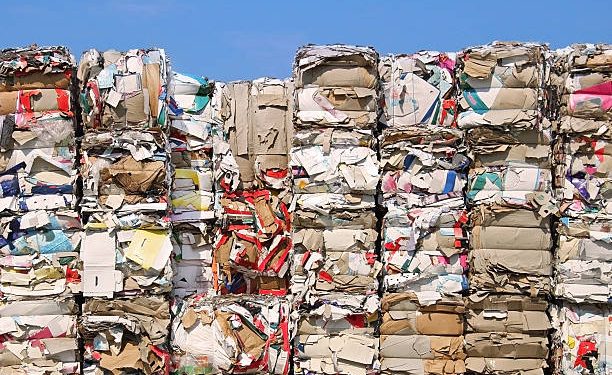 Chinese fashion giant Shein might be the firm least likely to gain applause at an international conference on fashion sustainability, but that’s what transpired at this week’s global fashion summit in Copenhagen.

The industry’s biggest forum for sustainable progress saw the extra-fast brand applauded for donating $15m (£12m) over three years to a charity working at Kantamanto in Accra, the world’s biggest secondhand clothing market.

Liz Ricketts, director of the Or Foundation, a US and Ghana-based not-for-profit working with Accra’s textile waste workers, declared the fund, emotionally informing the audience that the workers are doing “backbreaking” work.

“They are economic migrants from north Ghana and are often women and children, some as young as six. They’re carrying clothing bales on their heads which weigh 55kg, being paid a dollar a trip, and coming home to sleep on concrete floors.”

“Some carry their babies on their back. Sometimes they fall backward because of the weight of the bales, and their children are killed [underneath them].” 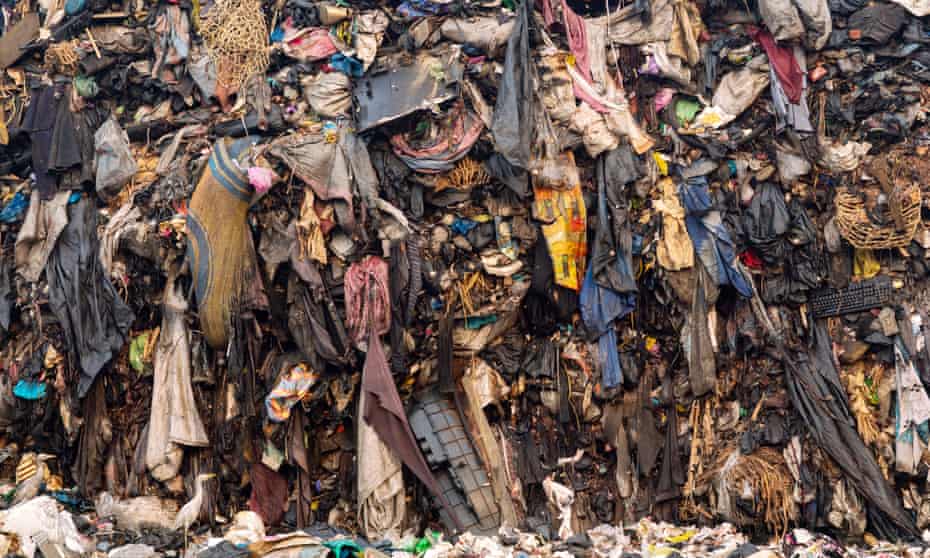 Ricketts said that 15m secondhand clothes get to Ghana weekly, and 40 percent of them are waste. “Ghana doesn’t have a landfill or incinerators.” She added:

“The clothing enters the environment; some of it goes into the oceans – there are millions of garments on the ocean floor, and the currents push the garments onto the beach. There’s a narrative in sustainable fashion that says: ‘There is no ‘away’’. This is the ‘away’.”

Not everybody was persuaded by the gesture. “This was public greenwashing,” said one attendee who requested to remain anonymous but repeated the opinion of several at the summit who felt diminished production of fast fashion is the answer.

“This is too easy for Shein; it’s too soon to call them a leader here. They have been valued at $100bn [£80bn] – they have millions to spare. They should be addressing the root cause of the problem.”

The Or Foundation operates a weekly clinic for waste workers in Ghana, analyzing the physical harm done by transporting the heavy garment bales. Ricketts stated:

“We can see the harm this work is doing to their bodies but we can’t do anything to help them.”

She said the Shein fund was not a substitute for good behavior, but part of its extended producer responsibility. The money pledged is from a $50m pot that the company says is aimed at tackling the social and ecological challenges of the global clothing trade.

The foundation says the money will finance an apprenticeship programme for Kantamanto women, assist community businesses reuse textile waste, and better working conditions at the market.

Ricketts urged other brands to be truthful about their hand in the waste crisis:

“We have been calling on brands to pay the bill that is due to the communities who have been managing their waste, and this is a significant step towards accountability. What we see as truly revolutionary is Shein’s acknowledgment that their clothing may be ending up in Kantamanto, a simple fact no other major fashion brand has been willing to state as yet.”

Adam Whinston, head of ESG at Shein, said the firm had an “ambitious” impact agenda.

“Addressing secondhand waste is an important part of the fashion ecosystem that is often overlooked. We have an opportunity to make a change in this space, and we look forward to working with the Or Foundation on this first-of-its-kind effort.”