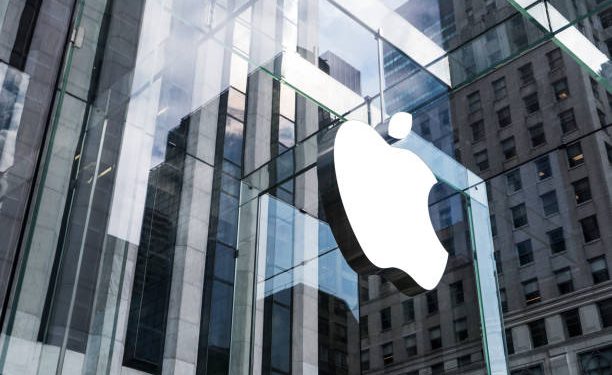 Apple has now taken another major step into the financial services sector, making loans available to users of its new BNPL product directly, instead of using a banking partner.

The tech behemoth has set up an entirely-owned subsidiary, Apple Financing, to offer loans directly for the Apple Pay Later service. The firm had net cash of $73 billion at the end of March 2022.

In that context, Apple had been said to be using Goldman Sachs; with which it has partnered in the past on a credit card initiative; for these loans. Nonetheless, Goldman is just facilitating the service as the technical issuer of the loans and the official BIN sponsor. Currently, Apple is using Mastercard’s white label BNPL product, Installments.

Apple also appears to be handling credit checks for the service in-house. Earlier in 2022, it purchased the UK credit bureau Credit Kudos, which uses a transformational open banking technology to deliver some finely-tuned credit scores.

By shifting the process in-house, Apple is set to earn interchange fees from the transactions and also avoid the need to share its customer data with third parties.

The news comes in line with a Bloomberg report from earlier in the year, which stated that Apple is working to bring several financial services work, including payments processing, in-house to minimize its reliance on external bank and fintech partners.

The tech firm has now embarked on a multi-year plan, known as ‘Breakout’, which would enable it to execute payment processing, loan risk assessments, credit checks, fraud analysis, and customer service work in-house.

Apple already offers peer-to-peer payments, a credit card, its Wallet app, and the ability for the merchants to accept payments from an iPhone. Nonetheless, the company insists that it does not need to apply for a banking license for now. 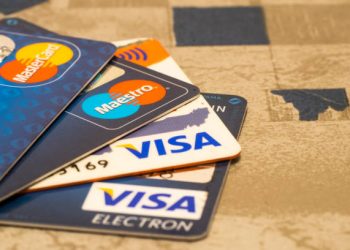