The Early Birds Are Betting On Bitcoin’s Bottoming Out 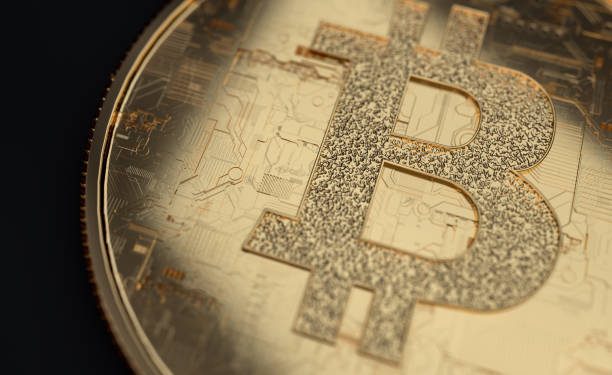 As the crypto winter seems to be creeping into June, the first signs of a thaw seem to be emerging. Some of the investors have already started betting that Bitcoin is bottoming out, judging by the amount of money heading into listed crypto funds, which represent a small portion of the market yet are quite popular among the institutional and retail investors alike. 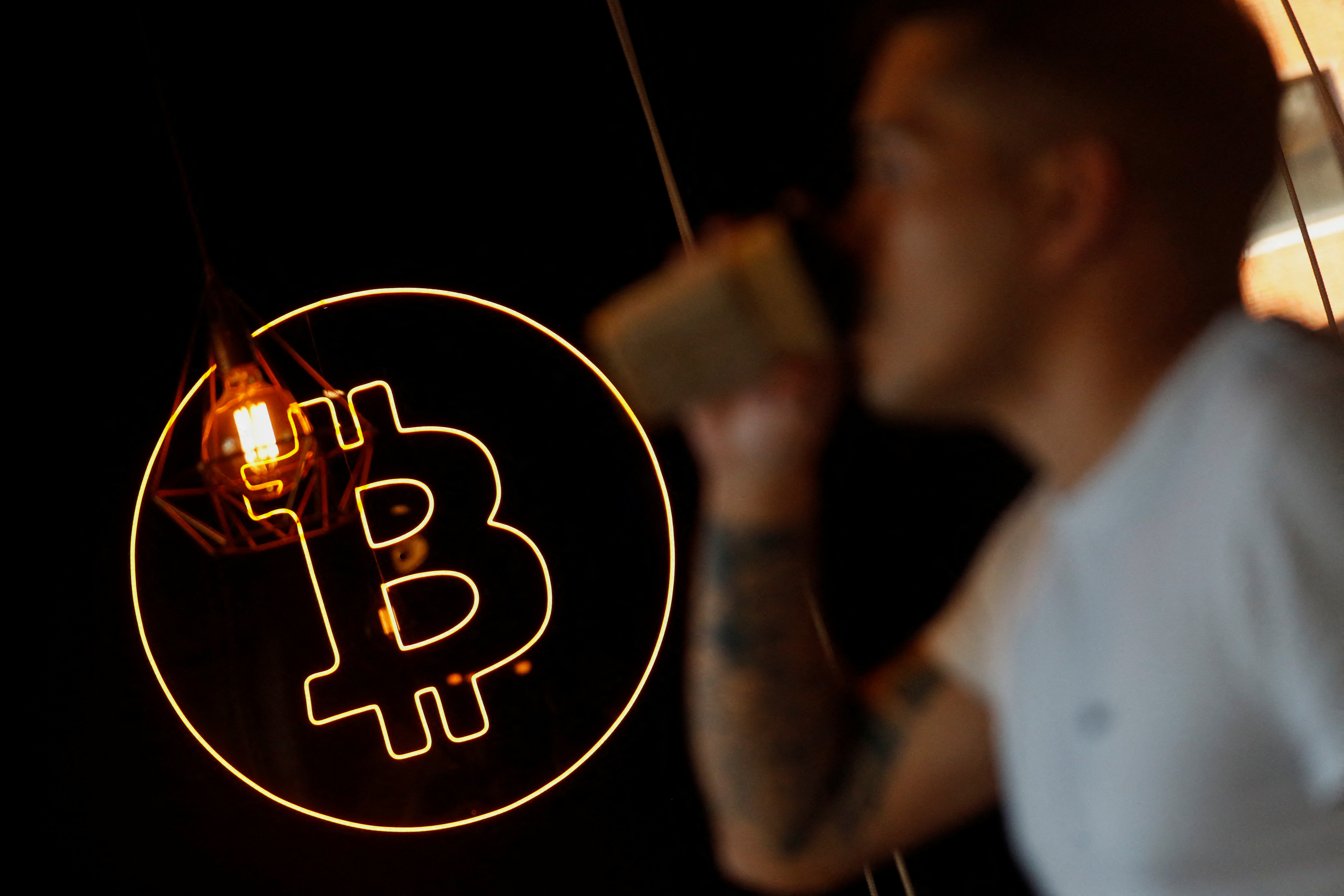 General flows into these funds turned positive in May, with a weekly average inflow of $66.5 million, a reversal from a dismal performance in April when they recorded a weekly average outflow of $49.6 million, based on CryptoCompare data.

“It’s largely institutional, and to a degree retail investors, recognizing that the pain is already endured, and we’re closer to the bottom than we are to the top. If you’re getting into crypto at these levels, a little near-term volatility could be worth a long-term payoff. A lot of institutional investors are starting to look at crypto as a source of longer-term growth potential.”

It is quite hard to know whether the tentative flows will last, though, or in case the budding trend will get replicated across the general market.

Most people will also start thinking twice before they pile into the market again, having been majorly dismantled as crypto was plagued by issues surrounding global monetary tightening and the rising inflation. Bitcoin has lost more than half of its value since its peak in November 2021, and it is down by a third in 2022 and has been struggling to remain above $30,000 for a month.

Data acquired from funds nevertheless show that some investors are coming back to crypto, albeit into the said safety of exchange-traded products (ETP) with a promise of high liquidity and security.

On the other hand, ProShares’ bitcoin fund saw outflows of more than $127 million in April. The bullish trend has now extended into June, with global bitcoin ETP holdings spiking to reach an all-time high of 205,008 bitcoin in the first two days of the month, according to data acquired from the Norway-based crypto research firm Arcane Research.

“This is a promising sign for what’s to come.” In a sign that investors remain selective and careful, only the bitcoin funds have got inflows while funds that are focused on Ethereum and other cryptos still registered outflows. Market Still In The Red

Let us not forget that while the fortunes of some funds may be turning up, most of the others have posted poor returns in 2022 as the crypto market has plummeted. United States digital assets funds have lost around 46% on average so far this year, posting losses of 22% in May, based on Morningstar data.

All of the listed digital asset investment products that were tracked by CryptoCompare lost money in May 2022, with the worst performer being Grayscale’s Digital Large Cap Fund product, with a drop of 38.5%.

“Bitcoin has been rangebound in concert with the broader market activity of late, investors are looking for a bottom and are uncertain where that is.”

PolySign is a firm that specializes in digital asset custody solutions for institutional investors. Shares of the Grayscale Bitcoin Trust, one of the largest bitcoin funds with more than $19 billion in assets, are trading at a 29% discount to net asset value, nearly its biggest discount since inception and indicative of low demand for this digital product.

Despite the slight uptick in May, most the market watchers expect inflows to crypto funds to remain quite subdued until the macroeconomic and regulatory risks become clearer. McMillan at IDX stated:

“We’re waiting for a high conviction bid to come back into the markets. There’s still a lot of wood to chop on the macro front.”