Taking On The Inflation Menace: Five Questions for the ECB 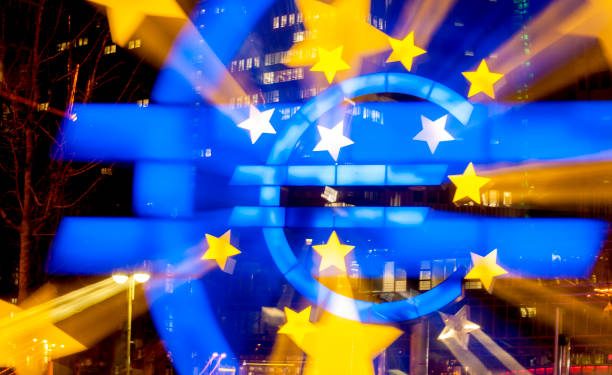 The European Central Bank (ECB) seems all but certain to declare on Thursday that its years of bond-buying stimulus have come to an end and that soaring inflation means interest rate hikes are looming.

Markets demand more clarity on what happens next, and whether policy tightening might be advanced to get ahead of surging prices.

“This could be the ‘whatever it takes’ moment for (ECB chief Christine) Lagarde as there are some doubts as to whether the ECB really could hike aggressively.”

What Will The ECB Do On Thursday?

The ECB will almost definitely publicize that its bond purchase will end mid-year, paving the way for a rate hike in July that would be its first hike since 2011.

Lagarde has said the -0.50% deposit rate should be at zero or “slightly above” by September’s end, suggesting an increase of at least 50 basis points (bps) from present levels.

Policymakers are also likely to reiterate their commitment to continue reinvesting proceeds from maturing bonds back into the market, helping aid the euro zone’s more fragile economies. 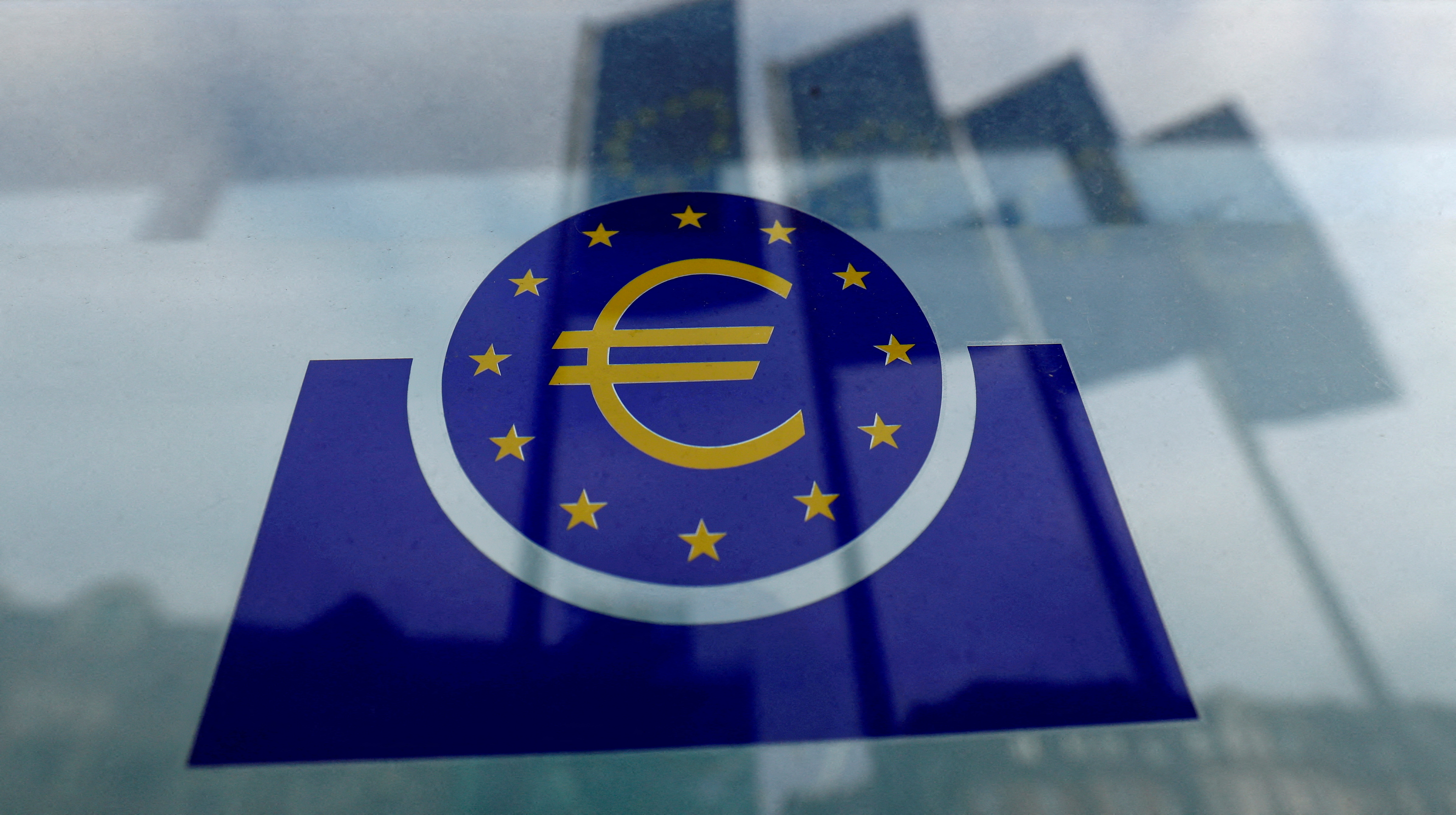 Markets and economies expect a 25 bps rate increase in July but speculation about a greater move has risen and was further sparked by euro zone inflation record highs in May. The Austrian, Dutch, Slovak, and Latvian central bank governors maintain a 50 bps increase should be an option.

Remarks from Lagarde before the most recent inflation figures indicated a 25 bps hike but also encouraged bigger moves in the months to come.

With euro zone inflation growing to 8.1% in May, four times the ECB’s 2% target, Lagarde will be pushed on the scope for a bigger rate rise.

What Is Important About The Neutral Rate?

Well, Lagarde has identified more rate hikes towards the neutral level, or even above it, so a sense of where the ECB envisions neutral would hint at how far it sees rates increasing.

The neutral rate is an indistinguishable rate that balances economic output with its potential and is neither restrictive nor stimulative.

It’s expected to range from 1% and 2%, implying that the ECB could hike rates well into next year. The ECB’s Fabio Panetta maintains policy normalization should not intend to get rates back to neutral.

What does poor economic growth mean for rate hikes?

The ECB deals with a tight window of opportunity to normalize rates before growth decelerates and it could end up pushed to choose between boosting growth and combating inflation, although, in the end, its mandate is price stability.

Soaring inflation which is hitting consumption, China’s COVID-19 lockdowns, and the war in Ukraine is wounding the global economy. The latest ECB estimates on Thursday could see fast downward revisions to inflation and growth forecasts amended.

According to a recent Reuters survey, economists fix a median 30% likelihood of a recession in 2023. ECB Chief Economist Philip Lane warns that any rate moves after September will rely on how inflation accelerates and the impact of the war in Ukraine. 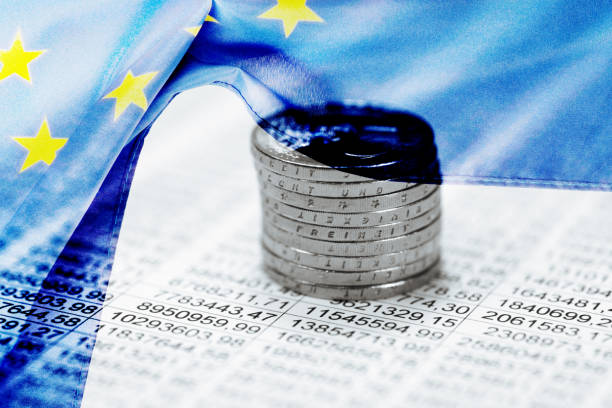 Is The ECB Worried About A Weakened Euro?

The latest commentary indicates that the currency has made it back on the ECB worry list. An extremely weak euro could jeopardize efforts to drive inflation towards its target, ECB policymaker Francois Villeroy de Galhau said in May.

But publicly, the ECB is likely to remain to the line that it oversees but does not focus on exchange rates. The euro fell 6% against the dollar this year, however, the drop has been steered by Federal Reserve tightening that has strengthened the dollar. On a trade-weighted basis, the euro fell a less large 1.6%.