XRP Will Hit $100 In The Future – Former Ripple Executive 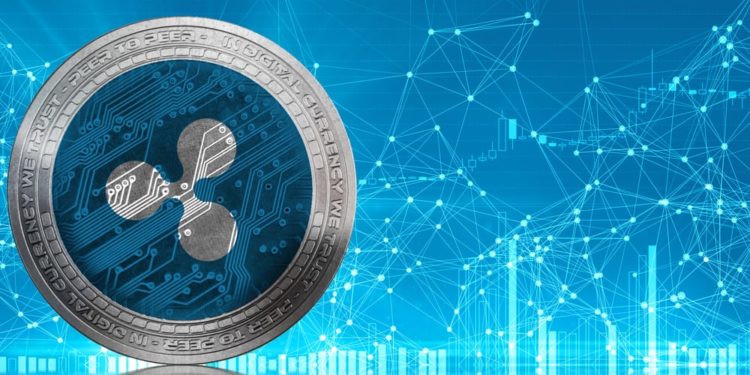 While most Ripple (XRP) investors appear to be losing hope after the underperformance of XRP in recent months, former director of Ripple’s Developer Relations, Matt Hamilton, is highly optimistic about the crypto.

Based on a Twitter thread, he affirmed that XRP would one day explode to reach highs of $100. Hamilton commented:

What makes you think the XRP Ledger is a centralised database? You know how blockchains work, right?

I don’t make price predictions. But I don’t see why XRP couldn’t hit $100 at some point. Just question of time. If you said in 2009 that Bitcoin would hit $60k, you’d be laughed

The ex-Ripple executive is quite confident about XRP despite its negative performance.

Hamilton, who is the current Director of Developer Relations at Bittensor, used to work in the same capacity at Ripple between September 2021 and March 2022. He still believes that the crypto linked to the famous blockchain firm and its network will thrive. He thinks highly of the project despite leaving Ripple.

The executive made his XRP prediction after criticism from a Bitcoin holder, who slammed a Ripple supporter for suggesting in a video that XRP would rise to reach $100. The Bitcoin enthusiast noted that XRP cannot reach $100 since the crypto is “literally a worthless entry on a centralized database.”

Nonetheless, Hamilton would not tolerate such derogatory comments made at the popular blockchain firm as he put up a defense favoring his former employers, stating:

“Centralized database? OK, so future valuations are subjective, and no one has a crystal ball. But pretending you don’t know the difference between a blockchain and a centralized database will not help your assessment of things. The XRP Ledger is decentralized.”

Centralised database? OK, so future valuations are very much subjective, and no-one has a crystal ball. But pretending you don't know the difference between a blockchain and a centralised database is not going to help your assessment of things. The XRP Ledger is decentralised.

XRP has plunged extensively from its all-time $3.40 record seen on January 7, 2018. The crypto crashed significantly in the build-up to the charges that were filed by the Securities and Exchange Commission against the blockchain firm for operating an unregistered securities offering in the US.

At the time of writing, XRP is valued at around $0.40, according to Coingecko data.

In the meantime, the XRP performance is mostly dependent on the outcome of that lawsuit that is expected to end by March 31, 2023. In case the lawsuit outcome favors Ripple, XRP will be listed across many exchanges in the US, and its price will explode massively.

Nevertheless, in case the outcome does not favor the blockchain firm, investors can expect the XRP price to crash further.