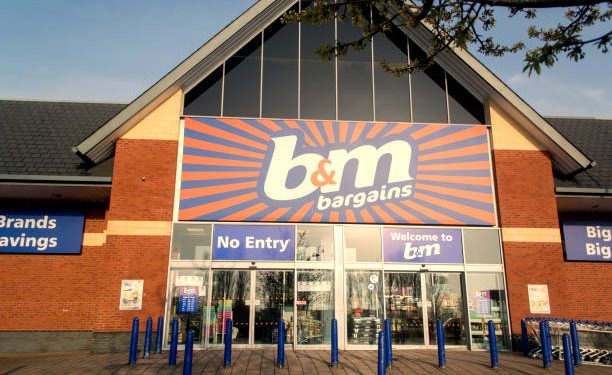 The discount chain expects a fall in discretionary spending as UK inflation peaks at a 40-year high.

The discount retailer B&M has cautioned that its profits could fall as customers who grapple with the cost of the living crisis go for cheaper products.

It emphasized an “uncertain macroeconomic outlook” that could cause customers to shift to cheaper products, making it challenging to estimate the impact of inflation on sales volumes.

Britain’s households are having to deal with soaring inflation to its peak level in four decades as consumer prices climb, especially due to higher energy prices. That has left them with less money for discretionary spending and made investors worried about the prospects for retailers.

B&M’s share price fell by over 11% on May 31 morning, the biggest drop in the FTSE 100. The share price dropped to its smallest level since June 2021, three months before B&M joined the FTSE 100. B&M was among the retail industry’s Covid winners as it was authorized to remain open during lockdowns. 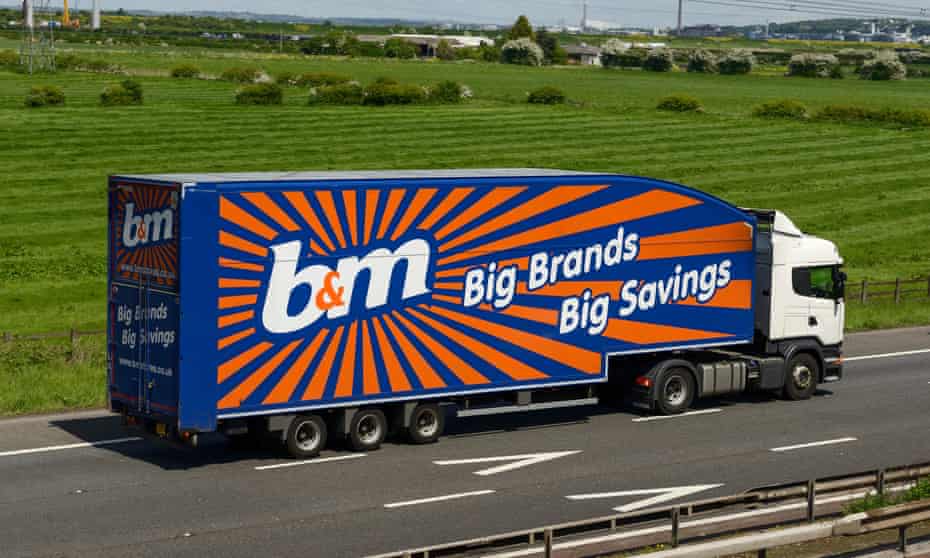 On Tuesday, B&M said it forecast customers to switch spending from more discretionary higher-margin products such as Christmas decorations and gardening items in support of essentials such as toiletries and food.

Discount retailers such as B&M expect the impact will be diminished as shoppers seek cheaper options. However, Simon Arora, B&M’s major shareholder, and outgoing chief executive confirmed the challenges encountered in the industry. He stated:

“The retail industry is facing inflationary pressures whilst our customers are having to cope with a significant increase in the cost of living, making spending behavior in the year ahead difficult to predict.”

“However, we have seen before that during such times customers will increasingly seek out value for money, and B&M is ideally placed to serve those needs.”

Arora, who revealed in April that he would retire, will be succeeded as chief executive by Alex Russo, a former executive at Tesco, Asda, and the B&Q owner Kingfisher, who has worked under Arora as chief financial officer. Russo will earn a salary of £800,000, plus the chance to get four times that amount in bonuses.

The company said profit margins would drop by between 0.7% and 1.3% but would continue to be structurally above pre-pandemic levels, with its approved measure of profitability foreseen to be between £550m and £600m.

That would be a drop from £619m acquired last year but an increase from £342m in the financial year ending in 2021 before the pandemic hit the UK.