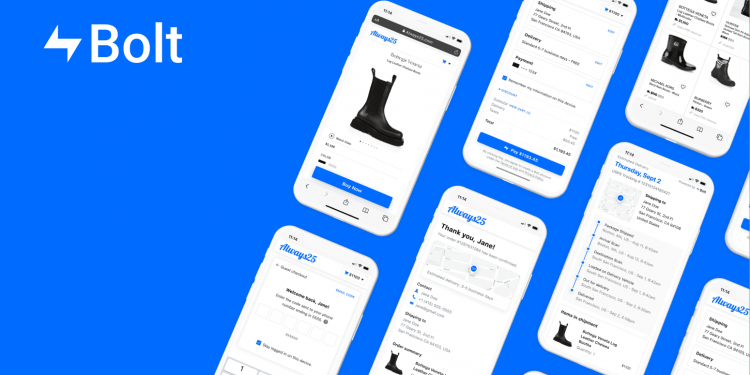 Payments startup Bolt Financial Inc has announced plans to cut down its workforce. The troubled fintech firm will be dismissing 250 employees, which is about one-third of the entire workforce of the company. The announcement was made by Bolt’s Chief Executive Officer, Maju Kuruvilla.

Bolt Lays Off Workforce After Raising $355 Million In January

In a message to the employees, Kuruvilla stated that the market conditions within the tech sector and across the industry have forced its hand to cut down on its expenses. He added that the company has been taking some measures to adapt to the changing business environment. As a result, in a bid to own its destiny, Bolt has decided secure its financial position and reach profitability with the money it has already raised.

Unfortunately, these strategies include parting ways with some incredibly talented people by reducing the size of its workforce.

“To laser focus on our core business and products, we will be prioritizing our roadmap and making several structural changes,” Kuruvilla noted.

Similarly, retail trading giant Robinhood is laying off 9% of its workforce while Australian fintech firm, BizPay, is cuffing down 30% of its employees to reduce administrative costs.

Bolt is currently facing a series of challenges. Earlier this month, a New York Times investigation showed that the company and one of its co-founders overstated Bolt’s technological capabilities as it chasses more funding.

Bolt has also been involved in a legal battle this year. The San Francisco-based fintech firm is facing a lawsuit filed late last year by one of its biggest customers.