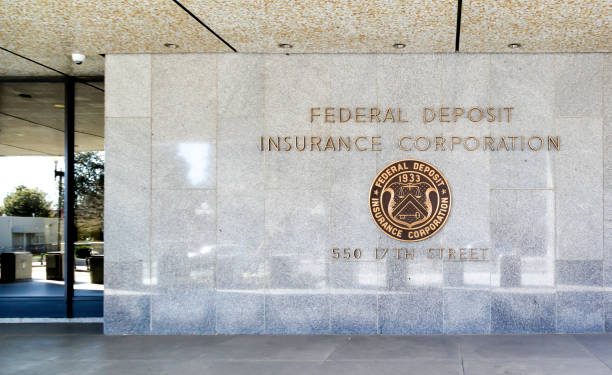 U.S. bank profits dipped 6.5% during the first quarter of this year to $59.7 billion, as bigger firms expanded their loan loss provisions in response to deepened economic and geopolitical uncertainty, according to the Federal Deposit Insurance Corporation (FDIC) report on Tuesday.

Bank profits dropped 22.2% compared to the first quarter of last year, driven by banks with more than $10 billion in assets reserving more funds to cushion against loan losses.

Bank profits had climbed to record highs at the start of last year as the decreased impact of the COVID-19 pandemic led to rebounded economic growth and enabled banks to reduce massive loan loss reserves they had put aside at the beginning of the pandemic.

However, profits have decreased as banks became less aggressive in reducing those reserves, while some bigger lenders are changing course and rebuilding them, further feeding into potential profits. 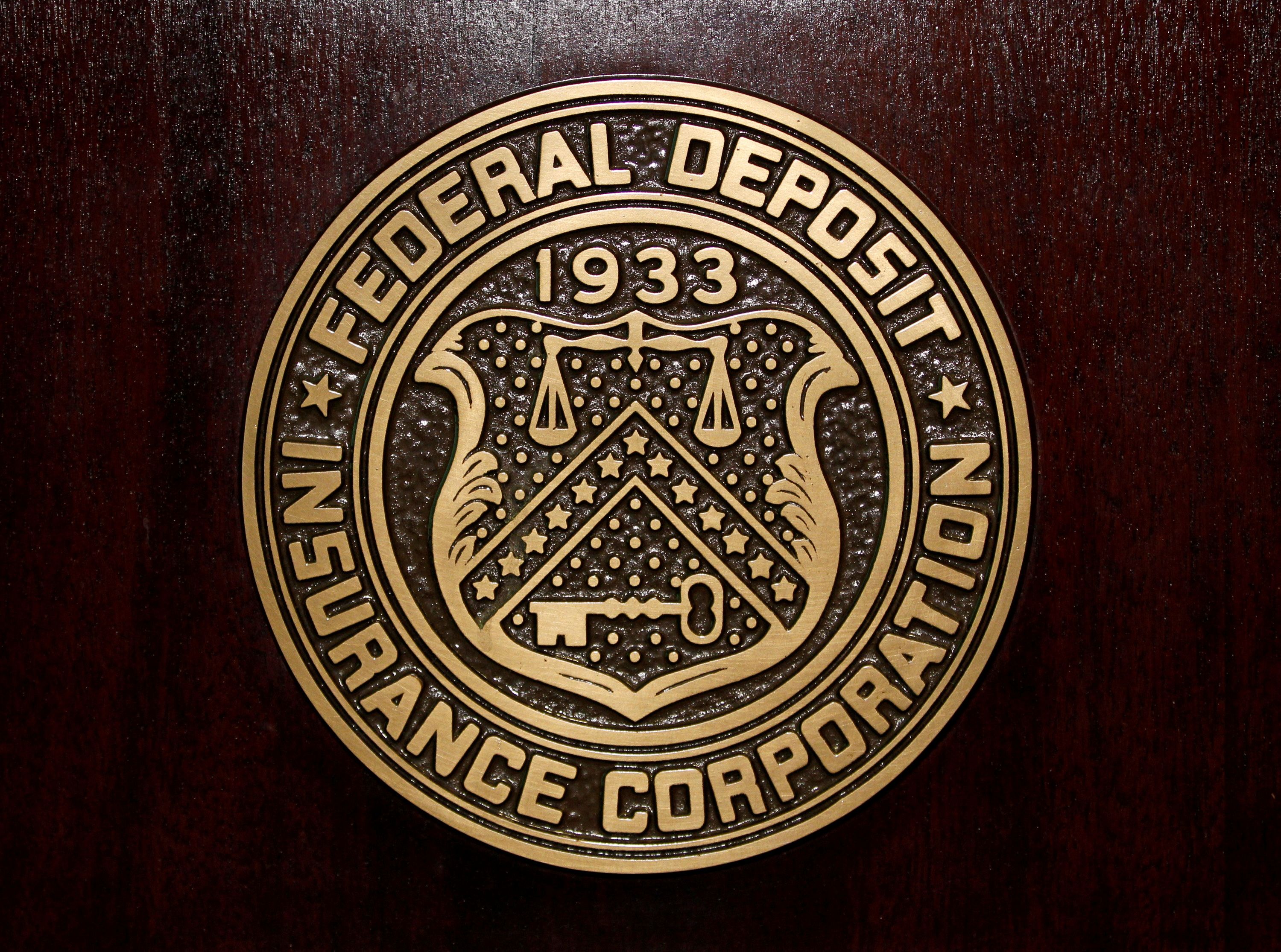