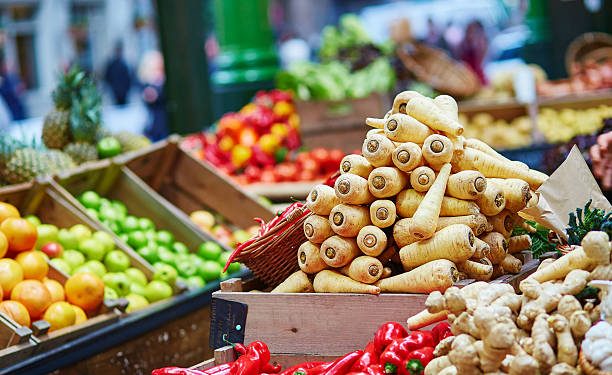 Part of April’s increase may be blamed on people staying in to save money, says ONS.

Consumers in Great Britain kept on spending last month even with the highest inflation in four decades, giving online and high street retailers a shock boost.

The Office for National Statistics (ONS) said there was a 1.4% monthly surge in retail sales last month but the trend was still slow and that people staying in to save money might be accountable for part of the jump.

“April’s rise was driven by an increase in supermarket sales, led by alcohol and tobacco and sweet treats, with off-licenses also reporting a boost, possibly due to people staying in more to save money.”

“Clothing sales had a strong month, especially online, with some retailers suggesting consumers were purchasing clothes for summer holidays and weddings.”

Throughout the three months to April – presumed to be a better guide to the fundamental trend than one month’s data – retail sales were down 0.3% on the previous quarter. The ONS said the trend had fallen since last summer.

However, the increase in spending came as a shock to the City, which had forecasted the arrival of larger national insurance contributions and the new energy price limit to cause consumer belt-tightening last month. The consensus among analysts was for a 0.2 percentage point slump in retail sales. 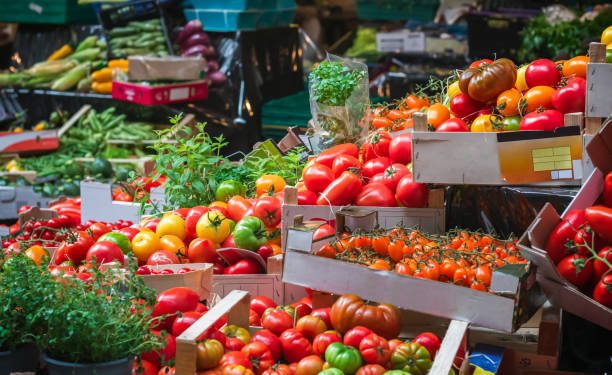 At the start of the past week, the ONS announced the annual inflation rate soared from 7% to 9% last month, while the most recent snapshot of consumer confidence from GfK showed the mood at its grimmest since its records started in 1974.

“April’s retail sales figures beat expectations by some distance and reverse a recent trend of falling sales. The reading contradicts recent consumer confidence data and suggests that near full employment and the ability of consumers to tap into savings accrued during the pandemic may be preventing shoppers from becoming overly cautious despite the cost of living challenges associated with high levels of inflation.”

“The unexpectedly strong 1.4% month-on-month rise in retail sales in April suggests that the cost of living crisis hasn’t caused consumer spending to collapse and means that the economy may have a little more momentum than we thought.”

The ONS said the volume of retail sales in the last three months was just over 4% higher than before the coronavirus pandemic first had an impact on the UK economy in early 2021. Over that period, the percentage of online sales grew from 19.9% to 27%.