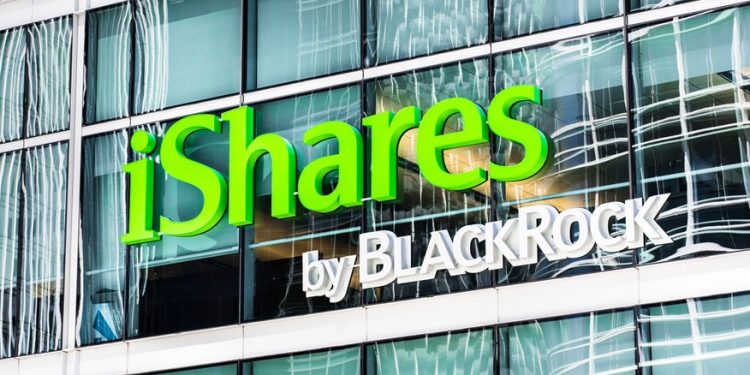 BlackRock (BLK.N) said on Friday that BlackRock’s iShares will close its MSCI Eastern Europe and MSCI Russia exchange-traded funds, joining a list of several other funds which have been closed because of the Ukraine conflict.

BlackRock had already halted the funds in early March, shortly after Russia’s invasion of Ukraine on February 24, which Moscow calls a “special military operation”.

BlackRock said in a statement:

“Due to Russia’s invasion of Ukraine, normal market trading conditions have remained materially impaired, and a significant portion of Russian securities are still not currently tradable for non-Russian foreign investors.”

BlackRock said it presumed it was taking measures in the interest of shareholders by closing the funds.

BlackRock said Russian securities would stay in the funds “until it is possible, practicable and appropriate, in the manager’s view, to liquidate each of the positions in an orderly and managed way”.

The MSCI Eastern Europe fund had $108 million under management and the MSCI Russia fund had $18 million, BlackRock data showed. Two extra BlackRock funds with Russian exposure remain suspended but have yet to be closed, a spokesperson for BlackRock said.

Notably, the asset manager said in a separate statement:

“With respect to any other fund, BlackRock will continue to make decisions on the future of suspended funds with significant exposure to Russia by taking into account the interests of investors, market conditions, and the regulatory framework that applies to the funds.”

Overall, $6 billion in assets under management with Russia exposure have been frozen in Russian or emerging market funds since the invasion, according to Morningstar data.

Asset managers halt funds to ensure there is no stampede for exits and customers are treated equally. But some funds are closing permanently due to a lack of liquidity prompted by the conflict.

British fund manager Jupiter (JUP.L) shut its emerging Europe fund in early May. Nordea and Danske closed Russia-exposed funds in April. The BlackRock iShares funds are listed in London and other European exchanges.

IShares said in separate regulatory statements that it would delist the funds from the London Stock Exchange around or on June 22.