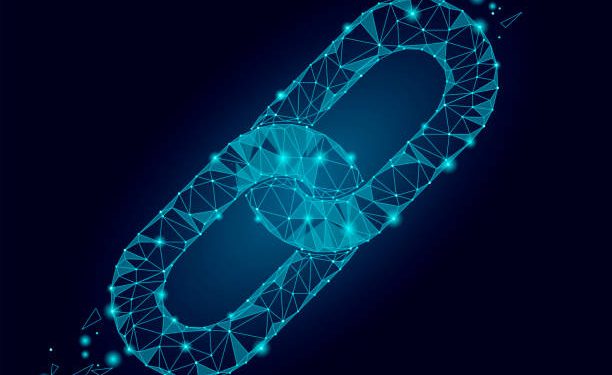 The level of blockchain funding has taken an unprecedented level in Africa in recent times. According to figures contained in the inaugural Africa Blockchain Report, funding related to blockchain in Africa grew 11 times more than the general venture funding in Q1 2022 compared to the same report last year.

The report revealed that Blockchain firms in Africa raised a total of $91 million in Q1 2022, which represents an impressive 1,668% surge year-over-year (YoY) compared to the same figure in Q1 2021. However, the general African venture funding only grew by 149% in the same period.

The report was compiled by Crypto Valley Venture Capital (CV VC), a Swiss blockchain investor. The report was also produced in partnership with the South African banking and financial services group, Standard Bank. It contained data from 41 African blockchain startups that raised funds from January 2021 through March 2022.

CV VC has also rolled out an Africa-Focused fund that will support 100 blockchain startups in the continent over the next four years. The report noted that a total of $127 million was attracted by the African blockchain industry in 2021. Of this amount, fintech businesses had the most funding at $67 million, representing 53% of all blockchain funding.

But fintech businesses and exchanges together accounted for $101 million (79%) of the total funding. The report also noted that there has not been a blockchain mega-deal in Africa yet (funding in the sector of over $100 million). The closest has been South African Exchange Valr, which raised $50 million in its Series B funding round in Q1 2022.

Also, the study showed that Africa has no crypto or blockchain unicorn yet, although some companies can reach that status in the next two or three years. It concludes by noting that the blockchain industry in Africa is growing at a speedy pace, as more companies are springing up to expand the crypto space.