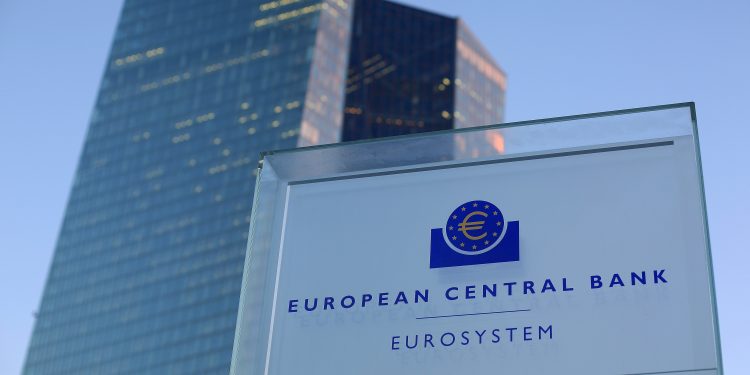 Although economists have become excited about the idea of the euro zone’s deposit rate reaching 0% this year, the majority disregard interest rate hikes exceeding 100 basis points by year-end as unreasonable.

But interest rate futures show the European Central Bank’s (ECB) first rate hike since 2011 will probably happen in July, with 110 basis points (bps) priced in by December. Also, policymaker Klaas Knot on May 17 mentioned the likelihood of a 50 bps in July, further accelerating speculation of an increase in a market already adapting to a new era of high inflation.

With the Eurozone deposit rate still at -0.5%, analysts admit a July move now seems likely, but their estimates of how much monetary tightening the ECB will deliver varies widely from markets.

Analysts and market expectations diverge broadly since money market futures are being used as an insurance policy against inflation risks and that has deteriorated what is being priced in by investors, analysts say.

The resilience of long-dormant euro area inflation, now at a record high of 7.5%, has shocked the ECB and investors. For HSBC European rates strategist Chris Attfield current money market pricing is comparable to “a sort of an insurance policy against the worst-case scenario… in case inflation keeps surprising on the upside.” 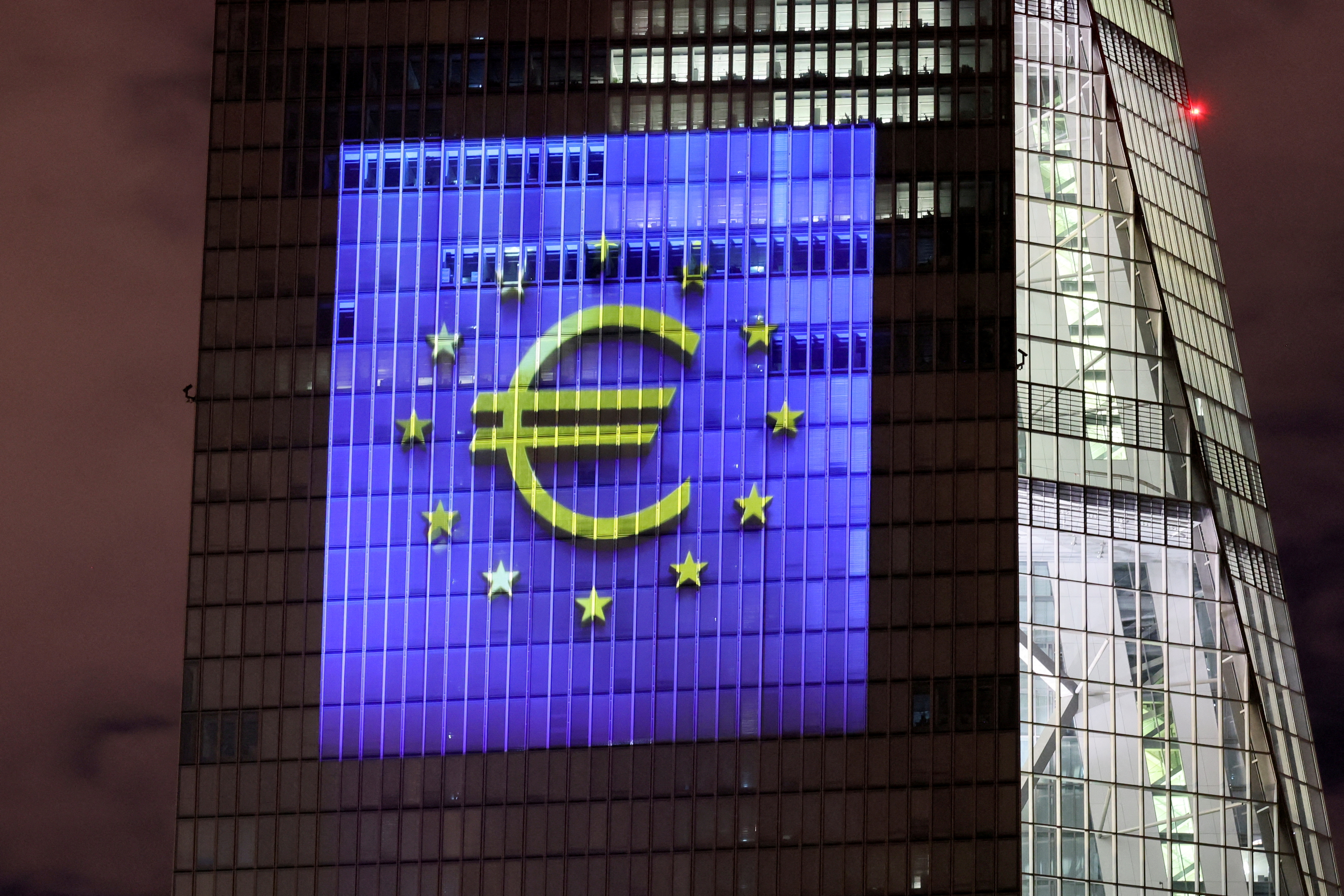 He estimates the ECB terminal rate, where the hiking cycle stops, to hit 1.5% in 2023. The hurry to hedge loan portfolios in March and April, while the ECB turned more aggressive, also improved what was priced in by money market futures.

JPMorgan said a rush to abandon the Japanification theme – an idea existing before the COVID-19 pandemic that the euro area was stuck in a low inflation environment – made investors holding interest rate risk to cut exposure to longer-dated bonds.

The U.S. bank said an “abrupt repricing” of two-year euro exchange rates, where investors trade one form of interest rate exposure for another, prompted one of the largest quarterly changes in two-year swap rate forwards.

“If you think 10 rate hikes for the year as a whole for the Fed is priced in, I can see the logic that you think, well the ECB simply has to follow suit.”

He foresees two 25 bps rate increases from the ECB this year and an extra six-to-seven moves from the Fed.