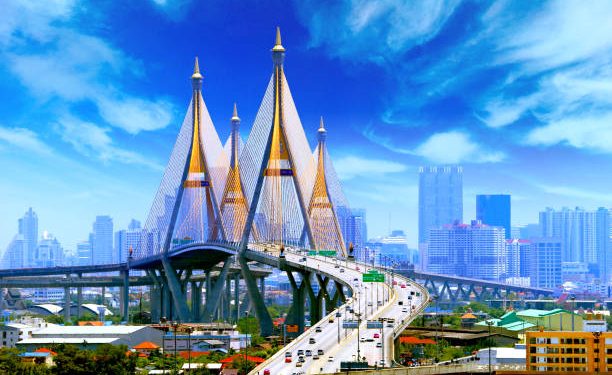 A huge fraudulent FX investment organization has been accosted by the Thailand police. The apprehension exercise led to the arrest of 24 persons (4 Thais and 20 Chinese nationals).

Local news outlet Chiang Rai Times stated that the police made all the arrests in northern Thailand’s province of Chiang Rai. According to the details of the report, the arrested Chinese nationals entered Thailand illegally while the Thais lived in the area where the arrest was made.

Many Chinese criminal groups have their hideouts in Chiang Mai and Chiang Rai because of their proximity of those areas to the Chinese border. They are also very popular among tourists.

The report revealed that the criminal group ran a romance and forex investment scheme with an operational office behind the hotel from where they were apprehended. The gang set up bogus dating profiles on Thailand’s popular chat app LINE to deceive their targets. They created the profiles and formed a bond with some of their victims, who were mostly Thais and Japanese foreigners. Afterwards, they prevented their fraudulent forex investment business from them on a fake Metatrader app.

Like every other fake website, the scammers tried to use the template of genuine FX websites to design and promote their fraudulent agenda. Once the victims make their deposit, the fraudsters immediately cut off from them and withdraw their money, according to the details provided by the police.

Several Items Were Seized From The Suspects

The report noted that the apprehended suspects made between 25,000 and 35,000 baht monthly from their fraudulent FX investment business, which they operated all week. The operation was well organized, considering that they worked from 9:AM to 9:PM, Mondays to Fridays, and noon to 5 PM on weekends.

The Thai police seized several items from the arrest scene, including 10 desktop computers, 10 monitors, 10 notebook computers, and 224 mobile phones. Among the suspects, 20 of them were men while two were women.

The latest development where scammers use dating tactics to lure victims into investment scams is now new. Several regulators have warned against this type of scam in the past. The suspects are facing charges of public fraud and charges under the computer crimes act.