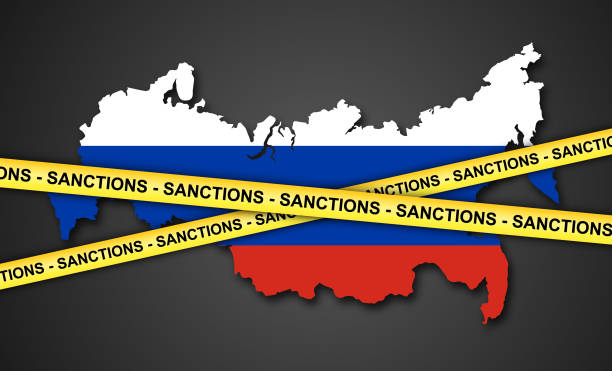 The Russian economy, shocked by unprecedented Western sanctions, might be resilient for now. However, it requires a significant rise in imports and greater freedoms to survive, economists at the state development bank VEB said on May 17.

The commodity-dependent economy is falling into recession amid double-digit inflation after Russia deployed thousands of troops into Ukraine on February 24. That invasion prompted extensive sanctions from the West that isolated the Russian economy and its financial sector. VEB economists said in a report:

“Russia needs a significant rise in critical imports as well as imports required to modernize the … economy and raise its technological and production independence along with increasing investment in the purchase of necessary foreign assets”.

The country’s economy minister said last week that the major challenges encountered by the Russian economy were a significant reduction in imports and supply chain disruptions. Russia’s imports could have plunged by 70%-80% last month, according to CentroCreditBank’s analyst Evgeny Suvorov.

“The scale of Russia’s isolation is shocking. And it could have dire consequences.”

In the report called “the Russian economy in conditions of a hybrid war”, VEB did not particularly cite the Ukrainian conflict. Nonetheless, he said Russia requires “mobilization of freedom and responsibility instead of a mobilization economy”.

While pointing to the need to invest in developing wealth, health, education, science, and technology, VEB economists said the economy had a:

“Fairly high potential for resilience to short-term and medium-term shocks, but a new long-term policy needs to be built. Under the conditions of the economic blockade by the West, the task of accumulating state savings, especially in the form of foreign exchange assets, loses its meaning.”

Russia’s forex and gold reserves were over $600 billion before Moscow began what it calls a “special military operation” in Ukraine. But, Western sanctions have frozen close to 50% of Russia’s state coffers. 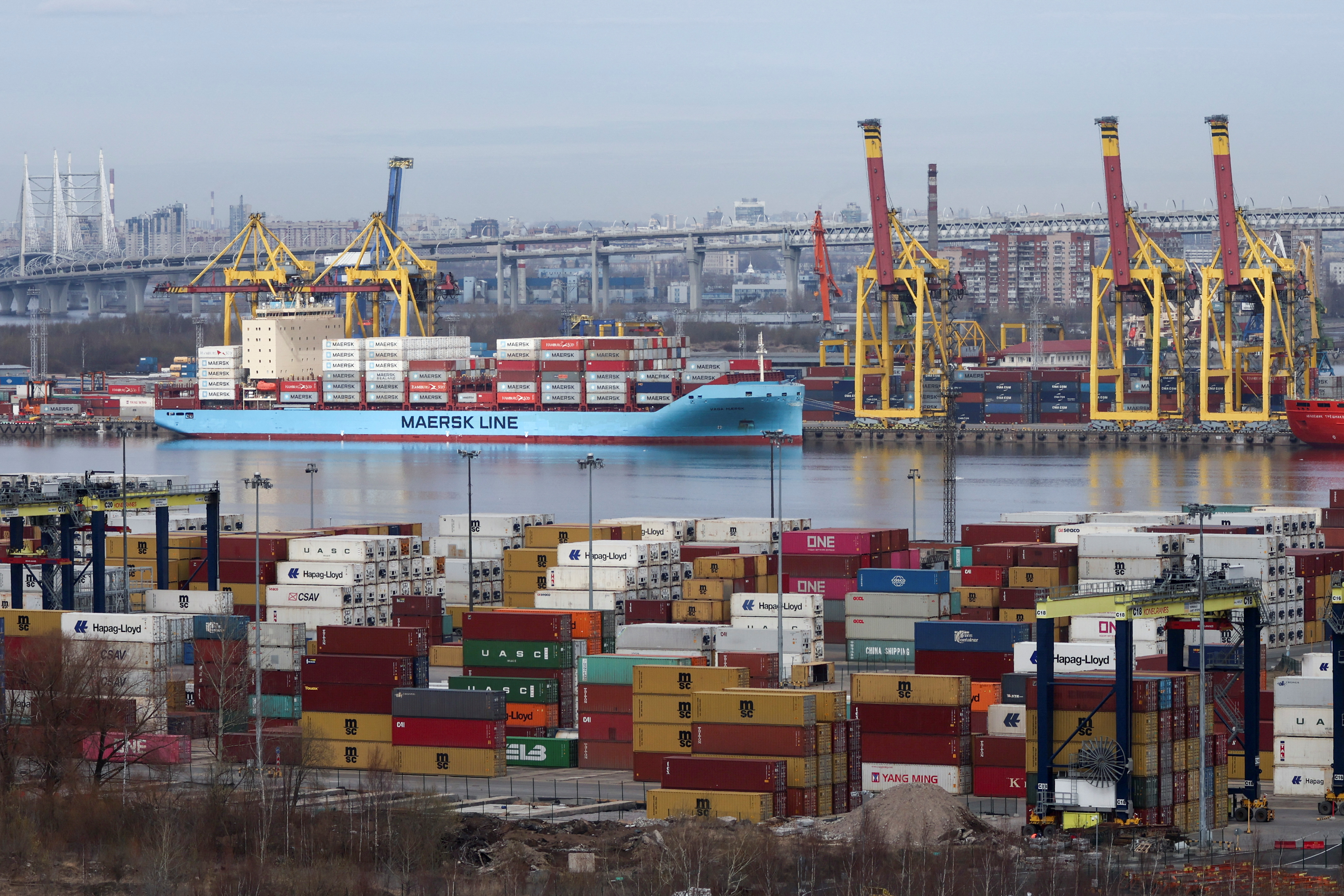 VEB economists said they predicted the nation’s GDP to contract by 10.2% this year under its base scenario after growing 4.7% last year. They also expect inflation to soar to 18.7% from 8.4%, forecasting the central bank’s key rate at 12% by the end of the year.

Real disposable incomes are projected to drop by 9.2% this year, under VEB’s base scenario.

A fall in income is a delicate issue, especially with price hikes squeezing living standards. For years, President Vladimir Putin has vowed to increase real disposable income. If the central bank slashes the key rate to 8% by the end of this year from the now 14%, it will cause a further rise in lending of 1 trillion roubles ($15 billion), VEB economists said.

This scenario would help decrease the shrink in the gross domestic product by 0.4%, they said.