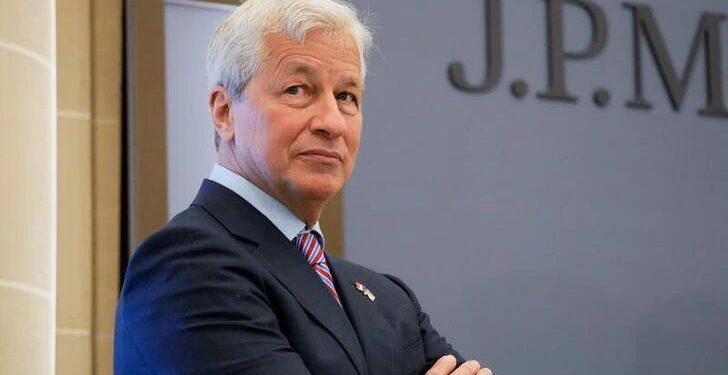 In an advisory say-on-pay referendum, just 31% of the votes cast backed JPMorgan executive payments for last year, according to a preliminary count posted at the company’s annual meeting. As a result of the special award this year, two leading advisory firms, which investors adhere to when voting, had suggested “no” votes on pay.

Glass Lewis & Co and Institutional Shareholder Services Inc criticized Dimon’s options as short of performance criteria for vesting. In eight of the past 12 years, JPMorgan had gained support from more than 90% of votes cast in its annual compensation ballots.

Dimon, 66, will retain the award, but such votes are carefully followed as a test of investors’ attitudes towards executive pay and what payouts they will allow.

Responding to the vote, JPMorgan directors indicated through a spokesman that the special award was very rare and the first for Dimon in over a decade.

Directors said before the vote that the special award would not be repeated and “reflects the board’s desire for him to continue to lead the firm for a further significant number of years.” 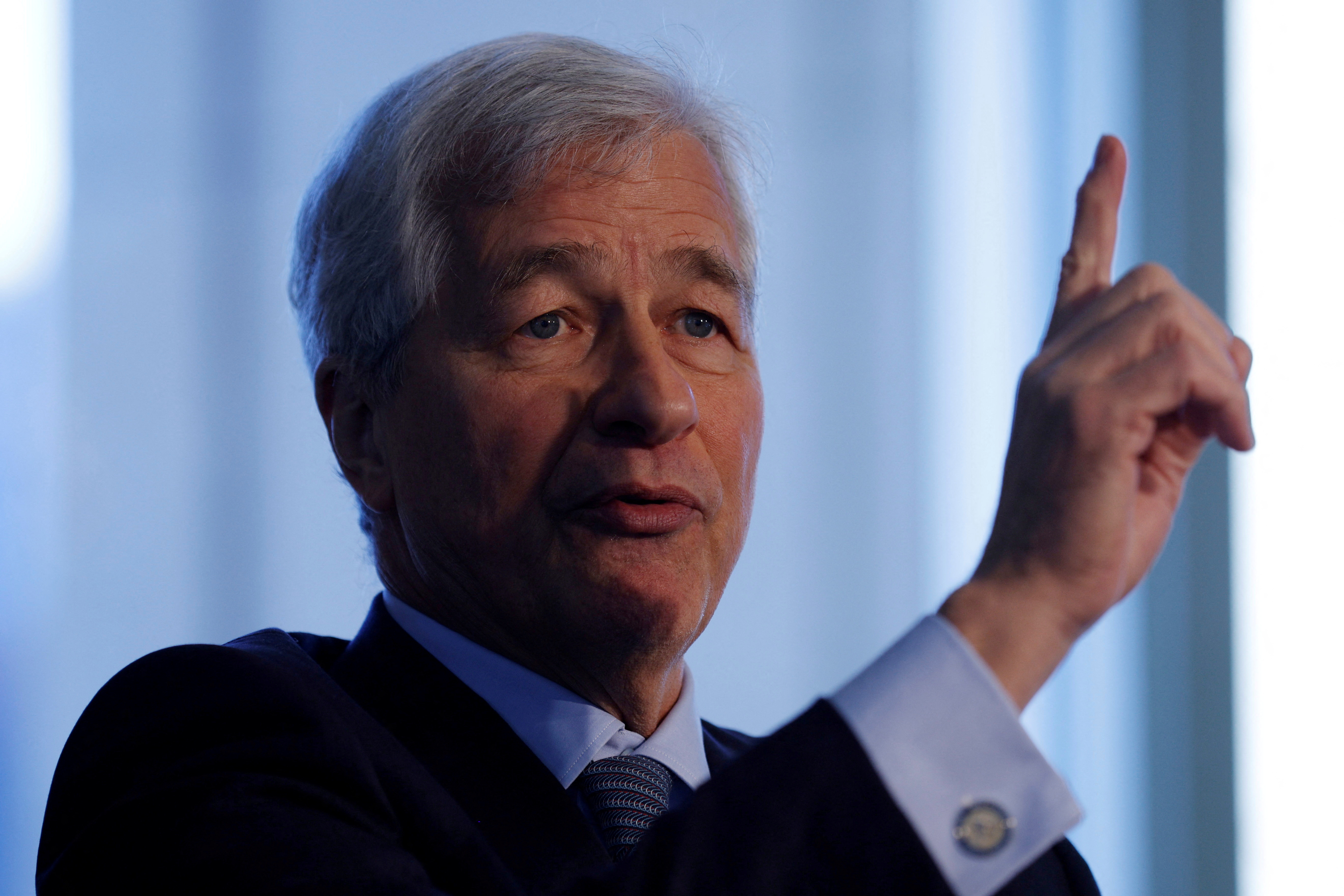 In that context, the board said before the vote that it gave the award taking into account Dimon’s performance, his leadership since 2005, and “management succession planning amidst a highly competitive landscape for executive leadership talent.”

If Dimon, a billionaire, continues working at the bank for five years, the opportunities will vest. However, he could still obtain the bonuses if he leaves to run for public office or to work for the government.

Stock from the options must be held up to 10 years after being awarded. The award was not included in Dimon’s usual annual pay package, which grew 10% to $34.5 million for last year.

The board reigned in its recommendations on every other issue. Every director, including Dimon, was re-elected with more than 92% of the votes cast, according to preliminary figures.

Two shareholder proposals on fossil fuel funding gained only 11% and 15% of votes cast, similar to the lack of support recently for initiatives at Citigroup (C.N), Bank of America (BAC.N), and Wells Fargo (WFC.N), along with big oil companies.