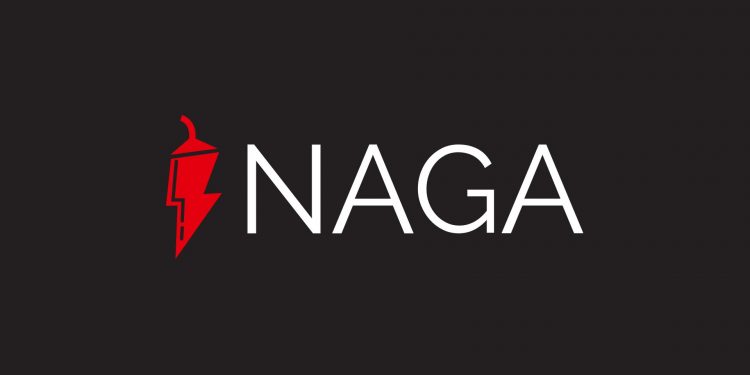 NAGA Group has announced record monthly trading revenue in April 2022, as it posted revenue of €7 million. The financial service provider stated that its EBITDA increased by nearly 50% for the first time in its history, highlighting strong growth across different segments of its markets in the month. Additionally, the company witnesses a significant improvement in customer satisfaction, product innovation, as well as a team structure.

NAGA Also Recorded A Strong First Quarter For The Year

Founder and Chief Executive Officer of NAGA Group, Benjamin Bilski, commented on the trading volume. “Already in the first four months of the current year 2022, we managed to exceed the revenue of the first half of 2021,” he stated.

The founder noted that the company saw a strong comeback in trading activities at the beginning of the second quarter. The financial services provider has been focusing on increasing its growth activities to offset any negative trading activity. Bilski said the latest revenue records show that the company is in line with its projections. Despite the challenging times in the market and the present economic situation, he said the company has strong confidence that the growth in the first four months of the year will continue throughout the year.

NAGA’s record April revenue is coming after the company realized a strong quarter. The recently published financial results detailing its first-quarter performance show a revenue increase of 63% compared to the previous quarter.

Growth Is A Reflection On The Firm’s Brand Initiatives

The company has also launched the NAGAX NFT platform as well as its blockchain NXNFT. These are all parts of its branding goals, and NAFA has highlighted the positive impacts of these initiatives. The firm noted that the growing level of brand power and brand awareness will strengthen its position across several regions.

However, Bilski said the company is not without issues and expects very challenging market conditions this year. But the company is prepared for the conditions, as it has successfully generated positive cash flows to take care of any underlying issue.