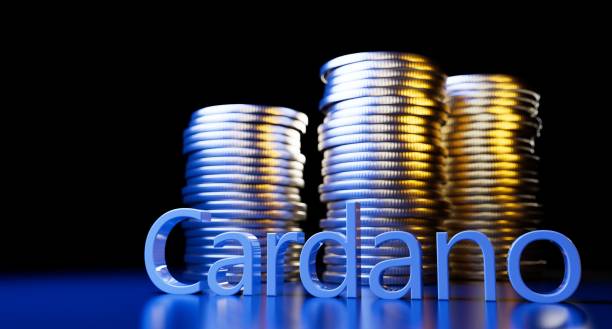 Some recent statistics from IOHK indicate that 4.7 million native tokens have been issued on Cardano. The Cardano NFT sales touched $27 million last month, as shared by a Twitter user. Based on opencnft, which shares the latest data acquired from the Cardano NFT market, 182,411 assets have been sold in the past 30 days, with the chilledkongs collection holding around an 11.58% share by volume.

Recent statistics from IOHK show that 4.7 million native tokens have been issued on Cardano. Furthermore, 937 projects are being developed on Cardano while the cumulative number of NFT projects is increasing up to 5,549. The surge in the number of minted pieces of nonfungible art and projects is linked to the Cardano network’s growth.

Cardano is a proof-of-stake (PoS) blockchain that utilizes a network validator to process transactions and maintain the network. It was launched in 2015 and then became an alternative to Ethereum in 2017. With a market cap of around $18.22 billion at the time of publication, it is the eighth biggest crypto.

Is There A Bear Market In Progress?

Cardano plunged to lows of $0.39 in the last week as the crypto market saw a massive sell-off. The crypto recovered, reaching highs of $0.613 on May 16. Currently, Cardano is consolidating while trying to mount a rebound. It is now trading at $0.535, up 4.28% in the past 24 hours, according to CoinMarketCap data.

The crypto asset remains down 5.79% since the last week. Charles Hoskinson, Cardano’s founder, recently said that cryptos might have entered a bear market when he was asked about the underperformance of the ADA coin. The Cardano founder admitted that there is no form of announcement that can have a major impact.

In that context, the price of ADA might continue struggling despite the protocol’s growing technical capabilities and thriving community. ADA has so far underperformed in 2022 after achieving massive gains in 2021 and is now down 82.62% from its all-time high that was set in early September ahead of the much-expected smart contract launch.