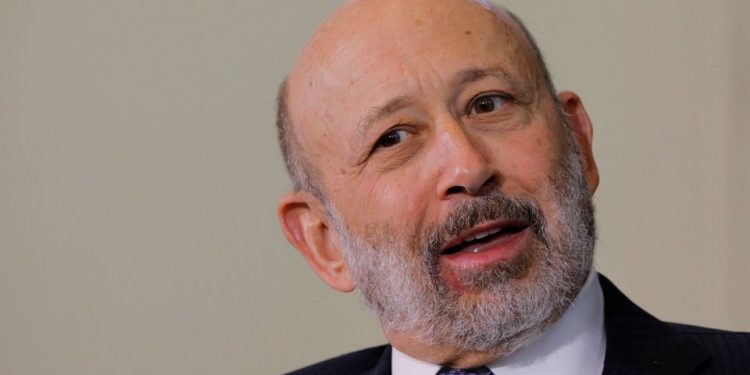 The former Goldman Sachs (GS.N) CEO Lloyd Blankfein said on May 15 that he is certain the economy is at risk of possibly going into a recession. He made his comments as the U.S. Federal Reserve continues to hike interest rates to curb surging inflation.

Talking about “Face the Nation” on CBS, Blankfein said a recession is “a very, very high-risk factor.”

“There’s a path. It’s a narrow path,” said Blankfein, who stepped down from Goldman Sachs several years ago and now fills the position of senior chairman. He added:

“But I think the Fed has very powerful tools. It’s hard to finely tune them, and it’s hard to see the effects of them quickly enough to alter it, but I think they’re responding well. It’s definitely a risk.”

Federal Reserve Chairman Jerome Powell last week admitted that raising interest rates will “include some pain”, but added that a much worse outcome would be for prices to continue climbing.

In March, the Fed passed a quarter-percentage-point rate raise. But, several analysts say they are afraid policymakers have lagged too far behind to tackle price hikes without the sort of high rate increases that might prompt a recession.

Blankfein told CBS he concurs with Powell’s statement, and some of the inflationary effects the economy is going through now will be “sticky.” He mentioned:

“Overall for individuals, and certainly for individuals at the bottom quartile of the … pie sharing, it’s going to be quite difficult and oppressive.”

Blankfein served as Goldman Sach’s CEO from 2006 through 2018, a tenure that involved the tumultuous financial crisis that led the U.S. government to administer a bank bailout program.