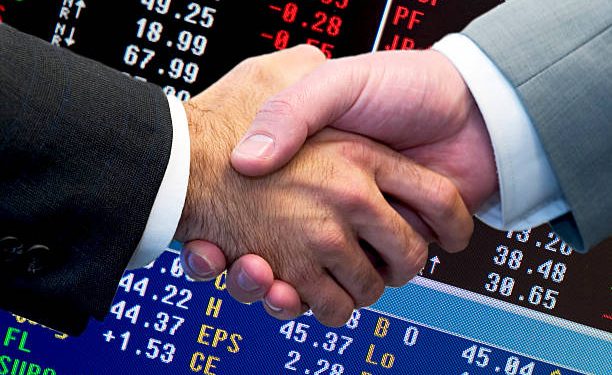 European deal makers are straining to finance corporate takeovers as worry that the region’s economies may slide into recession is causing debt investors to request greater rewards for the risks they are taking to get deals over lines.

Global economic turmoil and market volatility spurred by monetary tightening from the Federal Reserve and the Bank of England, and expectations that the European Central Bank will follow suit, as well as the Russia-Ukraine war, have made deal financing hard to access and costlier, analysts and bankers say. 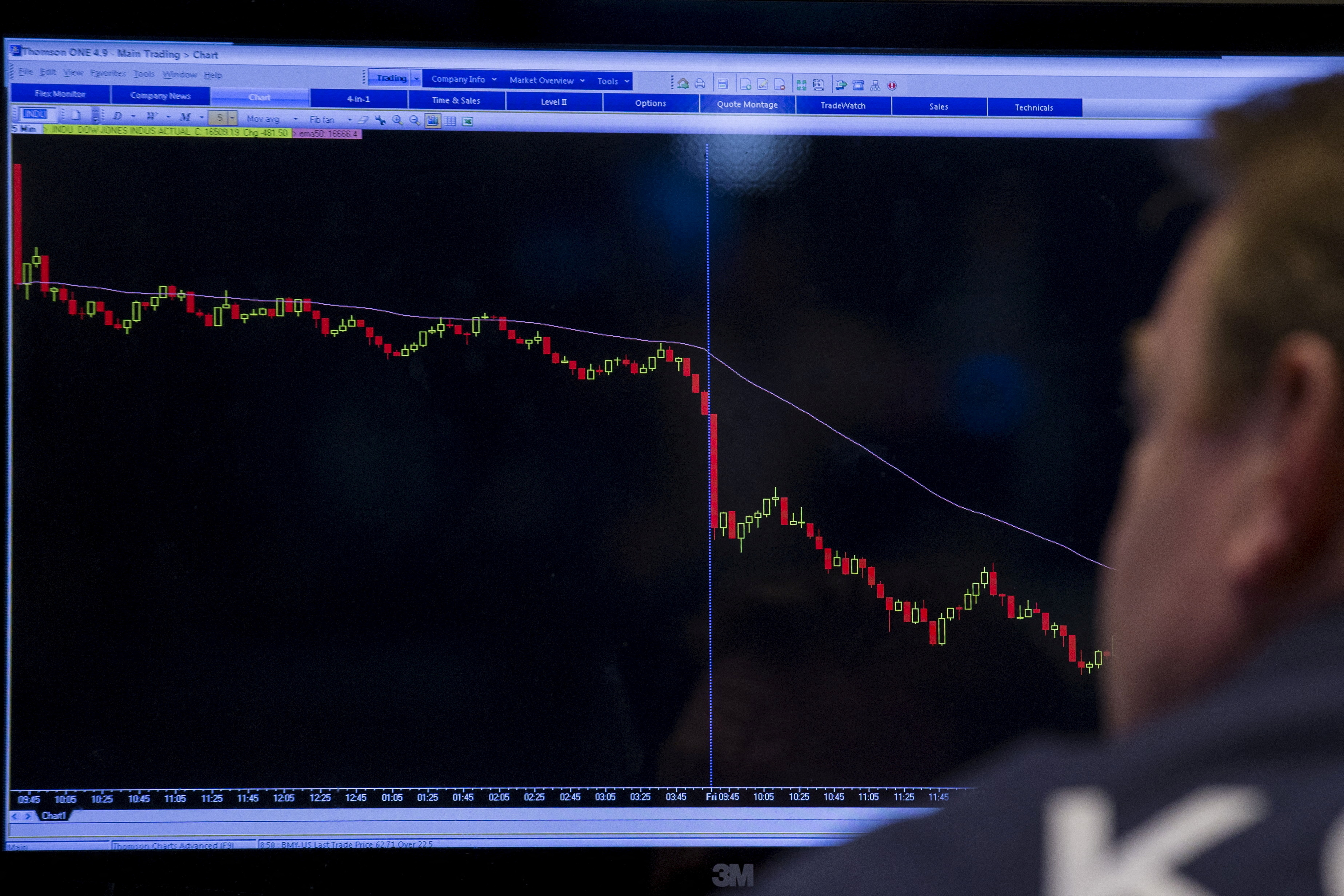 While banks have agreed to issue the required funds, some are having to improve terms to find lenders that want to take on chunks of their debt. Anthony Diamandakis, global co-head of Citi’s asset managers’ franchise worldwide, stated:

“There are many variables in the market and investors will be careful until these settles and the bid/ask gap tightens, especially in Europe. We are not seeing many new debt commitments at the moment because the M&A deal volume feels light.”

Dealmakers say the financing strain has not indicated a death sentence for new deals, and while M&A volumes are currently dampened they could still pick up later this year. In the meantime, however, some debt sales have encountered challenges.

In Britain, supermarket chain Morissons’ 7-billion-pound ($8.6 billion) takeover by U.S. buyout fund CD&R is the most remarkable deal to have run into problems as the syndication of its debt pile has been postponed by about six months.

Top banks who fully assumed the Morrisons financing deal are now left with debt exceeding 3 billion pounds yet to be syndicated, one source conversant with the discussions said.

The banks — BNP Paribas (BNPP.PA), Bank of America (BAC.N) Goldman Sachs (GS.N), and Mizuho (8411.T) – had to place a portion of their debt worth about 1 billion pounds at a discount of about 10% to sell it to private lenders, the source said.

CD&R and Goldman Sachs refused to comment while Morrisons and the other banks were not immediately available. 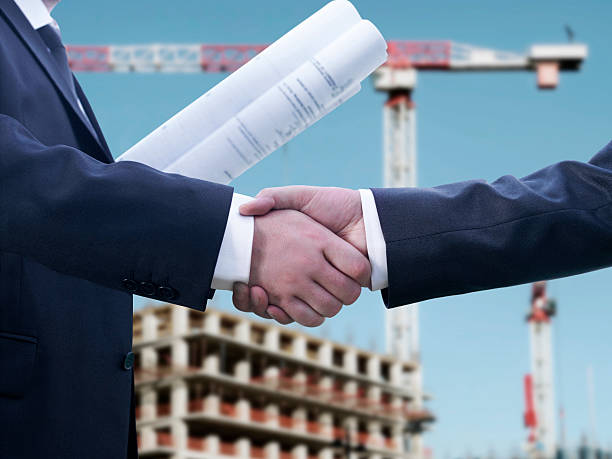 M&A financing packages are often underwritten months earlier. Investment banks guarantee a certain interest rate to potential buyers but also include the so-called “flex” provisions in the deal terms enabling them to modify the final pricing by a fixed amount if markets move significantly.

In case those are not enough to make up for the rise in market rates, the debt gets syndicated at deep discounts with banks covering the difference, which may bring about a loss if it exceeds their fees.

Leveraged buyouts were subjected to increasing scrutiny after the financial crisis as they are typically funded by loading an outstanding amount of debt onto the target company against its assets.

Owing to their high debt/equity ratio, they usually involve the issuance of non-investment grade high yield bonds, often called junk bonds as they pose a larger risk of default.

But money is fleeing the asset class this year; European high yield retail funds have plunged by $20 billion of outflows, or 6% of assets under management, according to BofA citing EPFR data.

“A lot of fixed-rate high yield investors have cash today, but are worried about outflows. As long as that worry is out there it’s going to be difficult to price sizable new deals.”

After a 10-week suspension of the European high yield market, the longest since 2009, a pool of banks led by Barclays (BARC.L) and HSBC (HSBA.L) launched an 815 million pound bond sale in April to finance Apollo’s takeover of British homebuilder Miller Homes.

A sterling share was priced at a heavy discount of 93.45 cents to attract investors, with the banks also issuing a higher yield than revealed at the start of marketing, a lead manager said. HSBC refused to comment while Apollo and Barclays were not immediately available.

Nomura (8604.T) and BNP Paribas (BNPP.PA) organized a 345 million euro floating-rate bond to finance the Biofarma buyout and eventually granted tightening investor protections as well as a large discount in the bond documentation to get the deal over the line, a document seen by Reuters shows.

Goldman Sachs, which led the bond sale, had to offer deep discounts on both tranches, according to a deal document seen by reporters. Both Goldman Sachs and CVC refused to comment. 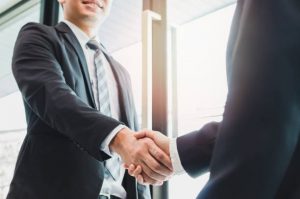 While most M&A financing is reserved for the leveraged loan market, which has prospered more than junk bonds as floating rates provide investors with protection from hiking rates, loan sales have also dampened. Dealmakers say banks have become picky in financing transactions.

“You want to have a clear understanding of any pass-through issues like energy exposure or a potential drop in consumer demand. It’s about making sure you have a grasp on how performance will be impacted by what’s going on in the wider world.”

Private lenders such as Blackstone (BX.N), Ares, and KKR (KKR.N) are seeking to bridge the gap by demanding higher interest rates to issue cash to prospective buyers and save their deals, analysts and bankers say. The trend has been gaining popularity since Russia invaded Ukraine on Feb. 24.

“Any staple financing that was agreed by banks before the war in Ukraine will probably need to be re-evaluated.”

Private lenders in Europe have mostly operated as part of so-called hybrid deals, where financing is acquired from both public and private markets.

“Banks are still open for business and underwriting deals, it’s just terms have changed and structures are a bit more conservative.”

Nevertheless, by getting cautious, private credit funds are prepared to increase their gains. Citi’s Francis concluded:

“We’re moving to a phase of mix and match. Private equity funds are going to get quite creative around some of their financing.”