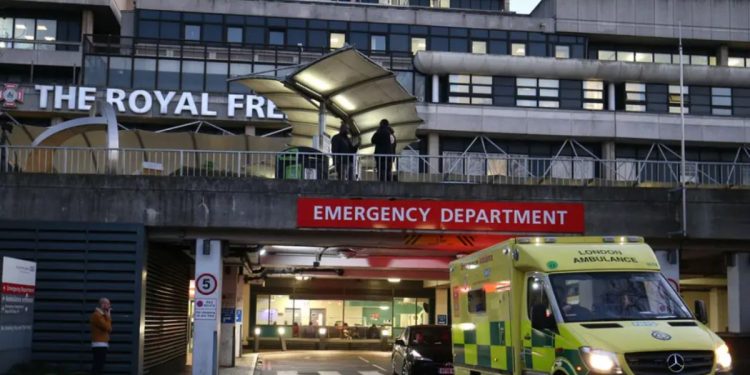 The lawsuit, filed to the High Court for 1.6 million persons, comes after the two firms reached a deal with Royal Free Hospital through which it transferred patient data for discounted use of a DeepMind-built smartphone app, designed to prevent deaths from severe kidney injuries.

This deal saw the Royal Free Hospital pass on 1.6 million historical medical records from patients who had passed through the London NHS trust, including information regarding abortions, diagnoses of HIV, and drug overdoses.

The United Kingdom’s information watchdog previously said the Royal Free Hospital had failed to adhere to privacy laws, as patients had not agreed to their data being shared.

The UK’s Information Commissioner’s Office (ICO) regulator also declined to fine Royal Free, as it alternatively told the hospital trust to set up measures to enhance transparency around the use of patient data.

DeepMind and Google are now subject to a class-action lawsuit, being financed by AIM-listed litigation funder Litigation Capital Management (LCM), on the basis that the two firms misused private data, by acquiring and using the medical records without patients’ approval.

“This claim is particularly important as it should provide some much-needed clarity as to the proper parameters in which technology companies can be allowed to access and make use of private health information.”

The lawsuit comes as the NHS has largely pursued ways to monetize patient data, purposely to make health outcomes better and generate more income estimated to be worth as much as £9.6bn annually.

Former Royal Free patient Andrew Prismall is filing the lawsuit on behalf of the 1.6 million patients whose medical records were used.