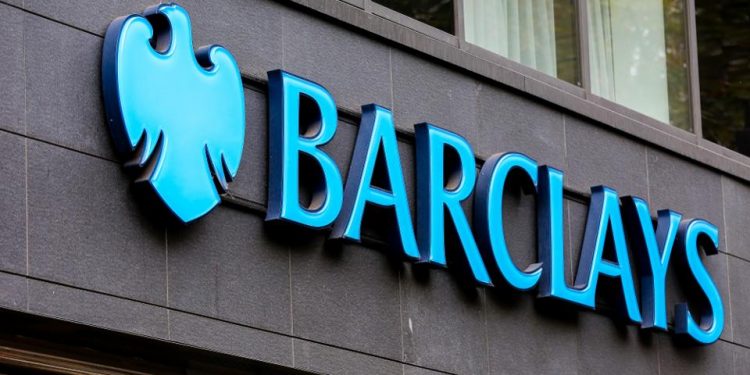 Barclays (BARC.L) said it wants to resubmit financial statements with U.S. regulators by the end of this month, preparing to continue a 1 billion pound ($1.23 billion) buyback program it suspended following a trading blunder earlier this year.

The bank announced earlier this year it had to refile an accounting statement known as a Form 20-F with the Securities and Exchange Commission (SEC) after it issued excess structured notes than was allowed in the United States.

The lender said refiling would enable it to carry on with the share buyback ‘shortly thereafter, keeping its promise to do so within the second quarter of 2022.

On March 28, the bank said it had oversold billions of pounds worth of the securities for close to a year, surpassing a $20.8 billion limit negotiated with United States regulators by $15.2 billion.

Besides placing a brief halt on the buyback, the blunder has up to now cost the bank $320 million in provisions against possible fines and presented an early obstacle for new Chief Executive C.S. Venkatakrishnan.

Last month, Venkatakrishnan, who is known inside the bank as Venkat, told reporters that Barclays had not found any evidence to date of intentional misconduct about the error and the bank was collaborating with all its regulators.