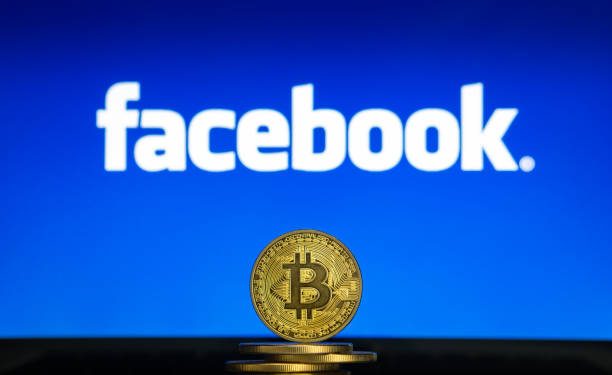 After many years of trying to launch its stablecoins, Meta (previously Facebook) adopted Bitcoin and its Lightning Network. The tech behemoth has also launched a new firm, LightSpark, backed by the likes of Paradigm, Coatue, Andreessen Horowitz (a16z), and Matrix Partners.

LightSpark will create a backend network for the businesses interested in using Bitcoin’s Lightning Network. This will facilitate low fees via payment channels for small transactions like buying coffee. Developers created Lightning to take some of the data processing load off the Bitcoin blockchain that has limited storage space.

Despite some initial controversy and increasing pains in the early versions of Lightning, it quickly gained traction as a means of issuing small payments without incurring any ludicrous fees. Lightspark’s nearest competitors include Blockstream, which is Bitcoin’s biggest infrastructure firm.

It operates Core Lightning, the largest implementation of Lightning. Another rival, Strike, already operates a Lightning payments app in 200 nations. Cloud Lightning node provider Voltage is also a competitor, making it quite easy for Lightning users to spin up a hosted node.

I wanted to share that we are starting a new company called @lightspark to explore, build and extend the capabilities and utility of #Bitcoin. As a first step, we’re actively assembling a team to dive deeper into the Lightning Network. (1/3)

PayPal mafia member David Marcus, LightSpark’s founder, previously led Meta’s operations to develop a stablecoin. It first strived to develop several coins for unique regions of the world but later abandoned the plan. Instead, it decided to focus on only one: Libra.

Nonetheless, the project soon encountered some Congressional pushback. The regulators were worried about a massive corporation wielding such influence over a global economic project. Lawmakers demanded hours of testimony from Meta’s founder Mark Zuckerberg and asked him to delay his stablecoin.

After everything that happened, the high-profile members rapidly abandoned the Libra Association. Meta also planned to release a crypto wallet known as Calibra in 2021. Later, it renamed Calibra to Novi but that project also never launched. At the end of 2021, Meta tried to scrub Libra’s tarnished name by rebranding to Diem.

But, Diem continued to face regulatory challenges. At some point, German Finance Minister Olaf Scholz referred to the project as “a wolf in sheep’s clothing.” He stated:

“It is clear to me that Germany and Europe cannot and will not accept its entry into the market while the regulatory risks are not adequately addressed.”

He also expressed his strong opposition to a currency issued by some private parties, explaining that:

“We must do everything possible to make sure the currency monopoly remains in the hands of states.”

After investing a lot of money into Diem, Meta has a total yearly research and development budget of $27 billion. But, the tech giant eventually gave up and sold Diem’s assets to Silvergate for a mere $182 million.

Now, Meta has adopted Bitcoin and it seems interested in blockchain technologies. It is also testing a new feature that is meant to showcase nonfungible tokens (NFTs) in its related social network, Instagram.