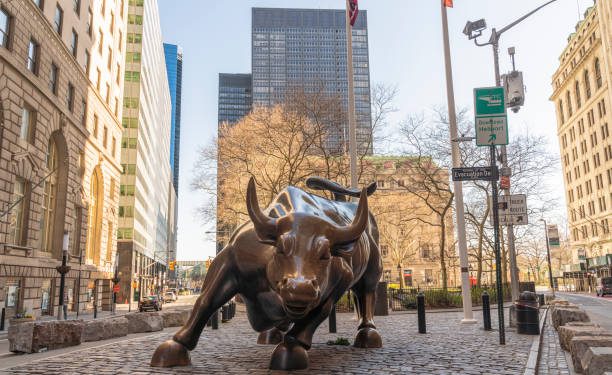 Confidence in cryptocurrency is alive despite the downfall of Tess, as two massive Wall Street operators invest in Elwood Technologies, a cryptocurrency trading software service provide.

Goldman Sachs and Barclays have invested in Elwood Technologies, previously known as Elwood Asset Management, hoping that the $500 million firm can attract institutional investment. The recent crypto market shakedown has seen 500 of the top digital assets dropped by more than 50%.

The two Wall Street giants joined venture capital firms Dawn Capital and the venture arms of Germany’s Commerzbank and Galaxy Digital, a merchant bank focusing on investing money in a funding round that is planned well before the implosion of Terra.

Compared to Terra’s recent mishap, Elwood stated that the funding is focused on infrastructure instead of the short-term returns.

Elwood sells software to financial institutions that look to enter into the crypto industry via significant investments. It works with hedge funds, fintech, banks, and crypto exchanges requiring access to cryptocurrency trading, by plugging Elwood’s proprietary software into the current trading platforms.

“As institutional demand for cryptocurrency rises, we have been actively broadening our market presence and capabilities to cater to client demand.”

In February, Elwood partnered with Bloomberg to integrate Elwood’s crypto trading platform with Bloomberg’s order management system to enable Elwood’s investors to manage their traditional and crypto investments in one place.

In 2021, Elwood also sold up to $1 billion in blockchain-based fund assets to CoinShares. The deal was part of a bigger agreement with CoinShares to acquire Elwood’s indexing business for $17 million. Elwood CEO James Stickland stated:

“Unless the infrastructure is there, and you get comfort around the quality of the underlying architecture, then you’re never really going to get the volume to match the opportunity.”

One of the United Kingdom’s most prominent crypto investors, Alan Howard, the CEO of hedge fund Brevan Howard, is the person who launched Elwood Technologies. He previously invested in a U.K. digital asset custodian Copper.co, together with an Asian crypto platform, Kikitrade.

A majority of the traders think that crypto is still ripe for hedge-fund dominance, despite the market’s many inefficiencies. In January, Howard unveiled a crypto hedge fund, BH Digital, aiming to capitalize on arbitrage between crypto prices that oversee over $250,000.

Robert Bogucki of Galaxy Digital to the Wall Street Journal said in March:

“In many ways, trading crypto is analogous to other trading assets, but there are different risks.”