While the European Union fails with its Russian oil embargo and back down on some sanctions, Russia has sanctioned EuRoPol Gaz S.A., owner of the Polish portion of the Yamal-Europe natural gas pipeline.

The 2,000+ kilometer Yamal-Europe pipeline starts from Torzhok in Russia to Frankfurt, Germany, with the Polish section accounting for over 680 kilometers and holds five compressor stations.

An official sanctions resolution published on May 11 showed that the Russian government has now restricted any transactions with Polish EuRoPol Gaz or Gaz System, the Polish gas transmission system operator, in retaliation for Polish sanctions on Gazprom, Interfax reports.

The retaliatory move occurs as Poland reports it will not continue with its 10 bcm Yamal natural gas contract with Gazprom, which becomes invalid at the end of 2022.

It also comes as Poland’s PGNiG Upstream Norway AS discloses plans to generate an extra 0.5 billion cubic meters of natural gas from Norway operations this year to offset Yamal contract shortfalls after Russia stopped providing gas to Poland over refusal to pay in roubles.

This natural gas will be transported through the Baltic Pipe, which is planned to come online in October this year.

Europe is becoming more and more worried over natural gas supplies, with Ukraine on Wednesday stopping the flow of Russian gas through its pipeline system, citing disturbance from Russia’s occupying forces.

Russia’s new sanctions, which involve a total of 30 entities, have gained momentum as the European Union slows over plans for a Russian oil ban.

A vote on the sanctions requires to be supported unanimously, which so far has not happened, with Hungary, in particular, maintaining unwavering opposition. Hungary is now holding out for a hand-out in the form of hundreds of millions of dollars, which is said will be required to achieve a full ban on Russian oil without economic shock. 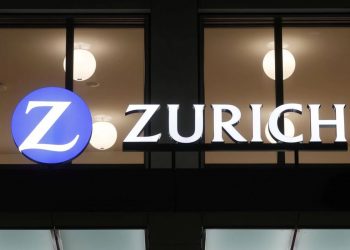 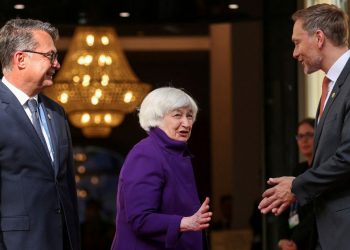