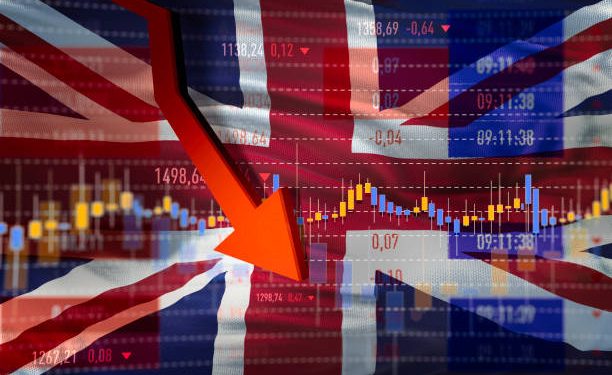 Rising prices, a falling pound, and a tight labor market – the economy checks off every warning box

The UK economy is about to be hit by something known as stagflation.

The two dreaded terms in the economic lexicon – stagnation and inflation – when combined should release ripples of apprehension and agitation through the Bank of England’s home on Threadneedle Street and the corridors of the Treasury’s Horse Guards Road offices.

After countries are trapped in a period of high inflation and low growth, experience indicates that the exit is usually painful. And at times poor growth is not the problem ahead, but an advanced recession. 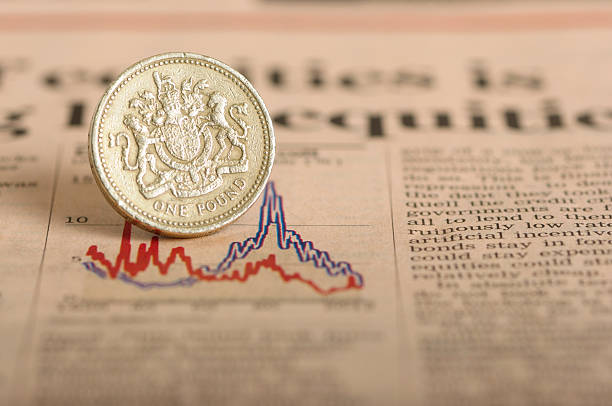 At the beginning of the week, the National Institute of Economic and Social Research (NIESR) was among the first forecasters to predict a recession in the second half of this year, even if its pattern showed it would be a small affair such that the term stagnation was still applicable.

After the first quarter’s official growth figures came in on May 12 below estimates at 0.8%, when the average forecast by City economists was one percentage point, the discussion from now on is not about whether there will be a recession, but how intense it will be.

The monthly figure for GDP growth in March was negative, at -0.1%, showing that economic activity had fallen since January’s 1% raise and a recession could be approaching at an even faster pace. Forget about waiting for the autumn, the periods covering the spring and summer could be adverse. Paul Dales, the chief UK economist at the consultancy Capital Economics, stated:

“Suddenly, our forecasts that GDP will be flat in both the second quarter and the third quarter seem pretty optimistic. A contraction in GDP or a recession now feels a bit more likely.”

It seems as if the strength of the economy has faded away since February at a distressing pace. Furthermore, the situation would have been far worse if not for the 1.7% month-on-month recovery in construction output after the retardation decreased from Storm Eunice in February.

The previous Bank of England policymaker, Kristin Forbes told MPs on the Treasury select committee on Wednesday that the UK found itself in an unpleasant situation at the moment.

If a country has trade restrictions that push up goods prices, higher energy prices, a falling exchange rate, expectations among businesses and consumers of much higher inflation in a year’s time, and a tight labor market – forcing a rise in wages, though not as sharp as inflation – the outlook is especially tough.

Add into the combination a decade of small inflation going into the pandemic, which many other countries have not experienced, highlighting a lack of underlying inflation in their economies, and you have an even more difficult situation. Forbes said:

“The UK is the only country to tick every box.”

Adding fuel to the flames, business investment stays at 9.1% below its pre-pandemic level, despite a large tax incentive to purchase new equipment, and the trade deficit has increased once more. 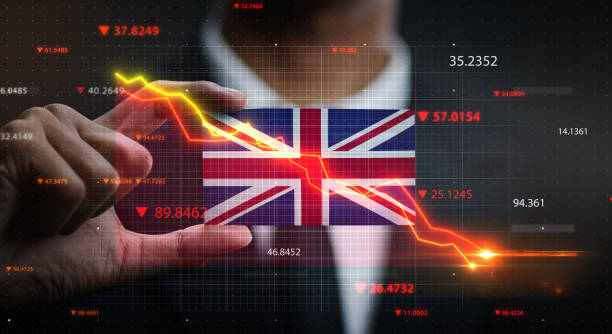 Can Rishi Sunak wait and see all this happen in front of him? It seems unbelievable that Tory MPs will stomach the hardships their constituents are experiencing after a local election result that pointed to even harsher defeats ahead.

Citizens Advice said on Thursday that it is reaching a peak every month, and not in a good way. It has seen more desperate people lacking the means to recharge their prepayment meter so far this year than in the whole of 2021. Demand for food bank vouchers has escalated and straining families cannot afford most of the basic needs of life.

The chancellor is hesitant on growing welfare payments to the bottom third of people who are the worst hit. It is an ideological blind spot that could cost him his job by the end of the year.

As Torsten Bell, the chair of the Resolution Foundation said:

“This year is a disaster for poorer households and you do not get through that with no answer for them.” 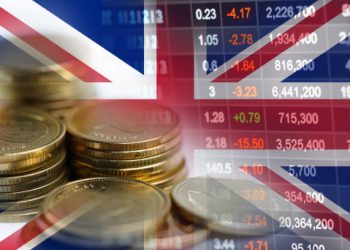 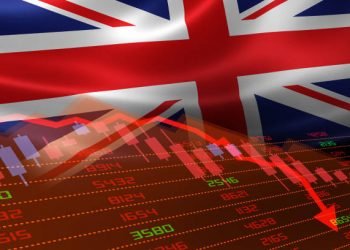