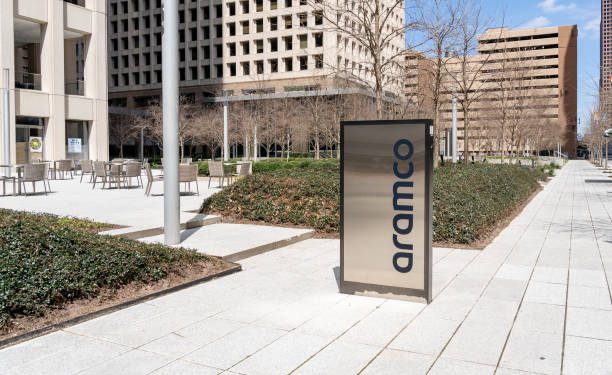 Apple Inc has lost its title as the world’s most valuable company to the oil giant Saudi Aramco, as surging commodity prices enlarge profits at energy companies and technology stocks continue to tumble.

In a sign that the old economy is strengthening itself over the new this year, Aramco overshadowed Apple on Wednesday night amid the current rout on Wall Street. Shares in Apple, which had become the world’s first $3tn company at the start of January, went down another 5% on Wednesday, pushing its value down to $2.37tn (£1.94tn) – an 18% fall this year.

This market movement dragged the iPhone maker’s valuation behind Aramco, whose market capitalization has gained by a quarter this year to hit $2.43tn, boosted by the increase in oil prices since the Ukraine war began.

Aramco’s rise happens a decade after the watershed moment in 2011 when Apple overtook another energy giant, ExxonMobil, to become the world’s most valuable listed company. Since then, Apple, Google’s owner Alphabet, Microsoft, and Amazon have influenced stock markets, hitting and then exceeding $1 trillion valuations and knocking oil giants out of the top ranks. Only Saudi Aramco has constantly featured among the most valuable.

Neil Wilson, of Markets.com, said there was “something symbolic in tech being overtaken by oil”, adding that “this steamroller of a bear market” was knocking stocks down.

The two companies have swapped the top position before. Aramco became the world’s largest listed company when it floated on Saudi Arabia’s Tadawul stock exchange in December 2019 and would have been larger than Exxon if it had been a public company a decade ago. Apple bounced back to overtake Aramco in July 2021 as the pandemic grew demand for technology products and services.

This recent changing of the guard emphasizes how the impact of soaring inflation, Russia’s invasion of Ukraine, and the current Covid-19 lockdowns in China are causing economic turmoil.

“Apple posted better-than-expected results in the quarter ended March 2022. However, amid the increasing supply chain constraints on account of the rapidly changing global geopolitical scenarios, silicon shortages, and intense lockdowns in China, the company anticipates that the June quarter could take a revenue hit between the range of $4bn and $8bn.”

In comparison, Aramco is seeing a ramp-up in earnings and revenues, having doubled its profits in 2021. In its first-quarter earnings due on May 15, it is foreseen to report that net income nearly doubled to about $38bn in the January-March period. 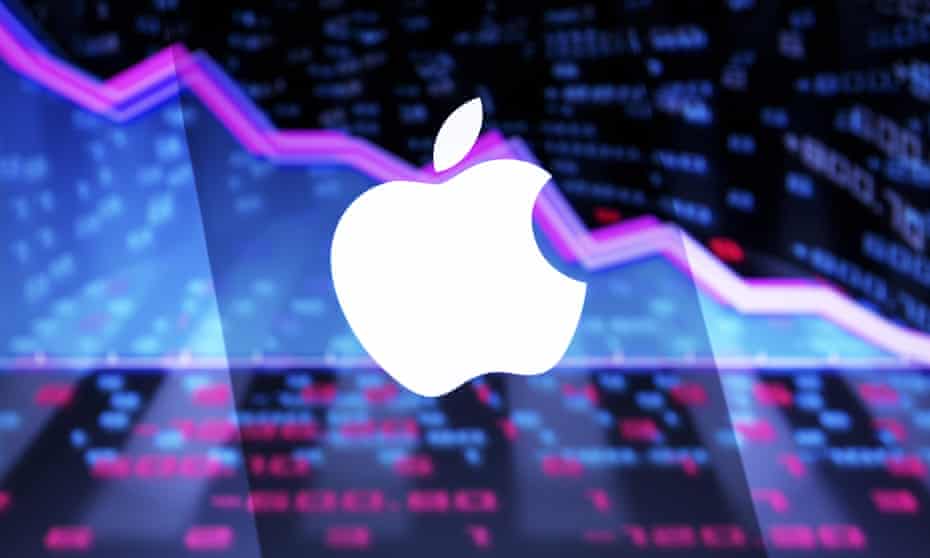 “The Russia-Ukraine conflict has sent the global energy prices soaring, which resulted in the energy companies booking substantial top-line and bottom-line growth.”

Aramco has a particularly small cost of production because most of its oil is in shallow waters or easy-to-tap fields onshore. That enhances profitability at the company, which is still 95% owned by the Saudi government.

James Meyer, chief investment officer at Tower Bridge Advisors, has indicated that Aramco and Apple are not similar in terms of fundamentals or businesses, although the former has clearly profited from the tightening commodity market. He stated:

“They’re the beneficiaries of inflation and tight supply.”

The Ukraine invasion steered oil to 13-year highs of about $130 a barrel. Even though prices have cooled, Brent crude is still going for $105 a barrel today, up from $77 at the beginning of the year.

The rise in food and energy prices this year will leave consumers with not much money to spend on non-essential items such as technology products. Rising interest rates have also hit the value of “growth stocks” such as technology companies, which guarantee greater returns in the future. 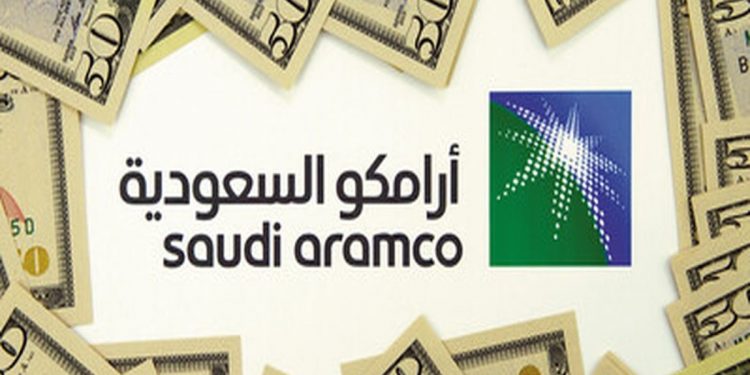 Over $1tn has been knocked off the valuation of major US tech stocks in the last week after America’s central bank restated its persistence to cool inflation from its 40-year high.

The Nasdaq Composite Index has sunk by 27% this year, and 20% since the start of April, while Vanguard’s Energy Index Fund has jumped thirty-four percent during 2022. The previous darlings of the Covid lockdown period have seen their valuations crumble, with Netflix slumping 72% this year, and Peloton down 65%.

The story is similar in the United Kingdom, where shares in the online grocery firm Ocado have gone down by 50% this year. Having been worth more than UK’s largest supermarket chain Tesco in September 2021, Ocado’s value has currently fallen to just above the second-largest grocer Sainsbury’s.