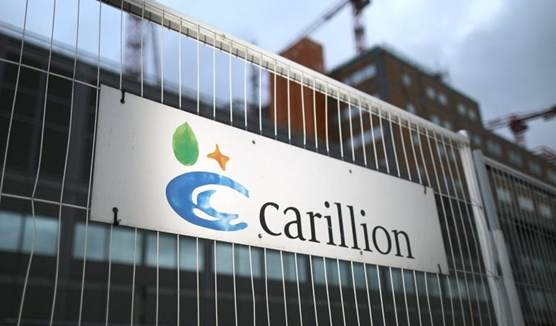 Britain launched long-awaited plans on May 10 for a new accounting watchdog to restructure the audit market four years after the collapse of builder Carillion weakened investor confidence in company balance sheets.

The government said it would recommend draft legislation to rebuild trust in corporate governance, audit, and company reporting by increasing choice in a market dominated by Deloitte, EY, PwC, and KMPG, known as the “Big Four”.

A draft bill is sent out for consultation before being formally presented to parliament. This means that it is still unknown when it will become law. The government said the bill will involve launching ARGA, and boosting competition through “managed shared audits” for the main listed companies.

For firms audited by one of the Big Four, a smaller “challenger” accountant such as Mazars, BDO, or Grant Thornton would audit a minority portion of the company to enhance experience in blue-chip auditing. 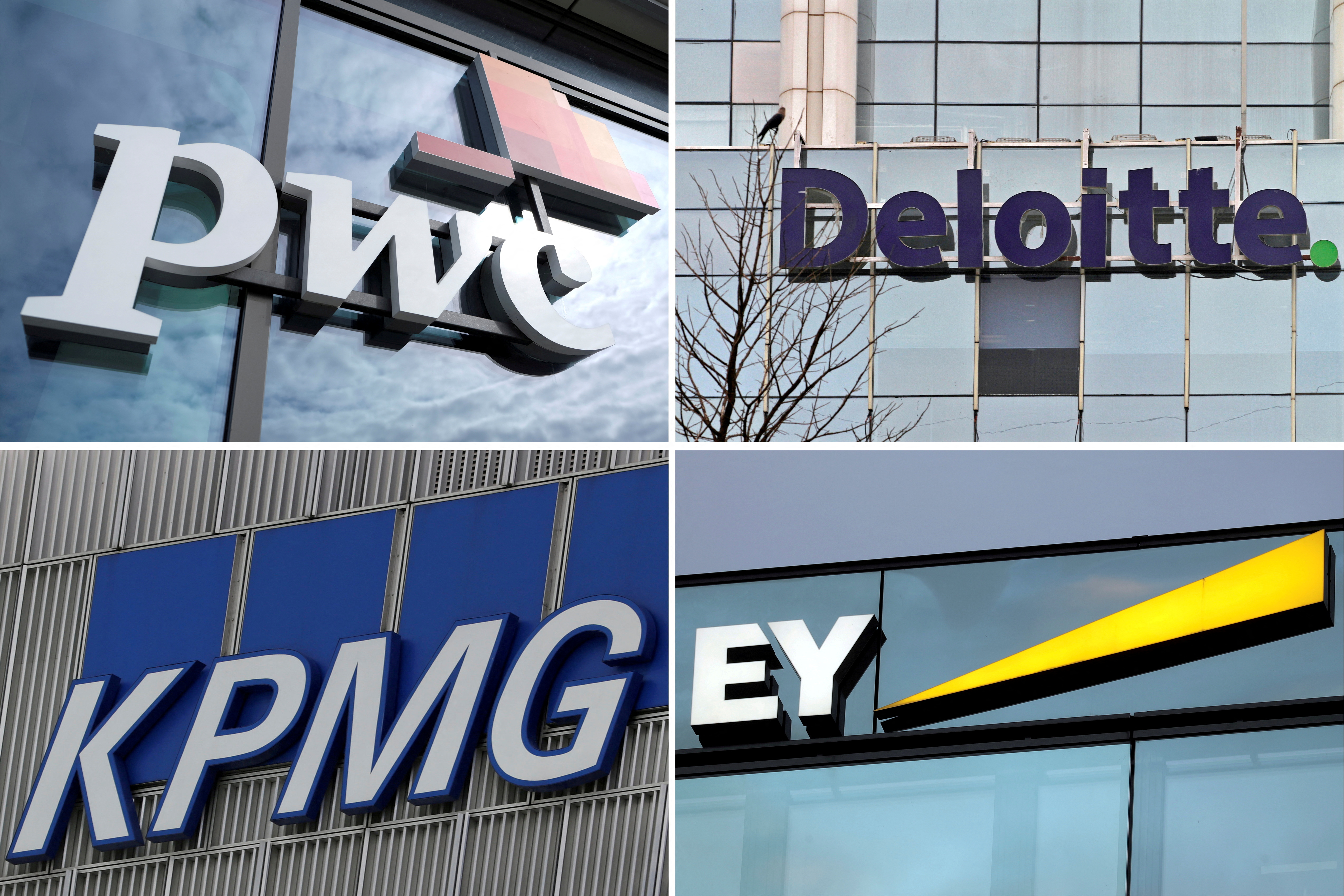 The Institute of Directors said it was reassuring that the “long overdue” reform was not completely rejected. The ICAEW, a professional accounting body, said the scope of change indicated a lost opportunity.

“There seems to be no chance that this Bill will pass in the forthcoming Parliamentary session, and very little prospect of it doing so in the one after that.”

Each company in FTSE 100 and 91% of the FTSE 250 was audited by one of the Big Four in 2021. The plan does not reach as far as the mandatory joint auditors called on by Britain’s competition watchdog. The government stated:

“This will improve the quality and usefulness of audit; and boost resilience, competition, and choice in the audit market.”

The bill will also equip ARGA with “effective powers to enforce director’s financial reporting duties”. It means that a version of the tough U.S. Sarbanes-Oxley Act is now being considered to make top company officials more directly responsible for information handed to investors.

The new law would also entrust ARGA the powers to regulate accountancy – currently done in part by private professional accounting bodies – and actuaries.

It will also amend rules for insolvency practitioners and boost corporate governance of collapsing firms to address asset stripping. With the rate of inflation rising, the government is seeking ways to salvage the economy from a possible recession.