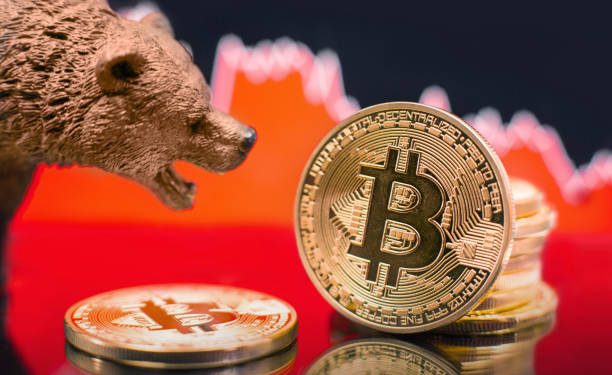 Possible relief for macro pressure provides no respite for Bitcoin as BTC price action pushes the coin to new 10-month lows. On May 11, Bitcoin lost $1,500 within minutes as the latest US inflation data appeared to deliver mixed sentiment on the economic outlook.

Data acquired from TradingView tracked BTC/USD plunging from $31,500 to speedily breach the $30,000 support as the Consumer Price Index (CPI) figures were published.

At 8.3%, CPI outpaced the market estimates by 0.2% but still lost 0.2% when compared with April’s readout. Reactions, as expected, started to focus on the idea that peak inflation might have passed. One market analyst Michaël van de Poppe wrote in part of a follow-up tweet:

“This is higher than the expectation, but it shows the first decrease in two years, as last month we’ve seen 8.5% inflation. Flattening and potentially the inflation has peaked.”

Before the start of Wall Street trading, the crypto markets nevertheless showed the prospect of new downside for the equities as major altcoins followed bitcoin’s lead heading south. Notably, the stock futures were also down.

The general mood was already shaky due to the events surrounding the US dollar stablecoin, TerraUSD (UST) that took down massive numbers of positions as it lost its US dollar peg this week.

Pledges by co-founder and creator of Terra, Do Kwon, to rebuild and restore the UST peg were published on social media hours before the CPI data. A part of the concluding post in Kwon’s Twitter thread insisted:

“Terra’s return to form will be a sight to behold.”

But, his words never convinced everyone, as analyst Dylan LeClair made clear in reply.

luna supply will dilute to infinity to try and reestablish peg, meanwhile shorts pile on driving it into the dirt, meaning it dilutes at lower and lower prices

In the meantime, for Bitcoin, the picture was not any more positive than that at Terra. Huge-volume investors had put their funds on the move in recent days, as warned by on-chain analytics resource Whalemap. Interestingly, those that had acquired bitcoin over $15,000 higher than at the current spot price.

The company tweeted together with a chart showing clusters of coins getting relocated from wallets:

“A lot of whale activity yesterday.”

A lot of whale activity yesterday

Even the best of us were not prepared for drops like

p.s. last bubble is an exchange moving from 1 cold wallet to another so it can be ignored pic.twitter.com/7C2fmB99k1

Based on previous reports, exchange balances saw a massive increase amid Bitcoin’s initial drop below $30,000, contrasting a general buying trend. The last time exchange reserves were at their lowest since 2018. 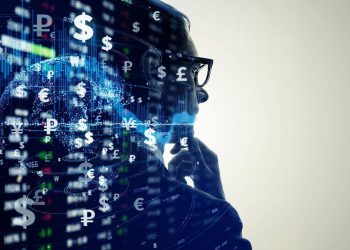 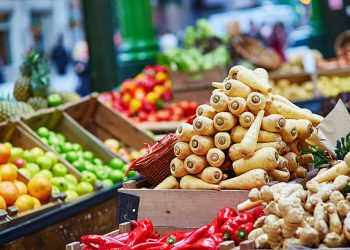