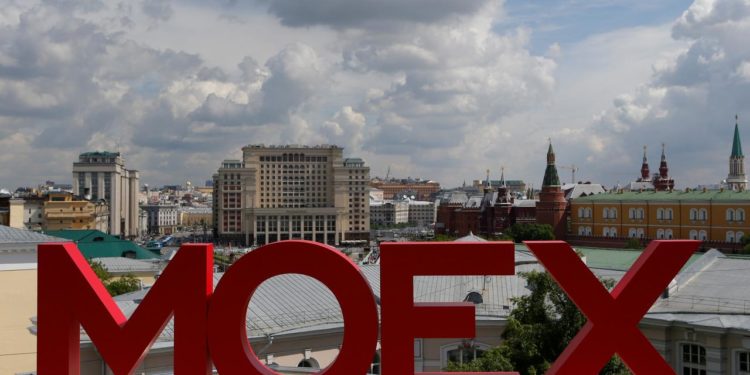 According to data from Copley Fund Research, less than a fifth of actively managed emerging market (EM) equity funds have trimmed their exposure to Russian stocks to zero, with several funds unable to sell out.

Russia has been suspended from global financial markets, and its bonds and stocks expelled from indexes after extensive sanctions were imposed by Western nations to punish Moscow for its February 24 invasion of Ukraine.

The country’s financial markets have become broadly inaccessible for foreign investors due to sanctions alongside Russian counter-measures, including capital controls. The Copley research found that two hundred and fifty-three funds with $450 billion assets under management were covered in the latest fund filing data. That data showed assets closed out of all Russia positions between end-2021 and end-April. 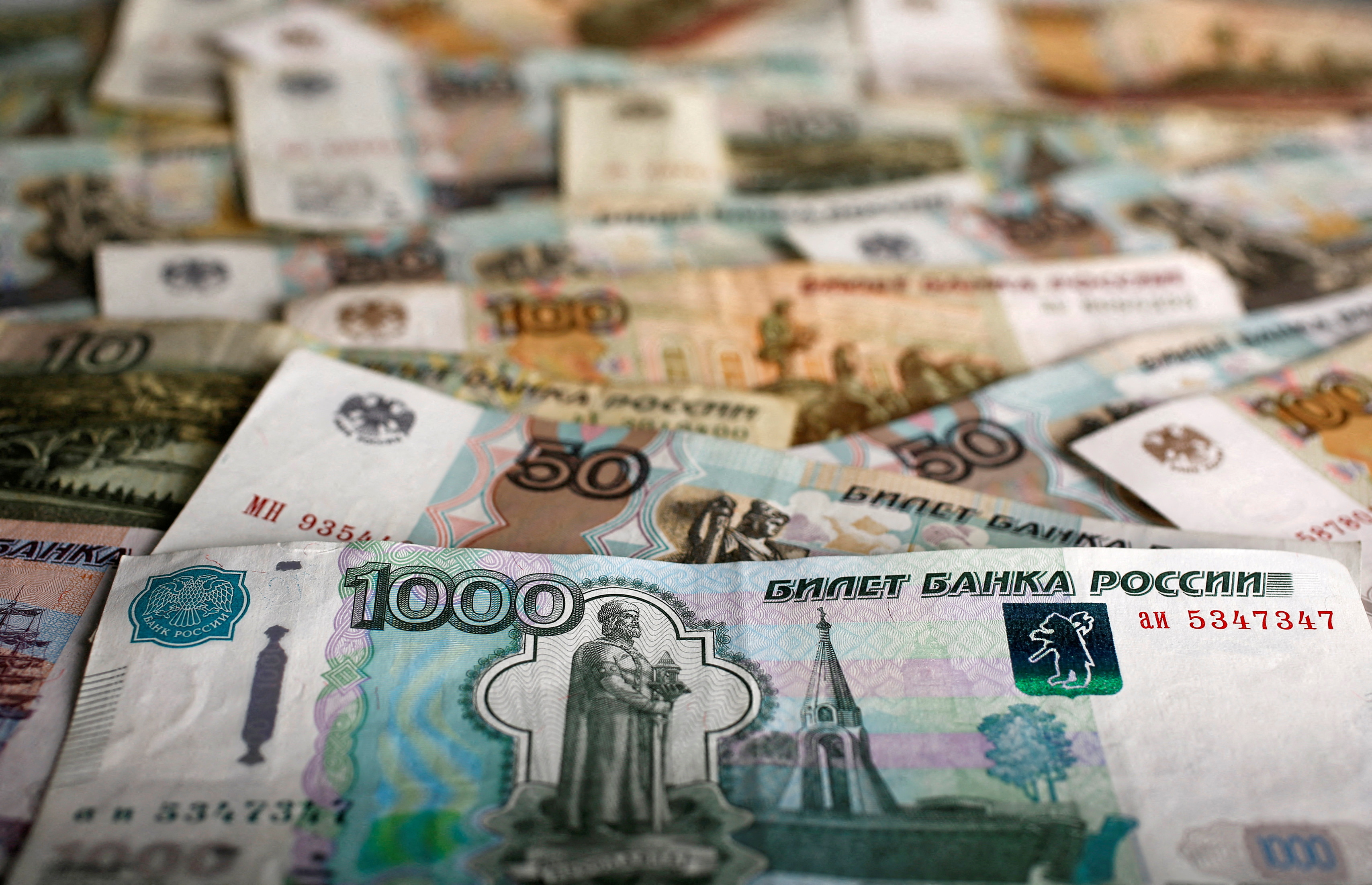 “Many funds are holding positions that they can’t get out of so will remain invested for a while.”

Weightings have also dropped abruptly, with Russia now accounting for just under 2% of average fund weights compared to 4.5% in January. Russia’s current weighting was falsely high because of calculations still based on last trading prices ahead of the war for some stocks such as Sberbank, Holden said. He added:

“Russia is falling down the ranks and will drift into insignificance over the course of the year.”

Emerging market asset managers had been widely holding Russian stocks, especially after a dollar-denominated index was launched by the Moscow Exchange in 1995 (.IRTS). 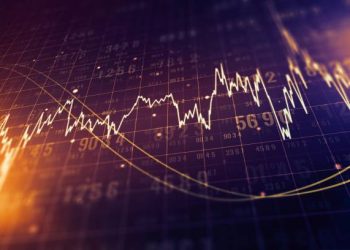 U.S Super Stock Options Expiry May Give Markets A Breather 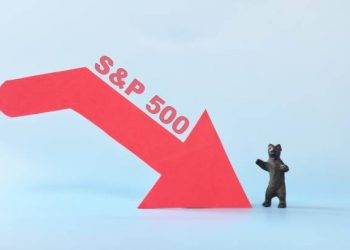 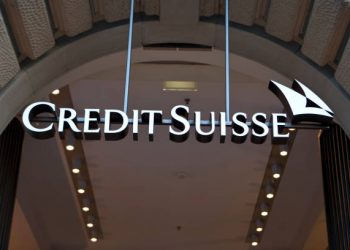