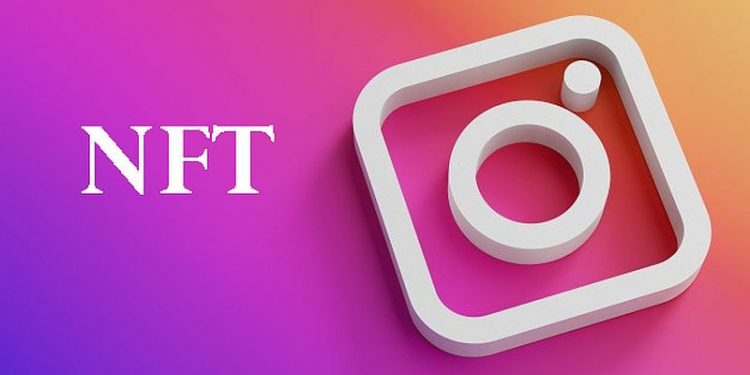 Instagram stated that it would be integrating nonfungible tokens (NFTs) from popular NFT platforms Ethereum, Solana, and Polygon. A plan for this move is yet to be officially released as of May 9. At first, the well-known social media platform will let United States users display their minted NFTs for free.

Meta also wants to add some functionality for the leading crypto wallets, including MetaMask, which will be used as a tool to prove the ownership of NFTs. In the future, NFT creators can tag the artist that contributed to making their NFTs, which will eventually bring the blockchain technology to a bigger audience.

Instagram's pilot for non-fungible tokens could be announced as early as TODAY, according to a report 😱

Find out which users would gain access first — and the four blockchains set to be supported 👇https://t.co/7JYF4ShGxy

The Change Of Image Profitable For Meta

The parent firm of Instagram, Meta, had to overcome various changes and struggles in the past year when the notorious Facebook leak became the center of media attention. Soon after that scandal, Facebook rebranded to Meta in a move that was mainly intended to be attractive for blockchain technology investors. So far, that move appears to be fruitful.

There have already been a lot of talks of NFT minting being introduced to Facebook by the end of 2022, and the hype surrounding the Metaverse continues to build, despite the firm’s continuing legal battles – trademark infringement and ineffective fraud prevention are among the major issues.

Meta also has several plans to implement NFTs as Facebook group memberships and to create their coin. Nonetheless, the new coin in question might not be blockchain-based and will serve as an in-app currency for Meta products.

Ethereum And Solana Lost 5% In The Past 24 Hours

Despite the talk of Instagram’s new feature that will undoubtedly put the two most popular NFT-related cryptos to work, both ETH and SOL dropped slightly over the weekend. At that time of writing, Ethereum is priced at $2,459.31, a 13% price drop from the same time in the past week, while Solana (SOL) trades at $74.34, 17% down from last week.

Why You Should Care About Web3 And NFTs

The increased corporate interest being shown in the metaverse and Web 3.0, in general, is a signal of the changes that are now coming to the world’s biggest and most powerful social media platforms. NFTs will soon get introduced to their biggest audience ever, as one billion Instagram users look ready to receive a fresh and unique experience.