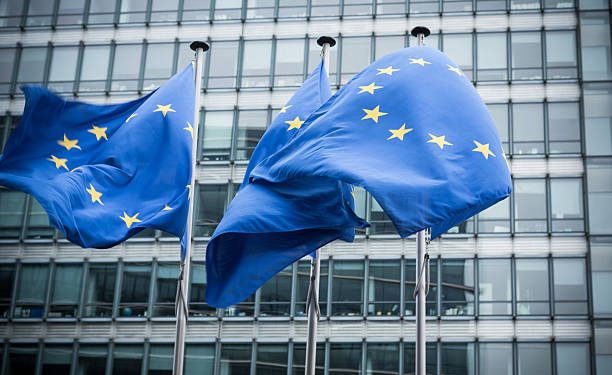 The Digital Markets Act (DMA) was postponed to come into effect in early 2023, instead of being implemented later this year as previously scheduled. Commission EVP Margrethe Vestager said in a speech at the International Competition Network conference in Berlin:

“The DMA will enter into force next spring and we are getting ready for enforcement as soon as the first notifications come in.” 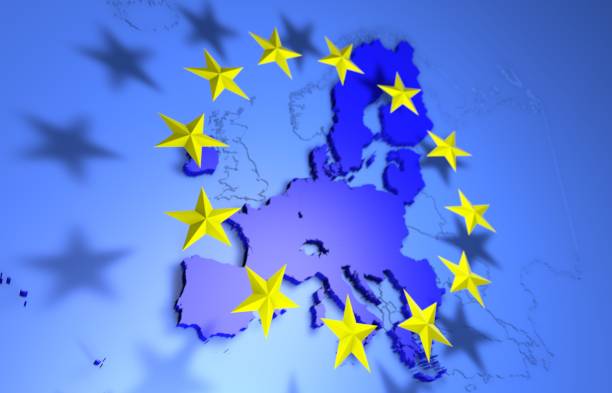 Vestager elaborated that the delay is a result of the extended preparation process. He added:

“It’s about setting up new structures within the Commission, pooling resources from DG Comp [Directorate-General for Competition] and Cnect [Directorate-General for Communications] based on relevant experience. It’s about hiring staff. It’s about preparing the IT systems. It’s about drafting further legal texts on procedures or notification forms. Our teams are currently busy with all these preparations and we’re aiming to come forward with the new structures very soon.”

The DMA was first approved by the European Union lawmakers in March. When it comes into full force, the DMA will designate all big tech firms like Apple and Meta as the gatekeepers and they will have to declare their status to the EU within three months.

This criterion for these gatekeepers consists of them being “a core platform service” with a “significant” effect on the European Union’s internal market; a market cap of over €75BN (or a yearly turnover of €7.5BN); more than 45M monthly end-users in the EU and at least 10,000 annual business users, together with an entrenched market position means that the normal GAFAM giants are surely in the frame.

The EU will then have months to confirm its status. The Commission will also be responsible for keeping the big tech firms in line with the regulation. But, Vestager said that cooperation is already getting undertaken as part of the preparatory work. In that context, the commission also needs interoperability among voice-calling, messaging, and video-calling services.

“For that next chapter, close cooperation with competition authorities, both inside and outside the EU will be crucial. This is irrespective of whether they apply traditional enforcement tools or have developed their specific regulatory instruments, like the German digital regulation. Close cooperation will be necessary because we will not be short of work and we will not be short of novel services or practices to look at. And the efforts needed at a global scale are enormous. So we will need to work together more than ever.”

“It goes without saying that the more we, as an international competition community, can harmonize our approach, the less opportunity there will be for global tech giants to exploit enforcement gaps between our jurisdictions.”

Notably, penalties will be imposed on everyone who fails to comply with the DMA rules, including a fine of up to 10% of the said firm’s overall global annual turnover – and the amount might be doubled with repeat infringements. 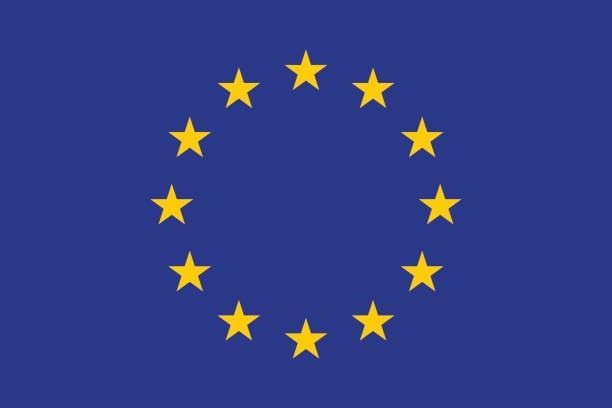 A partner in the Antirust & Foreign Investment Practice at Linklaters, Bernd Meyring, stated:

“The DMA has sailed through the legislative process at record speed. The practical question is how quickly we will see its effects on digital markets. Gatekeepers are only likely to need to formally comply with the DMA’s obligations as of Q1 2024 at the earliest and there will undoubtedly be wrangling as to the scope of some of the more expansive obligations.

But formal adoption fires the starting gun and we should now start to see what the DMA means for various business models, as gatekeepers, their counterparties, and the Commission work out what the obligations entail in practice.”

“Not all amendments that dominated the debates over the last months have made it into the final text of the DMA. But the inclusion of voice assistants and web browsers in its scope of regulated digital activities, the adoption of rules on interoperability between messaging services, and the imposition of strict rules on obtaining user data for personalized advertising have all meant that the final text has ended up having more teeth than the initial Commission proposal. A unique achievement in itself, and a telling indication of the direction of the current regulatory winds.”