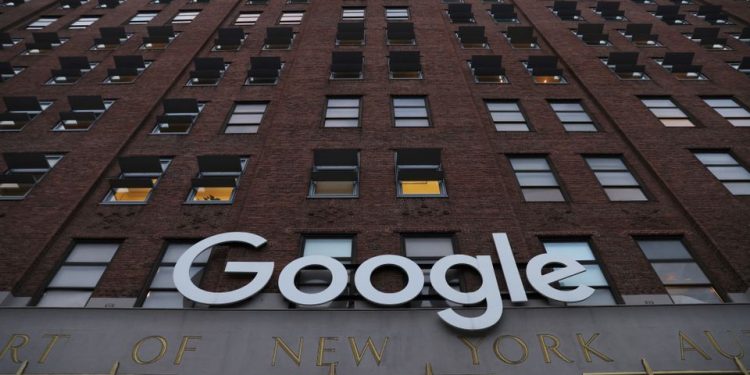 As the pandemic forced more shops and people to shift online over the last two years, the world’s largest provider of search and video content made a fortune. The war, product shortages, and rising inflation caused advertisers to dump marketing campaigns. Outdoing those sales is, however, proving difficult so far this year, according to analysts.

Warning that the strengthening U.S. dollar would hurt sales even more in the current quarter, Ruth Porat, Alphabet’s Chief Financial Officer said it was too early to predict when sales slowed by the war may pick up.

Shares of Alphabet, which were up nearly 90% over the past two years, plunged about 2.5% after the results on Tuesday. During the regular session, they had dropped 3.6%. 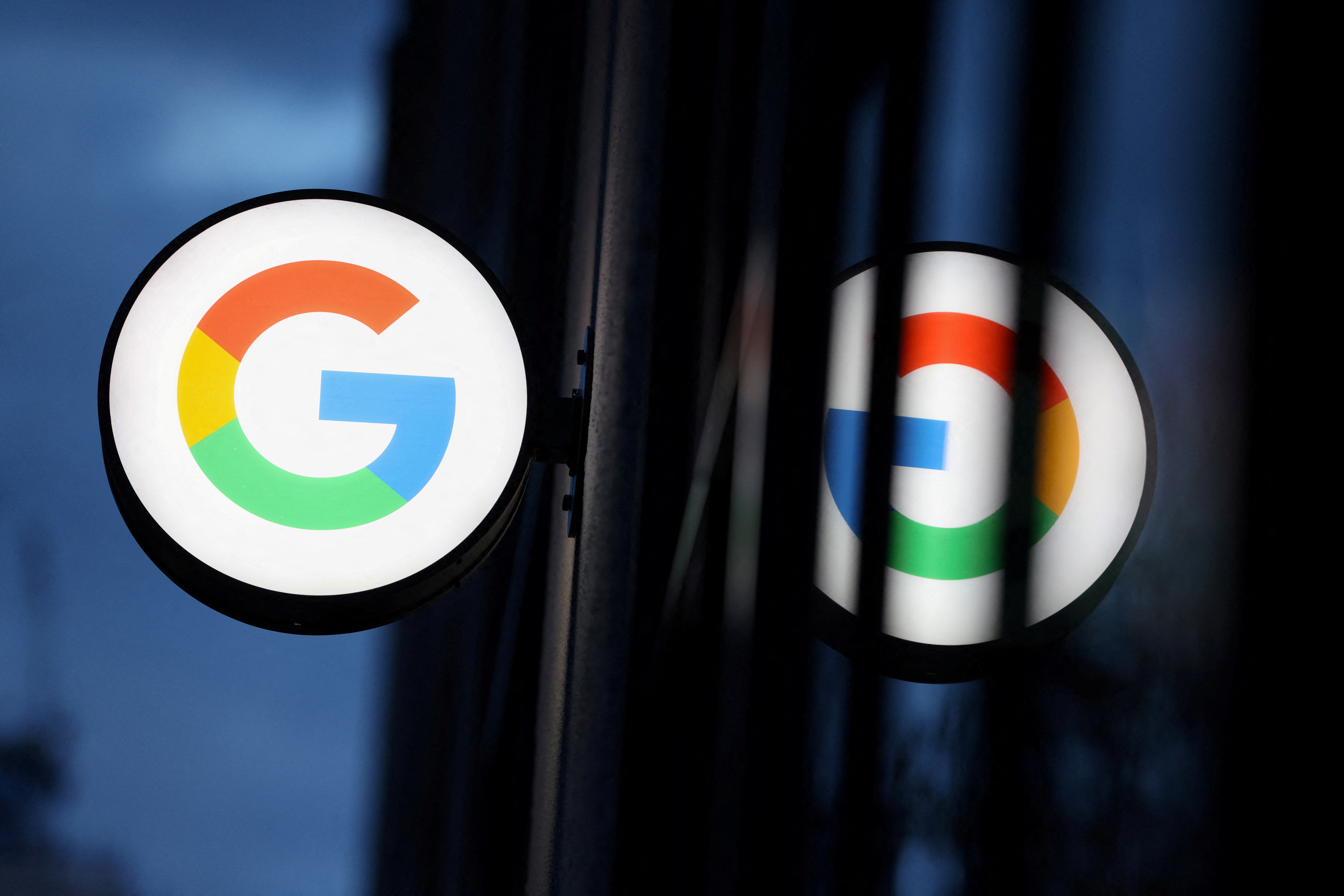 “Alphabet has been seen as one of the most insulated companies in the advertising space relative to peers, but sometimes you can still own the best house in the worst neighborhood.”

Alphabet said although first-quarter sales jumped by 23% from last year to $68.01 billion, they were below the average estimate of $68.1 billion among financial analysts tracked by Refinitiv, its first miss since the fourth quarter of 2019.

Since the company halted ad sales in Russia and brand advertisers, especially in Europe, retracted on spending after fighting broke out, the war in Ukraine that started during the quarter had an “outsized impact” on YouTube revenue, Porat said.

Overall, 1% of Google’s sales in 2021 were obtained from Russia, Porat said.

She added that cuts to app store fees to tackle antitrust concerns had wiped out gains in subscription revenue and also reported moderating growth in sales to direct-response advertisers on YouTube.

Alphabet also said an additional $70 billion in stock repurchases had been authorized by its board. Over the last two years, it had bought over $81 billion in shares. Looking at the $602 billion global online ad market in 2022, according to Insider Intelligence, Google is expected to grab 29%, or the leading share, at least the 12th straight year it has been on top.

In a note, Sophie Lund-Yates, lead equity analyst at Hargreaves Lansdown, said that although the company remained indispensable to consumers and advertisers, the macro environment could bring some ups and downs for Alphabet.

Snap Inc (SNAP.N) warned last week that ad revenue could be pressured by labor shortages, inflation, and other economic challenges. Earnings of Facebook parent Meta Platforms Inc (FB.O), the second-largest online advertising platform with an expected 21.4% share of the global market in 2022, reported on Wednesday. After Alphabet’s results, its shares fell 2.5% on the day. 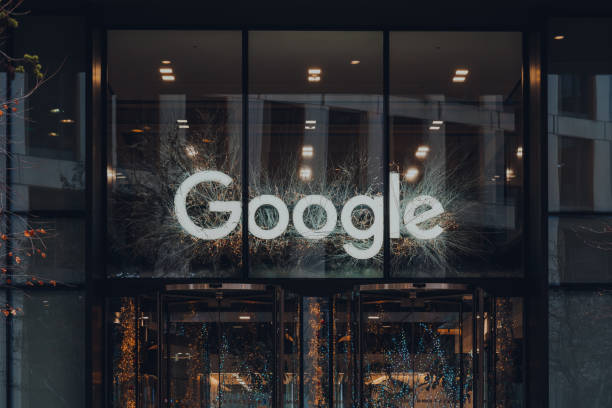 Growing competition from companies such as ByteDance’s TikTok and Amazon.com Inc (AMZN.O) is chipping away at Google ad sales, too. Still, travel and entertainment advertisers are running up again and retailers continue to pour money into ads.

Also, since its advertising tools tend to be among the last abandoned by advertisers as they are easy to use, reach more users, and are well known than alternatives, Google is better positioned than rivals to withstand economic shocks.

Numerous lawsuits and investigations into whether Google has taken part in anticompetitive conduct through its advertising and other businesses are high on the company’s list of risks faced.

The most recent scrutiny has been on its unsettled $5.4 billion acquisition of cybersecurity services provider Mandiant, which the U.S. Department of Justice is assessing closely. Google still expects to finalize the deal this year, it said.

Compared with a year ago, Google Cloud, the unit that would contain Mandiant, increased revenue in the first quarter by 44% to $5.82 billion.