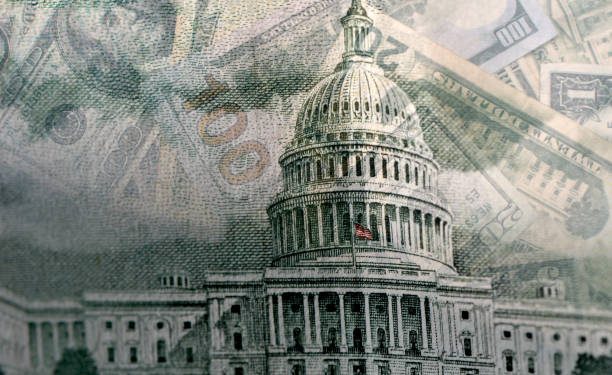 US economy shrank by -0.4% in first-quarter, its weakest quarter since the early pandemic days

In the first three months of the year, the US economy shrank, contracting by -1.4% on an annualized basis or -0.4% in the first quarter, its weakest quarter since the early days of the pandemic.

Despite the impact of the Omicron wave of the coronavirus, consumer spending, the largest component of the US economy, grew 0.7% in the first quarter – a 2.7% annual rate.

The most recent report was worse than economists had expected and was compiled before China imposed new coronavirus lockdowns that may worsen supply chain problems and as the war in Ukraine triggered oil price hikes that are still working their way through the economy. 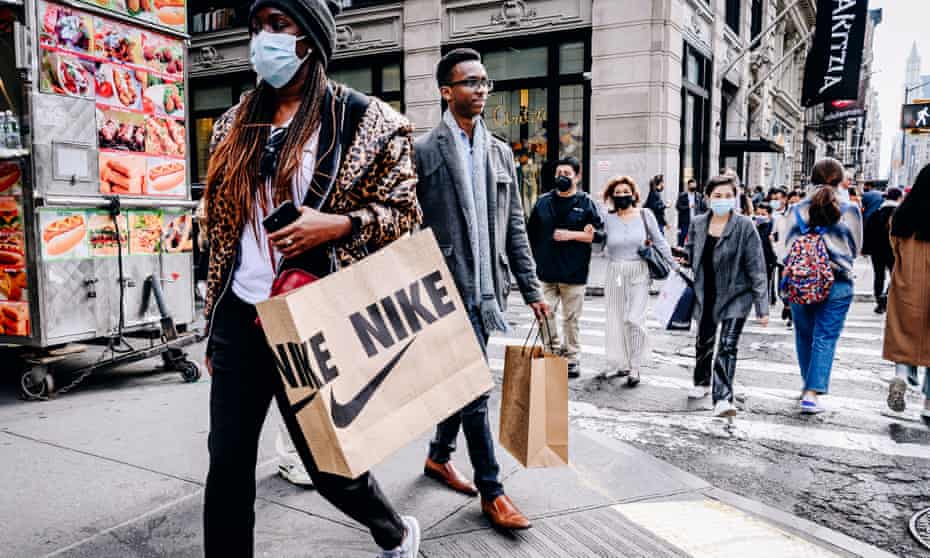 Chief US economist at Capital Economics, Paul Ashworth called the drop “unexpectedly severe”. However, the Federal Reserve was unlikely to be deterred by it from raising interest rates as it attempts to address rising inflation, he said.

In March, the Fed lifted rates as inflation hit a 40-year high of 7.9%. It is expected to raise rates once again when it meets this week. The central bank may raise rates by 0.5 percentage points, twice March’s rise, Fed chair Jerome Powell has suggested.

Ashworth wrote in a note to investors:

“The unexpectedly severe 1.4% annualized decline in first-quarter GDP growth probably won’t stop the Fed from hiking interest rates by 50 basis points next week, since officials will chalk it up to the temporary impact of Omicron and point to the strength of underlying demand.”

While other sectors of the US economy remain strong, the surprise drop in growth has come in. Over the last six months, employers have added an average of 600,000 new jobs a month and the unemployment rate dropped to 3.6% in March, close to its pre-pandemic low.