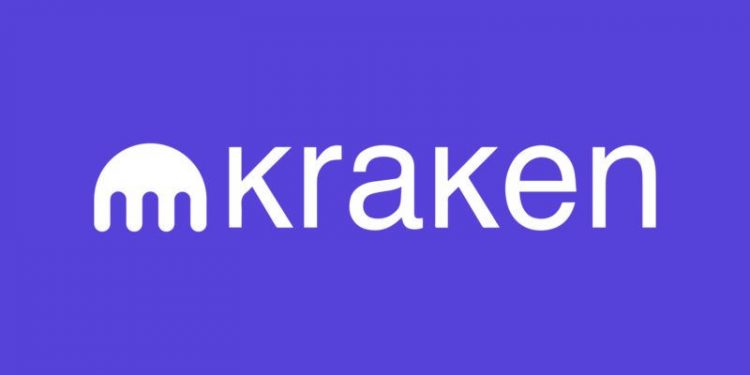 Based on reports by Kraken exchange, users will not be charged any gas fees for trading NFTs custodied with Kraken – just transferring tokens and NFTs off the platform. Kraken has now opened a waitlist for its nonfungible token (NFT) marketplace in beta over four months after CEO Jesse Powell announced this initiative.

In a May 3 blog post, Kraken said it had opened the waitlist for its marketplace, which will let users buy and sell NFTs and allegedly, use tokens as collateral for various loans. Based on the exchange, users will not incur any gas fees for trading NFTs that are entirely custodied with Kraken. Gas fees are applicable only for transferring tokens and NFTs off the platform.

Furthermore, Kraken’s marketplace will come with a “rarity score” based on the “traits and attributes that make every NFT unique” and will reward the creators with some of every secondary market sale price of their nonfungible tokens.

A Kraken spokesperson said that security would be the focus of the NFT marketplace for the users to have ‘peace of mind and assurance.’ Moreover, the exchange said that it hoped to stand out with a “high quality offering” of NFTs, acquired by vetting collections and then “creating sufficient liquidity in the marketplace.”

Kraken is one of the few exchanges that are trying to get in on the NFT market. Coinbase’s NFT marketplace, focused on social engagement, moved into beta in April with over 8.4 million email addresses already on its waitlist.