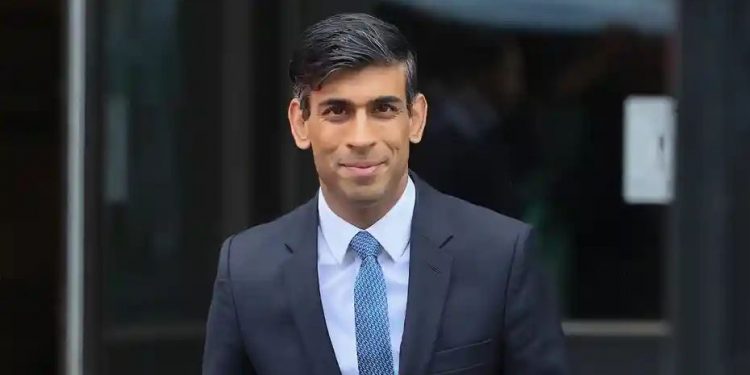 Despite previously dismissing the policy, Rishi Sunak has opened the door to a windfall tax on oil and gas companies, as the Labor party accused the government of burying its head in the sand over spiraling bills.

Having repeatedly refused to allow the idea in the past when suggested by the Liberal Democrats and Labor, the chancellor hinted at a possible U-turn on a tax on oil and gas providers.

It comes just as Boris Johnson was branded the “Comical Ali of the cost of living crisis” by Keir Starmer, implying that the government was in denial about the financial pressures facing households and devoid of new ideas.

Since he did not want to suspend investment in new oil and gas extraction, highlighting a recent £25bn investment by one company in the North Sea, Sunak – speaking to Mumsnet — said he had not gone down the road of a windfall tax. 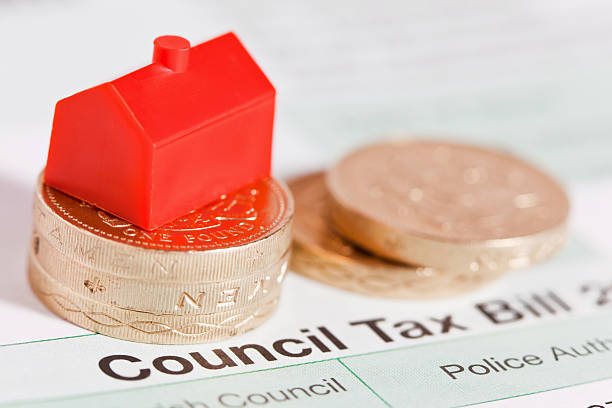 “What I would say is that if we don’t see that type of investment coming forward and companies are not going to make those investments in our country and energy security, then, of course, that’s something I would look at and nothing is ever off the table in these things.”

While Boris Johnson rejected it at Wednesday’s prime minister’s questions as a “tax on business”, Dominic Raab had dismissed the idea of a windfall tax as “disastrous” and “damaging” hours earlier.

Over their lack of ideas on how to deal with energy bills soaring even higher and inflation running at more than 7%, the Tories are, however, coming under intense pressure.

Ministers suggested allowing less frequent MOTs to help people save money and relaxing rules on how many children can be cared for by nursery staff at a brainstorming cabinet meeting Johnson held on April 26.

But Labor criticized the ideas as inadequate, while the chief executive of the Resolution Foundation think tank, Torsten Bell said the government had “lost the plot” if it presumed its ideas would make a significant difference in people’s lives. He stated:

“Our problem is a big cost rise for almost everyone that is harder for low/middle-income households to bear. So the answer is either reducing that cost rise for, or raising the income of, those households. The benefits system is by far the easiest way to do that. Obviously.”

During a fractious prime minister’s questions, Starmer made the comparison between Johnson and Comical Ali – the former Iraqi minister who gained cult status for his outrageous lies – saying Johnson was pleased with people’s “blindingly obvious” economic problems.

A mentioned plan to allow motorists to get MOTs lasting two years instead of one made the unfortunate 1990s “cones hotline” look “visionary and inspirational”. He said Johnson was “only just waking up to the cost of living crisis” and had reacted like an ostrich.

Accusing Starmer of “droning on”, Johnson dismissed his call for a windfall tax on oil and gas companies to help trim down people’s energy bills, saying:

“This guy is doomed to be a permanent spectator.”

The two leaders traded blows during a session that was focused mainly on the economy in their final public pitches before next week’s local elections. Starmer said the United Kingdom was on course to have the highest inflation and slowest growth in the G7, and he said Johnson was failing to accurately manage the economy.

Ministers were making life worse for working people by failing to help those whose fuel bills have spiraled and with last month’s “tax-hiking budget”, Starmer said in a series of targeted questions designed to pin responsibility for the cost of living crisis on the government. Starmer stated:

The windfall tax on offshore energy companies was dismissed by Johnson, saying it would:

“Clobber the very businesses that we need to invest in energy to bring the prices down for people across this country.”

According to a report by UK oil trade body Offshore Energies UK issued in September 2021, spending in the North Sea is set to hit £21bn over the next five years, indicating a higher annual rate than the £3.7bn of investment reached in 2021.

After it was encouraged by the improving economic, regulatory, and political picture, Shell is considering a U-turn on a plan that would have seen it leave the Cambo oilfield in UK waters. Thanks to higher oil and gas prices that sent profits soaring to $19.3bn, compared with $4.85bn the year before, it reconsidered its decision following a bumper profit harvest in 2021.

Although the company said this month it planned to invest £20bn-£25bn in the UK energy system over the next decade, 75% will be on offshore hydrogen, electric vehicle infrastructure, and wind, rather than North Sea oilfields. 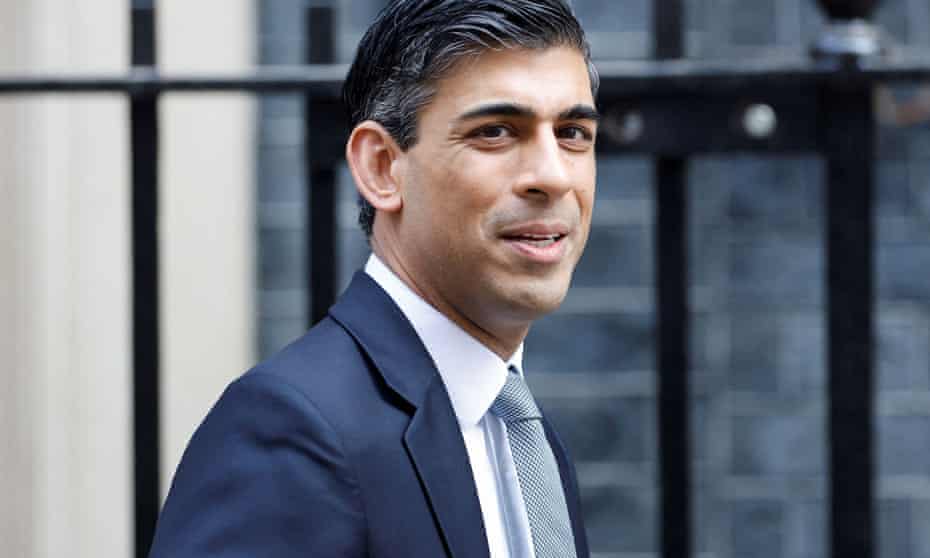 After profits swung to $12.8bn, compared to a loss of $5.7bn the year before, BP’s boss, Bernard Looney, declared the company a “cash machine”. In its latest annual report, BP said:

“We plan to continue to invest in the North Sea.”

Despite hinting at more help for people on energy bills in the autumn, Sunak claimed it would be “silly” to support households now. He added:

“We’ll see what happens with the price cap in the autumn, I know people are anxious about this and wondering if they’re going to go up even more. Depending on what happens to bills then, of course, if we need to act and provide support for people we will, I’ve always said that. But it would be silly to do that now.”

“The chancellor is “out of touch” as families were already feeling the cost of living crisis, hit by record rises in energy prices, record-high petrol prices, and staggeringly steep hikes in the cost of food and essentials.”