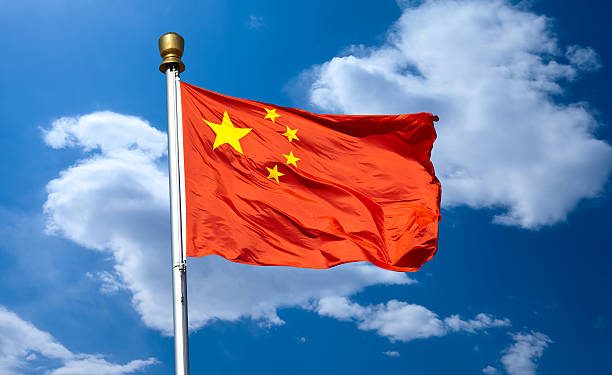 After a third of more than 100 new listings so far this year fell on their trading debut, underwriters have been implored by Chinese regulators to price initial public offerings more reasonably.

The regulators have asked them to set IPO prices prudently. The Shanghai Stock Exchange held a meeting last week with some underwriting banks, a spokesperson for the bourse said on April 25.

The spokesperson added that to help assess a bank’s underwriting quality, the stock exchange is also considering using the performance of newly listed shares. In most cases, Chinese banks as well as some joint ventures with foreign banks underwrite Chinese IPOs.

When China launched Shanghai’s tech-focused STAR Market three years ago, it introduced a U.S.-style IPO system and later extended the reform to ChiNext, Shenzhen’s start-up board.

Reflecting both poor pricing skills and optimistic investor sentiment of Chinese underwriters, the bulk of this year’s new listings that fell below their IPO price are traded on ChiNext and STAR.

Electronics maker Rigol Technologies (688337.SS) which tumbled 35% and chipmaker Vanchip Tianjin Technology Co (688153.SS) which plunged 36% on its first day of trading, are among the worst performers this year. 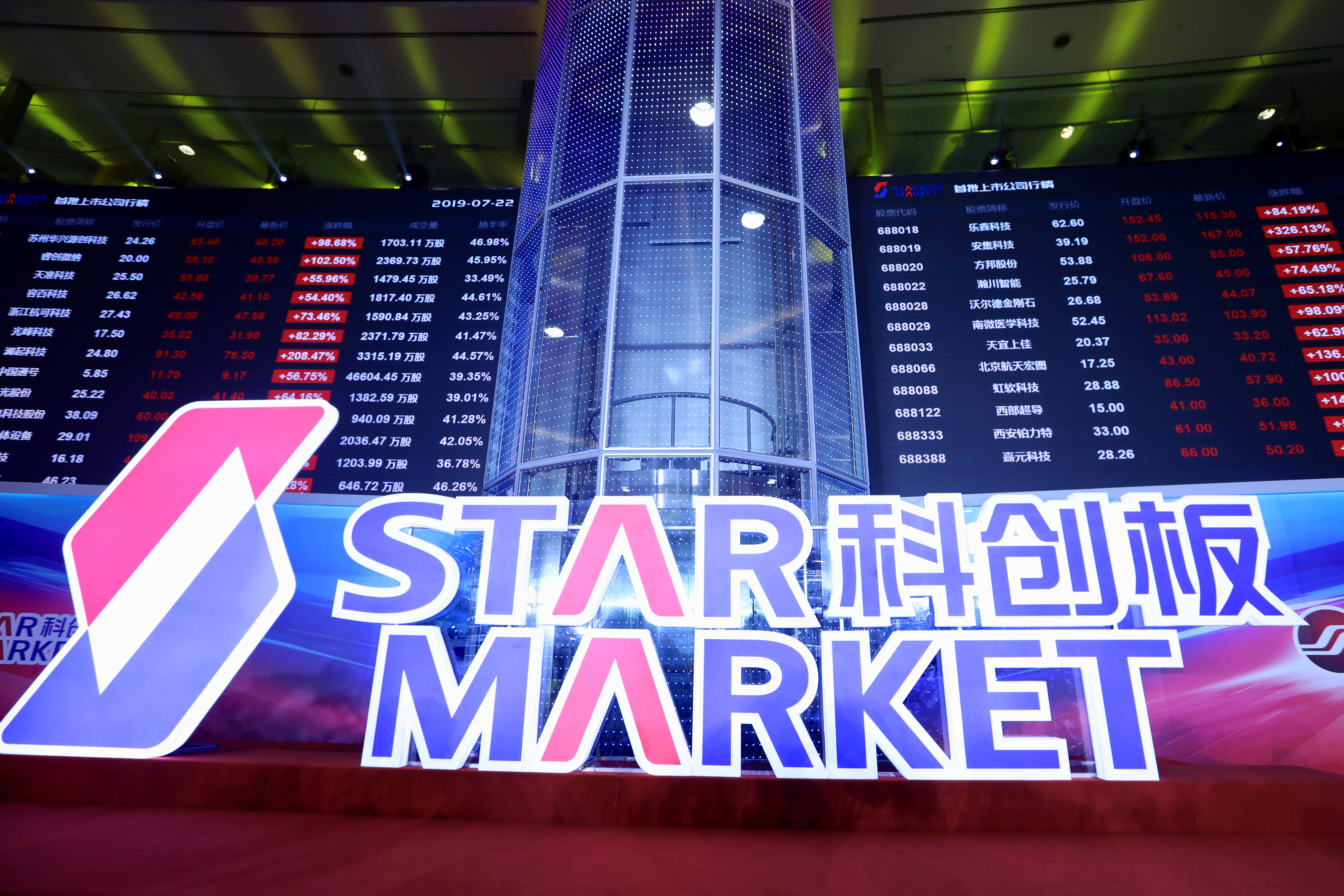 Almost all IPOs were subject to a pricing cap imposed by regulators before the reform – a ceiling that tended to guarantee new offers a hefty 44% jump on their debut, the maximum allowed. Like their Western peers, Chinese bankers have to set IPO prices that reflect the market mood and issuers’ expectations, as well as a company’s growth potential and risks following the reform.

Chinese underwriters need to better their IPO pricing skills, and that would be aided by introducing foreign competition, said vice-chairman of China’s securities watchdog, Fang Xinghai at the Boao Asia Forum last week.

“It’s a natural phenomenon to see stocks fall below IPO prices in mature markets such as New York or Hong Kong, adding that China’s market suggests it is more market-oriented.”

A STAR Market underwriter who declined to be identified said:

“Old habits contributed to high prices for sure.”

Referring to the poor debut performance of many stocks, he said:

“But more importantly, we’re in a bear market.”

The official Shanghai Securities News was the first to report the Shanghai Stock Exchange’s meeting.