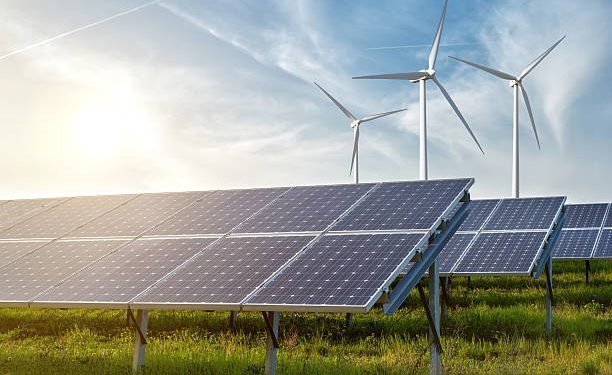 A new analysis has found that Australia’s largest coal-fired power station being replaced with renewable energy would create tens of thousands more construction jobs in comparison with replacing it with gas.

The Eraring coal-fired power station in the Lake Macquarie region of New South Wales is set to shut down in 2025. If the electricity output of the station was replaced entirely with rooftop solar it would create 63,562 construction jobs, a new report by the Australian Conservation Foundation estimates. 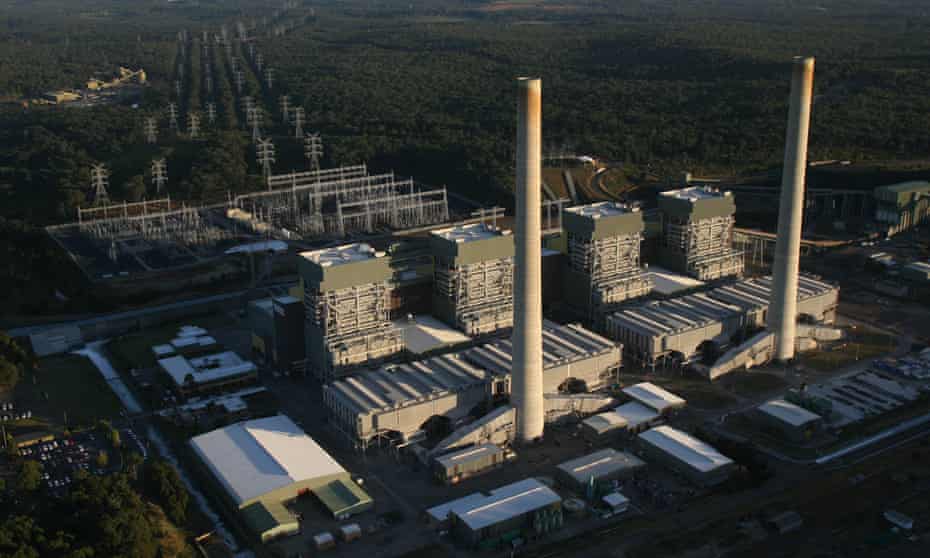 The equal amount replaced by wind farms would create 13,339 jobs and solar farms 14,415 jobs. With gas creating the lowest number of construction jobs at 1,566, new fossil fuel generation lagged behind clean options. An estimated 8,576 jobs would be created by new coal-fired power plants.

“Renewable energy is the winning option for communities that have for decades relied on coal-fired power stations which are now on their last legs.”

For many years, residents of Gladstone in Queensland, the Latrobe Valley in Victoria, and the Hunter Valley in NSW had depended on jobs linked to power stations and coal mines, she said.

“Replacing old coal-fired generators with renewables will bring a jobs boom to those regions.”

The difference in employment potential that the analysis discovered between rooftop solar and gas did not surprise him, said Tim Buckley, the director of Climate Energy Finance. He stated:

“The level of employment in the rooftop solar sector is huge and Australia’s solar industry is predominantly rooftop and it’s a highly skilled area.”

This politicization of decarbonization indicated two aspects of the energy transition had often been neglected, Buckley said.

“One, it ignores the inevitability of the transition, and two, the massive investment, employment, and export opportunities that are ahead of Australia.”

Amid the federal election campaign, in which the major parties have vowed to back fossil fuels, the release of the report takes place. 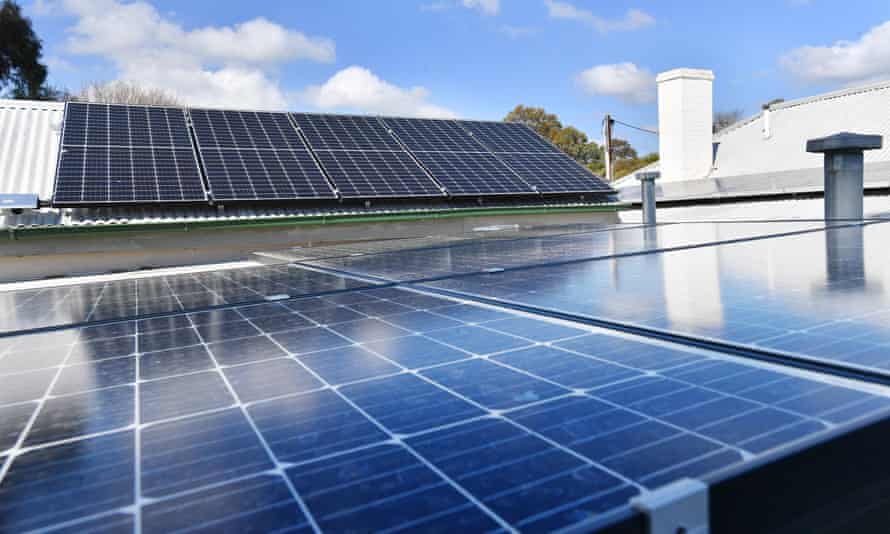 Over $800m in funding for fossil fuel developments was announced or confirmed by the Coalition in the first 10 days of campaigning. An agreement with the Northern Territory’s Labor government around gas development in the Beetaloo Basin accrued the largest portion of that.

In support of carbon capture and storage by gas companies in the territory, the prime minister, Scott Morrison has also pledged $130m.

The assessment of proposals for new mega coalmines in Queensland would be under national environmental law and if they cleared that process they could go ahead, said Anthony Albanese.

The financial viability of such projects was a matter for the companies suggesting them, the Labor leader said.