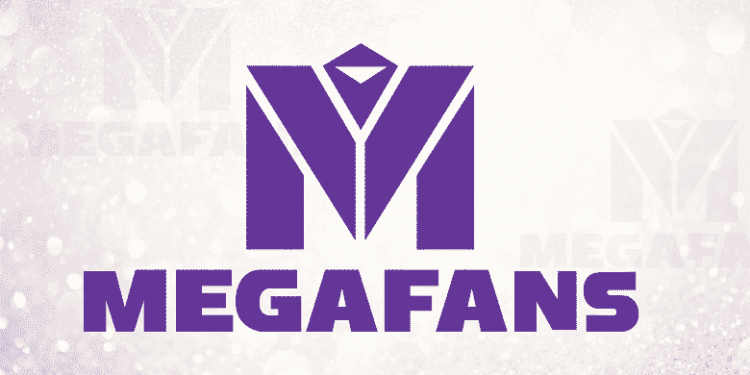 MegaFans has set the tone for 2022 with a successful first quarter, adding several games, growing its community, and expanding its senior team. MegaFans is a global multiplayer gaming platform firm. It has expanded into two more app stores, the Huawei AppGallery and Samsung Galaxy Store.

Now available in four major app stores including the Google Play Store and Apple App Store, MegaFans covers at least 99.69% of the market share. MegaFans has also grown its player base to reach 356,000 registered users.

The founder and CEO of MegaFans, Jeff Donnelley, stated:

“We’re encouraged by the incredible progress our team has made throughout this first quarter. I’m optimistic about the future of gaming and blockchain as we continue to create value for players with great new games that unlock new possibilities within a play-to-earn environment.”

MegaFans also expanded its senior team of executives, hiring Olivia Jacobs as Director of Marketing in January 2022. Jacobs, the founder of Gold Circle PR and Buzzerflys.com, brings in 15 years of marketing experience and a background in business development to the MegaFans marketing team.

Her contributions played a critical role in MegaFans expanding its community on its social channels throughout Q1 2022, growing its follower base of about 7,000 cumulative followers to more than 50,000. Jacobs stated:

“I am extremely excited to join the MegaFans project as the new Director of Marketing. MegaFans is not only building a mobile esports gaming platform, but they are creating an inclusive community that is built for the future of GameFi. I know that this is a project with longevity and it’s really cool that one day I will look back and say, ‘wow, I was a part of that.'”

GameFi, which is a portmanteau of ‘game’ and ‘finance,’ refers to blockchain games that offer real-world economic incentives to the players. The firm also added some two new additions to its growing lineup of games:

MegaFans is building the world’s first esports community powered by crypto, blockchain, and nonfungible tokens (NFTs) in a play-to-earn (P2E) environment for the gamers, developers, and collectors.

MegaFans, a Mobile Esports Gaming Fanatics, is developing the world’s first mobile esports community using crypto, blockchain, and NFTs in a play-to-earn environment for the collectors, gamers, and developers, where 2.8 billion daily active users play, compete, and even win prizes.

MegaFans will offer turnkey solutions for the mobile game publishers that grow monetization and retention by enriching the players’ experience together with their communities. In that context, MegaFans’ mantra is “Esports for all”. This focuses on the underserved markets throughout the world. They utilize a leaderboard format that features many tournaments concurrently, to an infinite number of players worldwide, regardless of their skill level or geo-location.