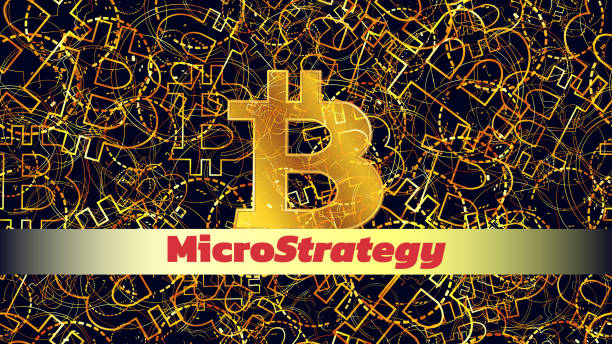 MicroStrategy and its CEO Michael Saylor are the largest permanent Bitcoin (BTC) bulls in the world. For them to be secretly selling off their bitcoin can result in earth-shattering consequences for the crypto industry in its entirety. Is it true that they are selling their bitcoin?

At least one Medium article and the odd Twitter account have alleged that Michael Saylor’s MicroStrategy has been selling thousands of bitcoin. There is one claim that so far more than 8000 bitcoin have been sold by channeling the sales through different wallets and exchanges. 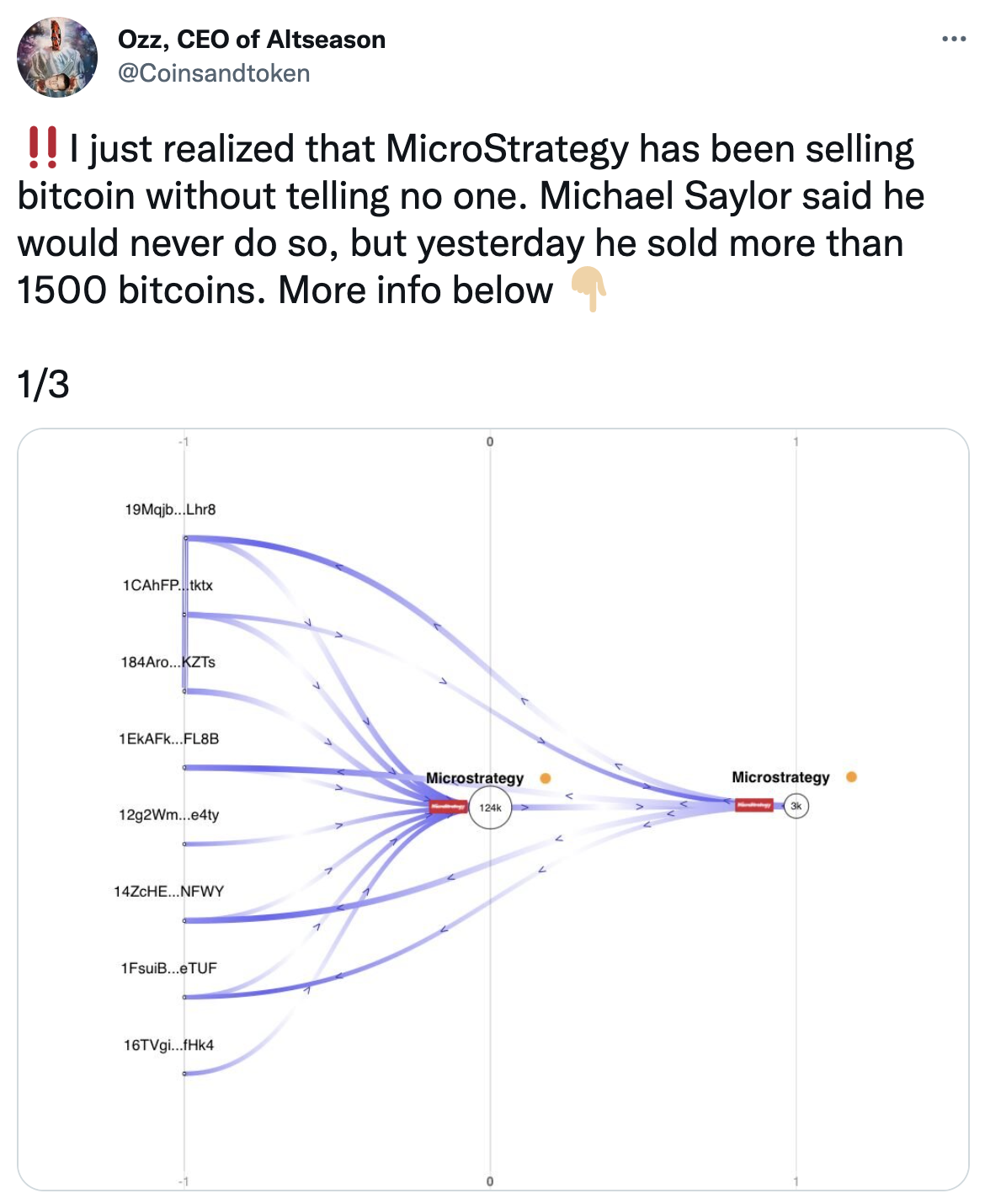 The Twitter user states that he thinks the MicroStrategy main address to be the one involved in the transactions, and explained that amounts of Bitcoin have been sent to the exchanges through a secondary address.

Based on the CoinCarp website the bitcoin address in question is third on the 100 richest bitcoin addresses list, and it contains over 124 thousand bitcoin.

As of April 4, 2022, MicroStrategy was holding nearly 129,000 bitcoin. Therefore, the amount is the same as that in the wallet in question, in case some of the bitcoin have been sold already. Once you click on the address, the list of transactions appears, and it can be seen that this specific wallet has been selling some amounts of BTC.

Nevertheless, a small study into the address indicates that the first amount of bitcoin to enter it came on February 10, 2019. That does not match the first bitcoin purchase of MicroStrategy which was on August 11, 2021.

The amount acquired was 21,454 bitcoin, so if the wallet in question is inspected for the precise date in time, it can be seen that the wallet held nearly 56,000 bitcoin, which is quite a lot more than MicroStrategy’s first purchase.

It seems that Michael Saylor and MicroStrategy have been trolled and maybe not for the first time, and almost certainly not for the last. It would have been quite easy for this specific accuser to just dive a tiny bit further to prove their case – they may not have had the time or the knowledge to do that.

Therefore, it is highly important for the credibility of the entire crypto market, that in case a person or entity is in fact not playing fully by the rules, then they need to be shown up, and their bad practices highlighted. Nonetheless, complete due diligence needs to be conducted always to avert cases of defamation for the good actors in the crypto space.