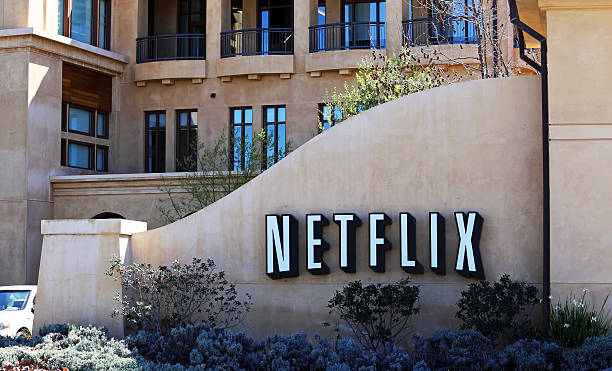 For the first time in more than a decade, global streaming giant Netflix on April 19 reported losing subscribers and predicted more contraction in the second quarter, an uncommon miss for a company that has been a dependable growth engine for investors.

Falling well short of its modest predictions that it would add 2.5m subscribers, Netflix lost 200,000 subscribers in its first quarter. Following its decision in early March to halt service in Russia after it invaded Ukraine, it lost 700,000 members. In after-market trading, the company’s stock sunk by 24%. 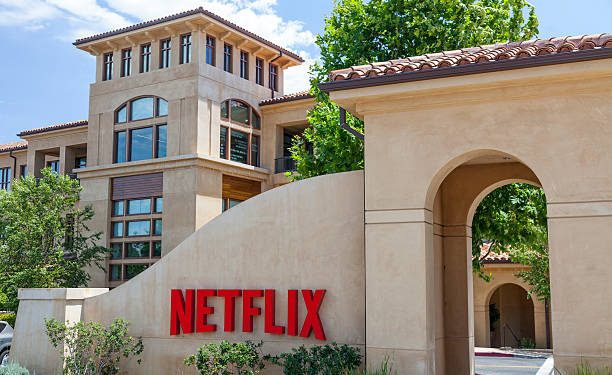 The last time Netflix, which currently has 221.6m subscribers, reported a loss in customers was in October 2011. Despite the debut of the film “The Grey Man,” starring Chris Evans and Ryan Gosling, and the return of such hotly anticipated series as “Ozark” and “Stranger Things”, Netflix offered a gloomy prediction for the spring quarter, estimating it would lose 2m subscribers. According to Refinitiv data, Wall Street targeted 227m for the second quarter.

Slightly below Wall Street’s forecasts of $7.93bn, first-quarter revenue grew 10pc to $7.87bn. It disclosed net earnings-per-share of $3.53. Netflix explained the challenges that come with signing up new users:

“The large number of households sharing accounts — combined with competition, is creating revenue growth headwinds. The big COVID boost to streaming obscured the picture until recently.”

Amid intense competition from the newly formed Warner Bros Discovery Inc, traditional media companies such as the Walt Disney, cash-flush newcomers like Apple, and established rivals like Amazon.com, the world’s dominant streaming service was expected to report flattening growth.

According to researcher Ampere Analysis, Streaming services — in a bid to attract or retain subscribers — spent $50bn on new content last year. Indicating the quick escalation of the so-called “streaming wars”, that was a 50pc increase from 2019 when many of the newer streaming services launched.

Netflix is increasingly focused on other parts of the world and investing in local language content as growth stagnates in mature markets like the United States.

In a statement, the company said:

“While hundreds of millions of homes pay for Netflix, well over half of the world’s broadband homes don’t yet — representing huge future growth potential.”

To fund content production and growth in other parts of the world, such as Asia, Wedbush analyst Michael Pachter stated that Netflix has managed to increase subscription prices in Ireland, the United Kingdom, and the United States. Subscription prices are, however, lower in these growth markets.

As competition increases, the uncertain global economy “is apt to emerge as an albatross” for Netflix’s ability to continue raising prices and member growth, Benchmark analyst Matthew Harrigan warned.

There are more forms of entertainment vying for consumers’ time, not just the streaming services. Generation Z, those consumers ages 14 to 25, spend more time playing games than watching television series or movies at home or even listening to music, showed the latest Digital Media Trends survey from Deloitte, released in late March.

The majority of Millennial and Gen Z consumers polled said they spend more time watching user-created videos like those on YouTube and TikTok than watching shows or films on a streaming service.

Netflix has begun to invest in gaming, recognizing the shift in consumer entertainment habits. However, it does not yet chip in materially to the company’s revenue.