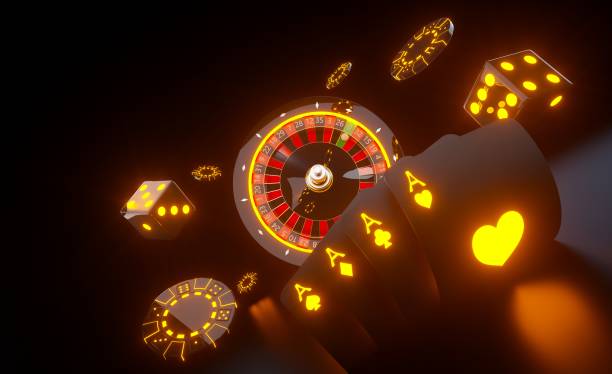 After the advertising regulator launched an investigation into one firm’s claims about certain games being “hot or cold”, online casinos now face a crackdown on cashing in on gamblers’ superstitions.

Reporters understand that a complaint was lodged seven months ago against PlayOJO, which advertised a feature last year that provided gamblers a “unique chance to see the games on winning streaks”, by the Advertising Standards Authority (ASA) is likely to be upheld.

“Switch between HOT or COLD to reveal the MOST and LEAST profitable games of the hour, updated every 5 minutes.”

Suggestions by the online casino, which is owned by the Malta-based company Skill On Net Limited and licensed by the Gambling Commission, were that they could either try to “change the luck” on games that were not or play “hot” games to see if they continued paying out.

Although the page on PlayOJO’s website that included the promotional material was not accessible at the time of publication, it could be found via cached versions. Additionally, the feature was advertised via a TV ad in which a customer acquired advice from a tarot card reader who secretly used the PlayOJO mobile phone app to inform her predictions.

Even though the ASA is yet to make the final decision, there is a draft version of its recommendation indicating that it will uphold a complaint that promoting the feature was “misleading” and “irresponsible”.

Whether firms can exploit the “gambler’s fallacy”, the false notion that former outcomes have any effect on what will happen next, will be determined by the ruling, if confirmed. The mistaken belief that a roulette ball is more likely to land on a number because it has not done so for a while is an example of this. 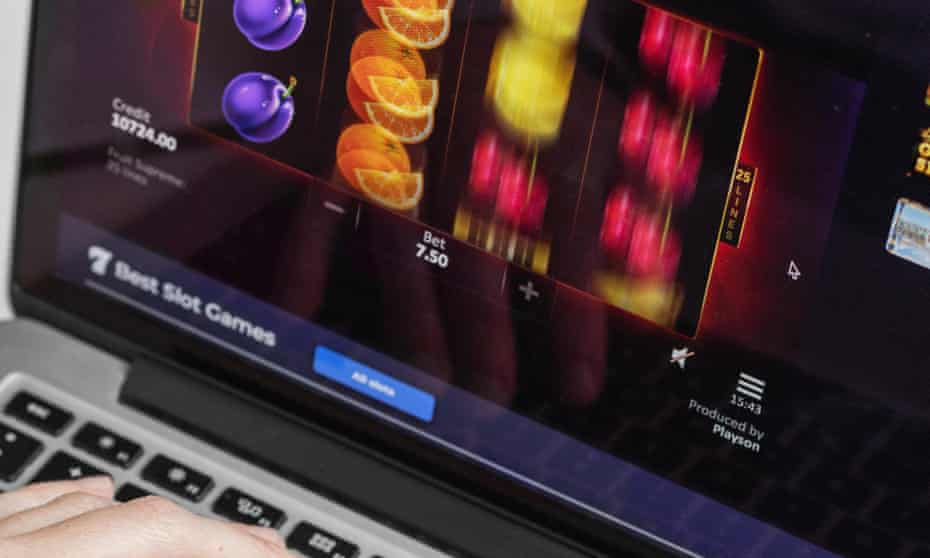 PlayOJO’s marketing did embody elements that indicated players could exert control over game outcomes, including the persuasion to “choose your destiny”, the ASA’s draft ruling warned.

Because of advertising “hot” and “cold” numbers on fixed-odds betting terminals, the controversial digital roulette machines whose stakes were cut from £100 to £2 after an outcry about their links to addiction, and bookmakers have previously come under fire.

With potential implications for the wider gambling industry, the ASA’s draft ruling against PlayOJO is, however, thought to be the first time a regulator has specifically targeted the feature.

PlayOJO said it had not been asked to pull down the page on its website offering the “hot” or “cold” feature and had not done so. Nevertheless, it said it had decided to remove these pages from its site, to address specific concerns, as it was in the process of tweaking certain marketing materials, and would replace them soon. The ASA may yet agree that the marketing strategy did not breach the advertising code.

A spokesperson for ASA said it did not comment on independent cases.

Betting & Gaming Council, a lobby group of which Skill On Net is a member, a spokesperson said it could not comment on individual cases.