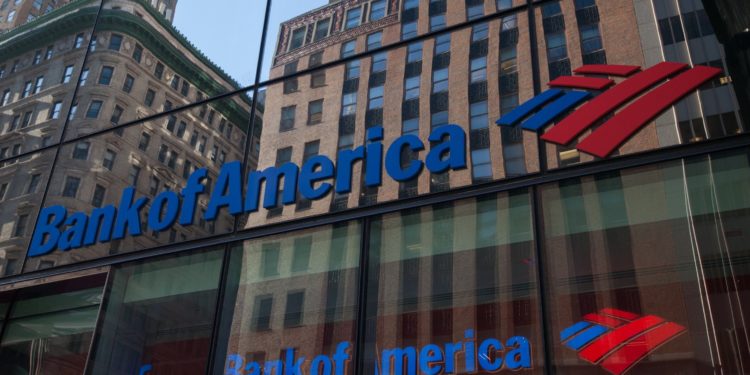 As growth in consumer lending overshadowed a shrink in global deal-making, Bank of America Corp (BAC.N) provided a bullish outlook after reporting a smaller-than-expected 13% fall in the first-quarter profit on April 18.

Representing a double-digit percentage increase from a year ago, Bank of America customers had spent at the highest level ever recorded for the first quarter, according to Chief Executive Brian Moynihan. He told analysts on a conference call:

“Could a slowdown in the economy happen? Perhaps. But right now, the size of the economy is bigger than pre-pandemic levels. Consumer spending remains strong, unemployment is low and wages are rising.”

During the second quarter, the bank’s net interest income, the difference between what it earns from lending and pays out on deposits, would climb by $650 million. Banks’ bread-and-butter business –taking deposits and lending – are expected to benefit from the .S. Federal Reserve’s rate hikes.

Analysts say Bank of America is likely to benefit more from rate hikes than rivals because of its high proportion of consumer deposits. The release of $362 million from the reserves it had set aside for bad loans also boosted profit.

In the quarter ended March, the bank reported a rise in consumer banking revenue by 9% to $8.8 billion. 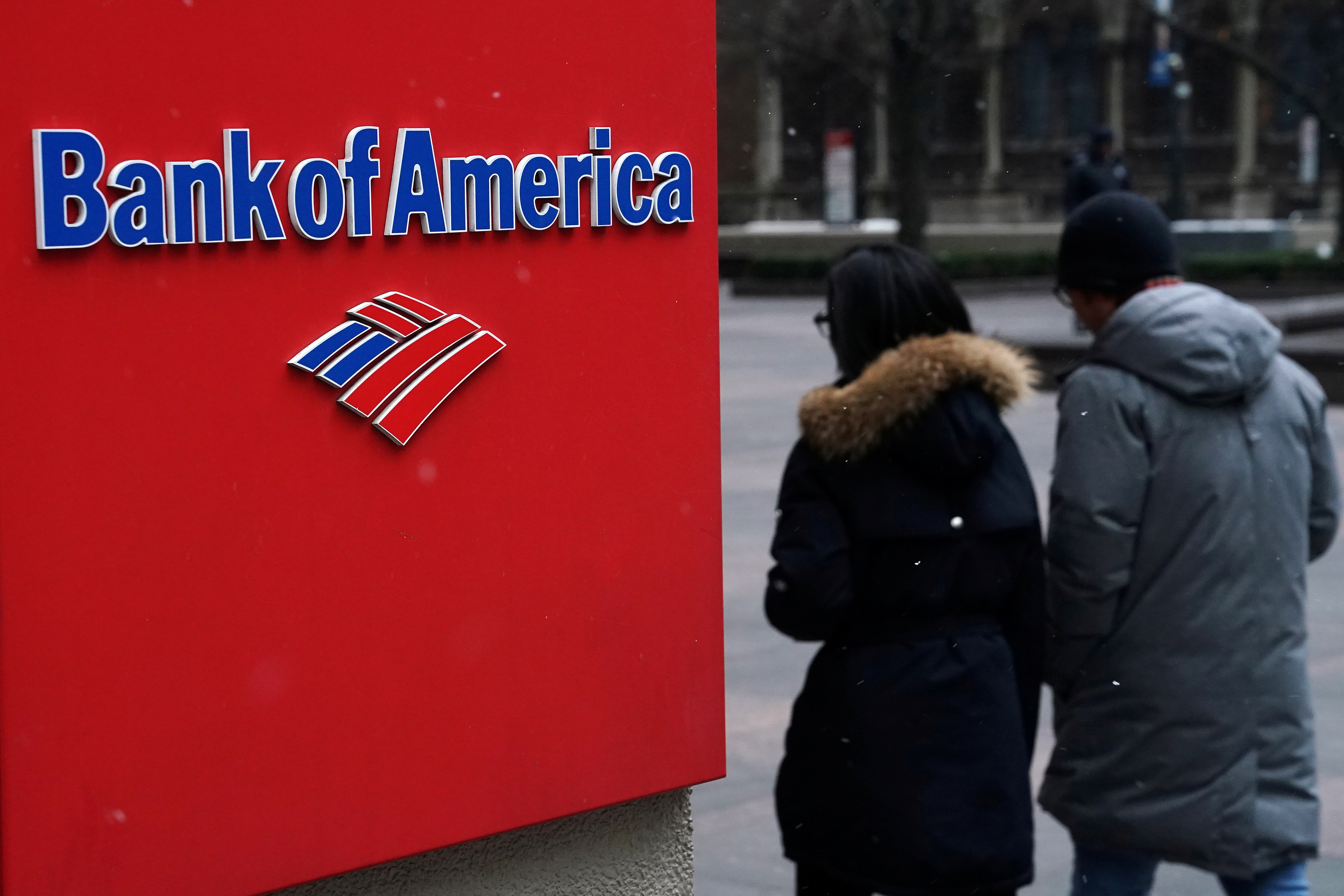 According to the IBES estimate from Refinitiv, analysts on average had expected a profit of 75 cents per share.

After the Federal Reserve pumped liquidity into capital markets to reduce the economic impact of the COVID-19 pandemic, big U.S. banks benefited from a deal-making boom last year.

As geopolitical turmoil propelled by Russia’s invasion of Ukraine slammed the brakes on a boom in the IPO market and last year’s breakneck pace of deal-making events. However, investment banking businesses have taken a hit this year.

Since Bank of America built reserves tied to its exposure to Russia and a growth in loans, its global banking segment, which houses the investment banking business, reported $165 million of provisions for credit losses.

The bank said that its total exposure to Russia was approximately $700 million, comprised mostly of a “de minimis” amount of counterparty risk and loans to 9 clients. Since 2015, in response to Russia’s invasion of Crimea, executives said it has been reducing its exposure to Russia.