African Startups Raised $5.2B In Venture Capital In 2021 – Industry Group 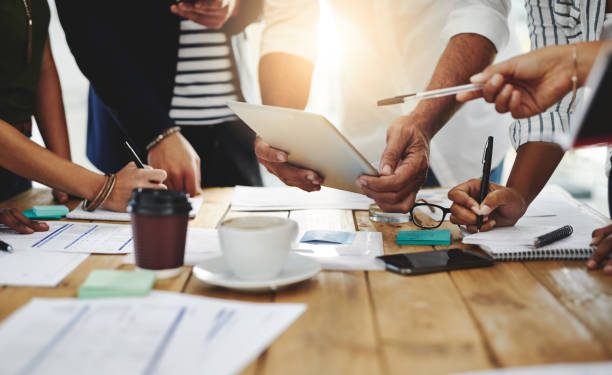 Bouncing back from a pandemic-induced dip in 2021 with a nearly five-fold increase in investments, African start-ups drew a record $5.2 billion in venture capital last year, according to data released by an industry group on April 19.

Global interest in up-and-coming businesses on the continent has been fuelled by the success of companies like fintech Flutterwave, valued at over $3 billion, and Nigeria’s Paystack, acquired in 2021 by U.S. payments firm Stripe.

In a recent report, the African Private Equity and Venture Capital Association (AVCA), which promotes private investment on the continent, wrote:

Fintech start-ups striving to meet the needs of the continent’s largely unbanked population have received much of the investor focus. The financial sector accounted for nearly a third of deals by volume and 60% of the investments by value, data compiled by AVCA showed. 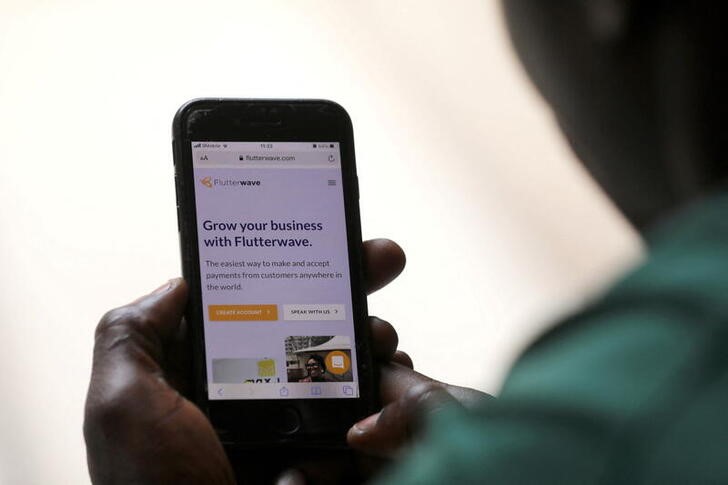 The leading destination for venture capital in Africa last year was Nigeria, a hotbed of new fintech firms, surpassing South Africa, the continent’s most developed economy.

Early-stage funding rounds had amassed most venture capital deals. But in 2021, late-stage funding shot up, including a nearly 40-fold jump in financing raised by Series C fundraising rounds.

A total of $833 million was raised by fintechs Chipper Cash, Yoco, MFS Africa, and OPay together via Series C funding rounds.

While deals worth over $50 million accounted for 62% of the total value of venture capital financing, those worth less than $1 million represented nearly a third of transactions by volume in Africa last year.