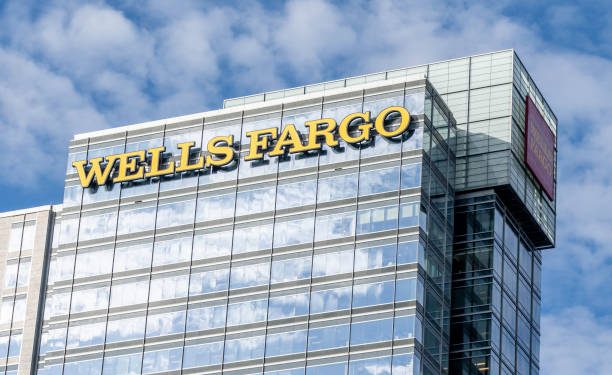 Since a decline in mortgage lending was cushioned by the release of funds set aside to cover potential pandemic-related loan losses, Wells Fargo & Co (WFC.N) beat Wall Street expectations on April 14’s reports despite posting a 21% drop in first-quarter profit.

The bank’s shares dropped more than 3%. Analysts said that market analysis indicated investor worries that the release of $1.1 billion in reserves it set aside for pandemic-related losses that did not materialize flattered the bank’s profits, while the bank also failed to meet expectations on reducing expenses.

“Total revenue was slightly below expectations, with mixed results.”

Since the conflict in Ukraine is causing uncertainty and volatility in the broader global economy and as the Federal Reserve moves to hike interest rates to tame surging inflation, big United States banks are unveiling first-quarter results. Analysts said that could begin to diminish loan growth and consumer spending.

But Mike Santomassimo, Wells Fargo Chief Financial Officer, said so far inflation is not currently a credit risk and the American consumer remains healthy and is spending.

As the United States emerges from the COVID-19 pandemic and many make up for lost time shopping, dining out, and traveling, consumer spending has been escalating for months. Santomassimo said in a conference call:

“People come into this in a pretty healthy position to deal with any potential challenges. Inflation is definitely having an impact on people. But so far that hasn’t translated into any real stress from a credit perspective.”

Steered by those factors, along with 3% loan growth and Fed rate hikes, the lender raised its guidance for full-year net interest income (NII) to about 15% from 8% last quarter. During the quarter, NII, a closely-watched measure of how much money banks make from lending, jumped 5%. 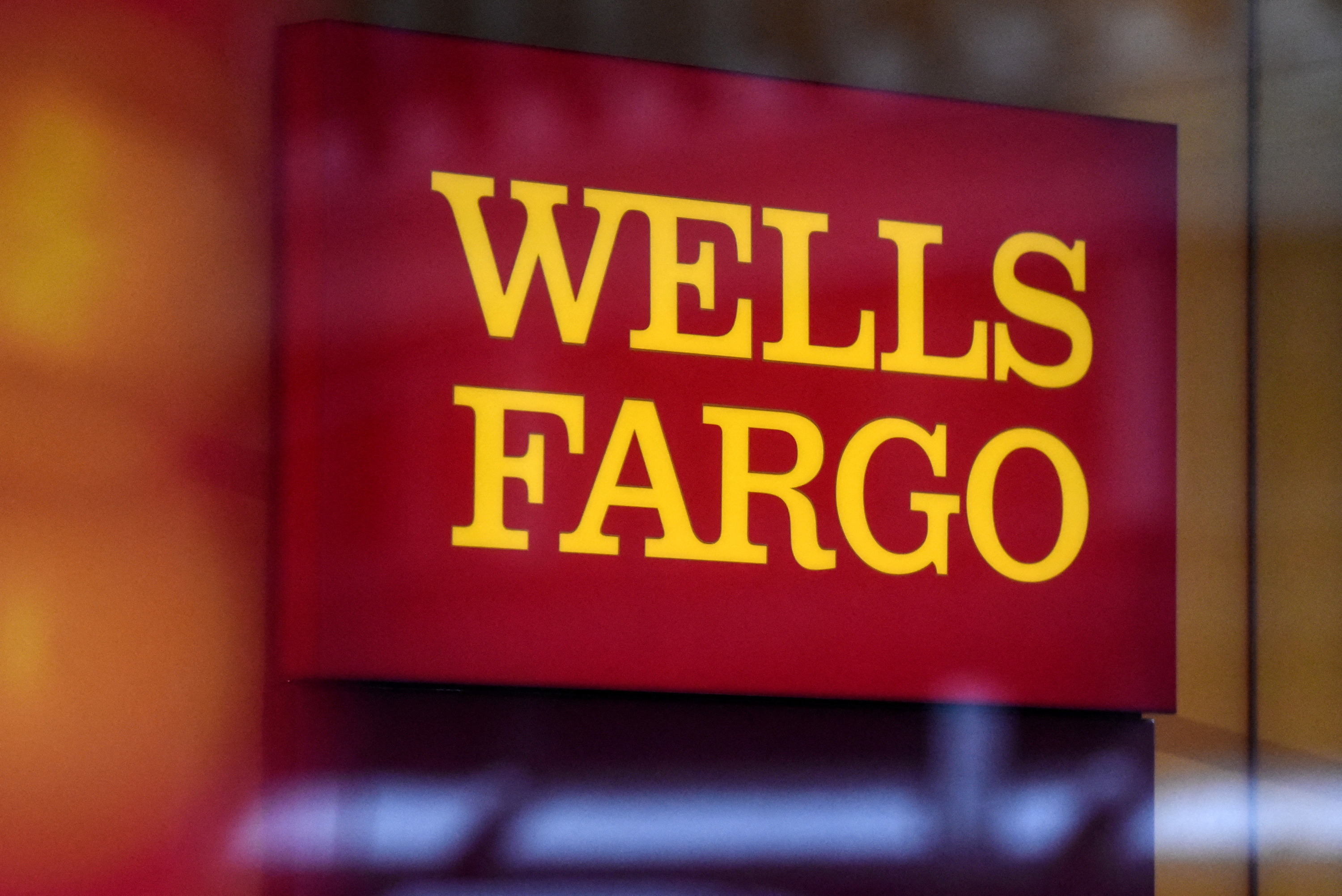 Since Wells Fargo does not have a large capital markets division compared with JPMorgan Chase & Co. (JPM.N) and Citigroup, it leans heavily on revenue from its corporate and consumer banking business.

Auto and credit card lending, which rose 10% and 6% respectively, boosted overall average loans that grew by 3%. Credit card point-of-sale volumes grew 33%, while debit card purchase volumes were up 6%. However, mortgage loans fell 33% from a year earlier on lower origination and gains from home sales.

“They had some headwinds from mortgage banking. But loan growth was broad-based – in consumer and commercial – and asset quality remains pristine.”

The bank’s non-interest expenses shrank 1% on real estate divestitures and headcount cuts. Analysts were expecting more progress and noted that the bank incurred charges related to remediating consumers for past sales practice misconduct although that was in line with Chief Executive Officer Charles Scharf’s plan to save about $10 billion annually over the long term.

Sanders wrote that may have destroyed investors’ confidence that the bank can be released from a Federal Reserve asset cap that restricts its loan growth, moving beyond its scandals.

“While today was a fresh reminder that WFC still has a lot of work too, we expected some setbacks along the way in the long-term turnaround story we see at the company.”