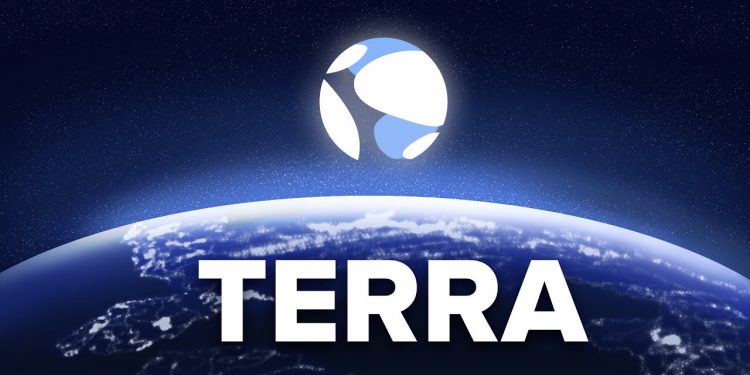 Terra USD (UST), the Terra (LUNA) blockchain’s algorithmic stablecoin, has now flipped Binance USD (BUSD) to rank as the third-biggest stablecoin on the current market. UST market cap surged to flip BUSD, but, its trading volumes are still just about a fifth worth of the Binance digital dollar.

UST is a USD-pegged stablecoin that was unleashed in September 2021. Its minting infrastructure needs a user to burn a reserve asset like LUNA to mint an equivalent amount of UST.

Based on data acquired from Coingecko, UST’s total market cap has gained 15% in the last 30 days to sit at about $17.5 billion at the time of publication. That figure now places UST as the third-biggest stablecoin after it flipped BUSD with a lower market cap of $17.46 billion.

The asset now trails just industry giants Tether (USDT) that sits at $82.8 billion, and USD Coin (USDC) at $50 billion. Nevertheless, this gap is significantly big at this stage.

Market data also indicates that UST has been on a meteoric surge since mid-November, with the market cap growing by 525% since then.

Despite overtaking BUSD in terms of market cap, UST is trading in volumes that are considerably below its immediate competitor, with Binance’s stablecoin seeing $2.26 billion worth of trading volume recorded in the last 24 hours when compared to UST’s $431.79 million.

According to CoinGecko, the market value of Terra's stablecoin UST reached $17.5 billion on April 18, surpassing BUSD's $17.4 billion, becoming the third-largest stablecoin after USDT and USDC. But UST’s trading volume is very low, only 1/5 of BUSD.

Terra has been dominating the headlines lately, due in part to co-founder Do Kwon who recently vowed that this project will accrue a staggering $10 billion worth of Bitcoin (BTC) to back its UST reserves.

Just like the wider crypto market lately, nevertheless, bullish announcements are doing very little to push the price of LUNA up. The token’s price is currently down 12.4% in the last 30 days to hover around $77.31. Moreover, it is also down by 34.4% since its momentary all-time high stint of $119.18 on April 5.