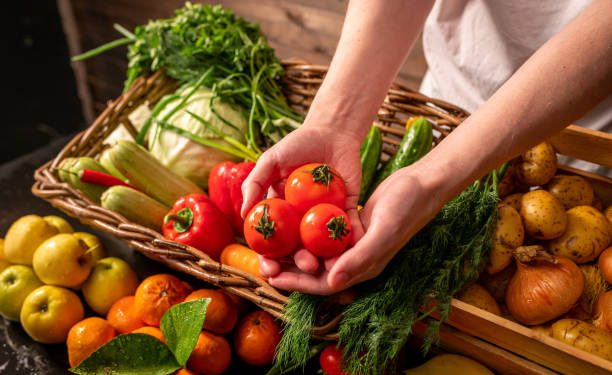 As figures strengthen expectations that the Federal Reserve will increase interest rates next month, the war in Ukraine is driving up energy costs

The labor department announced on April 12 that the prices of commodities in the US surged to reach the highest rates since 1981 as the war in Ukraine pushed up energy costs for Americans. That has, in turn, pushed the rate of inflation up to 8.5% over the year that ended in March.

In the year through February, the index rose by 7.9%, the fastest pace of annual inflation in 40 years, and was followed by the latest Consumer Price Index (CPI) – which measures the prices of a basket of goods and services.

Inflation is now at levels unseen in the US since Ronald Reagan took the White House from Jimmy Carter driven up by rising energy prices, soaring demand, and continuing supply chain problems.

The cost of food, rent, and gas represents a major blow to the Biden administration — already facing tough odds of retaining control of Congress in November’s midterm elections — and causing particular hardship for lower-income Americans. Notably, the price increases are broad. 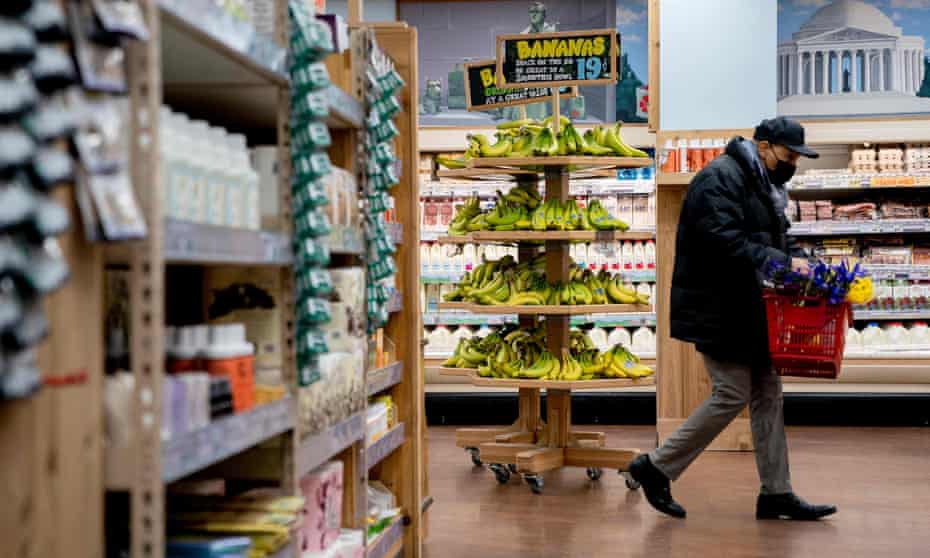 The main driver of the rise in inflation was soaring gas prices. In March, the gasoline index rose 18.3% and accounted for more than half of all the items’ monthly increases. Gas prices have started to drop, a sign that some economists have argued may indicate inflation has reached its highest.

Senior US economist at Capital Economics, Andrew Hunter, said there were signs that price pressures appear to be moderating, and in the months ahead energy prices would come down. However, the Federal Reserve’s plan to raise interest rates as it struggles to narrow inflation was likely to be strengthened by the figures.

Hunter wrote in a note to investors:

“With Fed officials sounding more hawkish by the day, the March data won’t change their plans to up the pace of rate hikes to 50 basis points per meeting from next month. Even so, it does support our view that having been slow to realize that the initial surge wasn’t transitory, Fed officials are now being a bit too pessimistic about how quickly inflation will drop back.”

Ahead of the report, the White House cautioned it was expecting a bad set of figures. The majority of the jump in oil and gas costs caused by the Kremlin’s invasion of Ukraine had not been included in the labor department’s previous report, White House press secretary Jen Psaki told reporters on April 11.

“We expect March CPI headline inflation to be extraordinarily elevated due to Putin’s price hike.”

There are two versions of the CPI, one –core CPI — excludes food and energy prices, which tend to be more volatile, and another that includes all the prices consumers face. In the year through March, core prices rose 6.5%, up from 6.4% in the year through February. 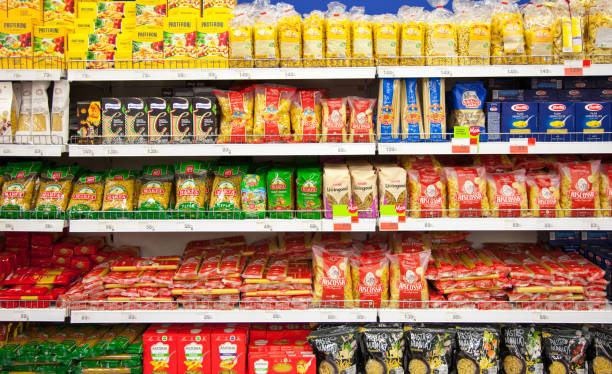 Compared with 0.5% the prior month, the core index did indicate the pace of inflation was slowing, rising 0.3% from February.

Due to the soaring price of gas, the administration expected a wide disparity between the two measures, Psaki said. Compared with $2.86 a year ago, the average price of a gallon of gas is now $4.11 nationally, according to AAA. Psaki added:

“At times, gas prices were more than one dollar above pre-invasion levels, so that roughly 25% increase in gas prices will drive tomorrow’s inflation reading.”

At a speech in Des Moines, Iowa, President Joe Biden announced plans to use more ethanol in US fuel in an attempt to tackle the nation’s gas crisis and address the latest inflation figures.