Goldman Sachs reports $12.93B revenues for the first quarter of 2022 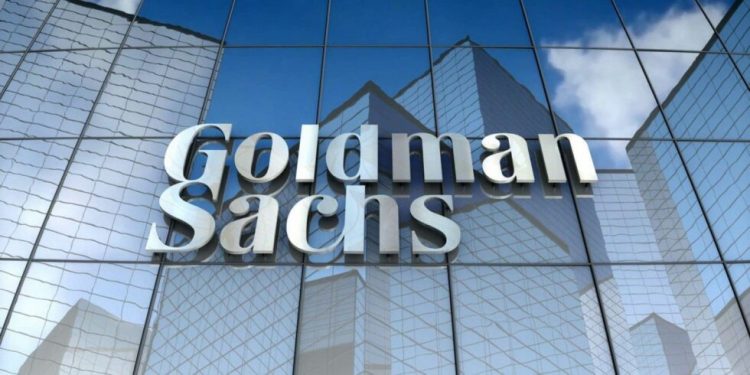 Goldman Sachs has released its financial results for the first quarter of 2022. The Wall Street giant reported net revenues of $12.93 billion during the first three months of 2022, representing a 27% decline compared to Q1 2021.

The investment banking division of Goldman Sachs reported net revenues of $2.41 billion during the first three months of 2022. A Goldman Sachs report said that the company’s performance was attributed to the growth of its Financial Advisory division.

The financial company noted that the dip in revenue and diluted EPS was attributed to negative factors such as the invasion of Ukraine by Russia. In March 2022, shortly after Russia invaded Ukraine, Goldman Sachs and other financial institutions globally seized their services in Russia.

“The rapidly evolving market environment had a significant effect on the client activity as risk intermediation came to the fore and equity issuance came to a near standstill. Despite the environment, our results in the quarter show we continued to effectively support our clients, and I am encouraged that our more resilient and diversified franchise can generate solid returns in uncertain markets, said Goldman Sachs CEO and Chairman David Solomon.