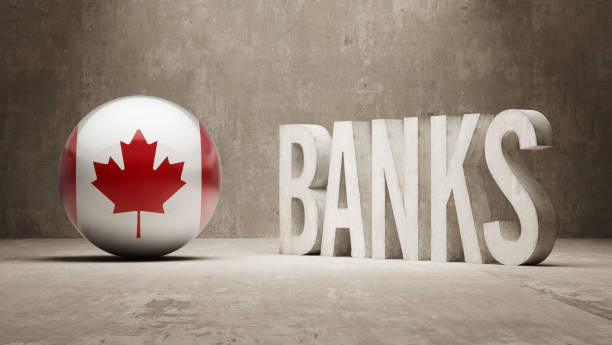 “It’s a Catch-22.” From a short-term profitability perspective, you don’t want them aggressively growing their costs at this part of the economic cycle.”

Nevertheless, long-term growth would be weakened by not adding staff when clients are seeking better digital offerings, personalized solutions, and more advice, he added.

According to a Reuters analysis of the banks’ statements, in the first quarter of fiscal 2022, the Canadian full-time equivalent positions at the top five banks had been increased to a record 171,730, up 4.3% from a year ago for the fastest pace in at least three years.

In March, the rate of unemployment in the real estate, finance, and insurance industries was at a record low of 1%, the lowest of any industry in Canada. The banks are starting to get more aggressive as they compete with large technology firms, and are trying to plug the digital gaps they recognized during the pandemic, said a partner at Deloitte focused on workforce-related issues, Carolyn Hamer.

She said banks can turn to gig workers and contractors despite a tight labor market, especially employees themselves seeking more flexibility.

Commercial and personal banking and technology operations at Bank of Montreal (BMO.TO), whose Canadian workforce grew by 7.5%, the swiftest of the top lenders, are being expanded, said its chief talent officer, Karen Collins.

BMO plans to replace routine branch services with more advisory offerings and improve technology infrastructure as 90% of self-serve transactions happen outside branches, primarily online, and digital channels now account for more than a third of sales, as highlighted by Collins.

She added that remote working flexibility is being offered by BMO, particularly to technology workers, if and whenever their roles allow. 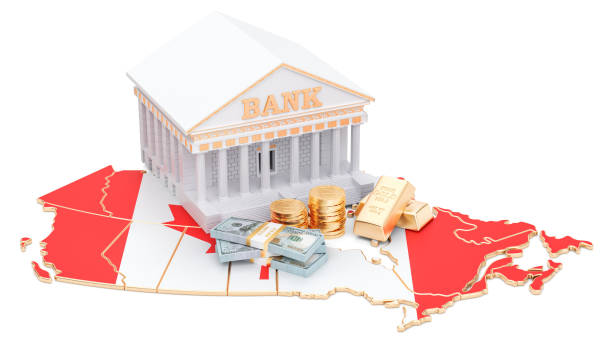 After adding 2,000 technology jobs last year, about half of those external hires, Royal Bank of Canada‘s (RY.TO) employee growth peaked in the third quarter of 2021 although it is still expanding its technology workforce, said Helena Gottschling, chief human resources officer.

“It is harder to source those critical skills, because we’re not the only employer hiring and… (we get) fewer applications than three years ago.”

“In a tight talent market, compensation always rises to the top as an important lever. We know who our top talent is” and they are rewarded accordingly.

Canadian banking and capital markets leader at Pricewaterhouse Coopers (PwC), Jason Boggs said even though this could elevate labor costs more than expected, rising margins from higher interest rates could neutralize this.

She told reporters that Scotiabank, which had the second-biggest growth, plans to build its digital capabilities and continue to expand Canadian wealth management and banking. She explained:

“Customers are asking for more and more digital solutions… I don’t foresee our demand for technology talent slowing down anytime soon. I think 2022 will continue to be a very challenging year from a talent standpoint.”